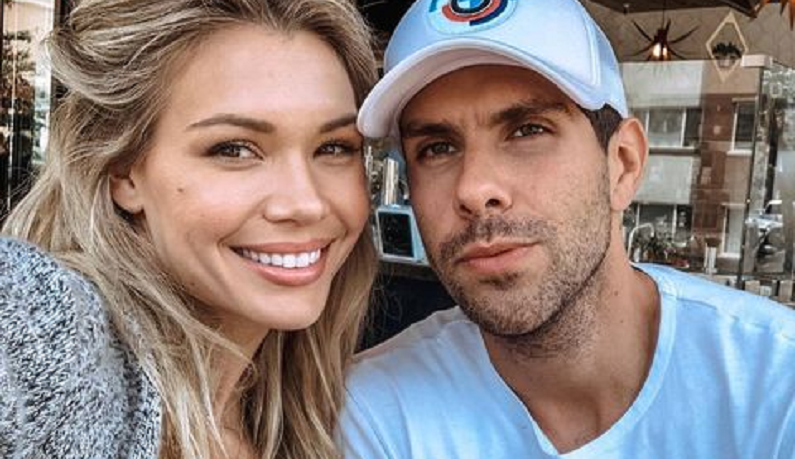 Bachelor in Paradise couple Krystal Nielson and Chris Randone shocked their fans when they announced their separation. Then it was reported that they wanted to have kids before their split. Now, new details have emerged about their relationship. It turns out the couple couldn’t work out their issues.

Krystal and Chris probably thought that marriage and kids would solve all their problems. Unfortunately, it didn’t, and the reality stars have since gone their separate ways. Sources told People that the BIP couple couldn’t get along. Their personalities often clashed because they saw life differently.

Bachelor In Paradise married couple struggled over their differences

As People reported, Bachelor in Paradise couple Krystal Nielson and Chris Randone’s relationship had issues long before they got married during the show’s sixth season. An anonymous source told the outlet that the couple couldn’t get past their differences. Krystal and Chris’ separation may come as a shock to Bachelor Nation, but not to the people in their life. They felt this need to give Bachelor in Paradise fans a happy ending.

“None of their loved ones are shocked by the split,” the source explained. “They weren’t ready at all to get married, but felt immense pressure from Bachelor Nation to have this happy ending.”

Sources claimed that the couple often fought. They just couldn’t see eye-to-eye on everything. Chris and Krystal have become the first Bachelor Nation married couple to divorce. The couple hoped married life would resolve their issues but that wasn’t the case.

“At the end of the day their personalities don’t mesh at all, and they’re not on the same page about what they want out of life,” the insider continued. “They were already struggling before they got married.”

Krystal didn’t want to remain in the relationship for her image. The ABC reality star felt that it wasn’t worth the attention and fame. She also realized that the life of an Instagram influencer is not what she expected. The BIP alum tried so hard to make their relationship work even though they clearly weren’t right for each other.

Krystal Nielson feels that The Bachelor franchise is “toxic”

Most fans feel Peter Weber’s season of The Bachelor has too much drama and mean girls. Most of the women argue, and fans noticed that the show looks faker than ever. Bachelor in Paradise alum Krystal shared her own feelings on the new season with Us Weekly. She stated that she wouldn’t allow her future kids to go on the series.

“It’s so crazy watching [The Bachelor] because it feels like such a toxic environment they’re in. Honestly, I just think it’s crazy,” Krystal said.

Bachelor Nation complained about the “toxic” show on social media. While most fans enjoy the drama, others hate the new direction of the show. They also don’t like the way that Peter has handled this season. Some of them feel that he’s too indecisive and soft during his rose ceremonies.

What are your thoughts on Krystal Nielson and Chris Randone? Are you sad to hear that the couple separated? Sound off below in the comments section.