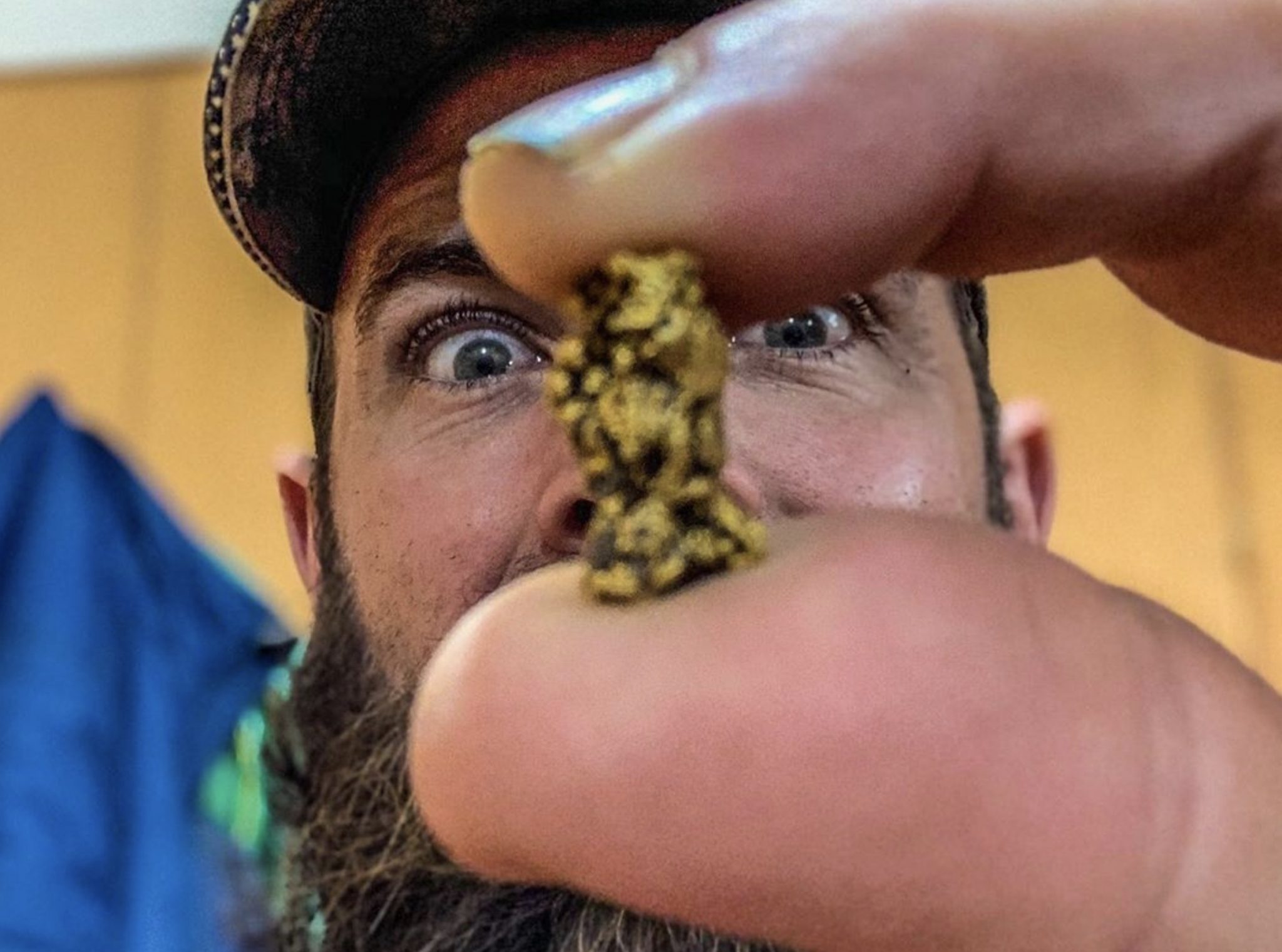 Parker Schnabel is back for another Gold Rush: Parker’s Trail Season 4. This time, Parker is gold mining in Australia. He and his revamped team are traveling throughout the country, finding “massive gold.” What do we know about the new season?

Parker’s Trail is back! Gold Rush fans who want to see some real gold along with some gold mining adventures. According to TV Shows Ace Parker Schnabel and his upgraded band of gold mining experts are headed to Australia to get what Monsters & Critics describes as “massive gold.”

After a Gold Rush Season 10 of disasters and disappointments, this should be a lot more fun for gold mining enthusiasts!

When does Parker’s Trail start? Gold Rush: Parkers Trail premieres on Friday, March 13. Discovery has not yet shared how many episodes are in this season. Last season, they aired 10 episode, while Season 1 was four and Season 2 was six.

Who Is Back With Parker?

In addition, TV Shows Ace has reported that Parker is working with fourth generation miner Tyler Mahoney. The 24-year-old Kalgoorlie, Western Australia native has a similar pedigree to Parker. She grew up in gold rush territory. Gold mining is her family’s business.

The fourth member of the team is Danny Etheridge. He is a talented cameraman and Parker’s close friend. This is the first season without Karla Ann. There has been no explanation on why she did not join this adventure.

Australia Is A Gold Miner’s Paradise

Parker and his team are going to follow the historic Australian gold rush trail from 1851. Parker will be prospecting a cornucopia of mines. While this is one of the largest gold-producing countries in the world, it does not mean that it doesn’t have some major challenges. This is a country with some of the deadliest snakes, saltwater crocodiles and spiders in the world.

Add the extreme heat and the rugged terrain, this will be a physical challenge, as well as a gold mining adventure. This looks to be an extraordinary season!

Parker’s Trail will not show any of the horrific Australian wildfires that destroyed a reported billion animals. They were done mining before the wildfires grew and devastated the country.

Be sure to check back with TV Shows Ace for the latest Gold Rush news. Gold Rush: Parker’s Trail premieres on Friday, March 13 at 8 p.m., on Discovery.