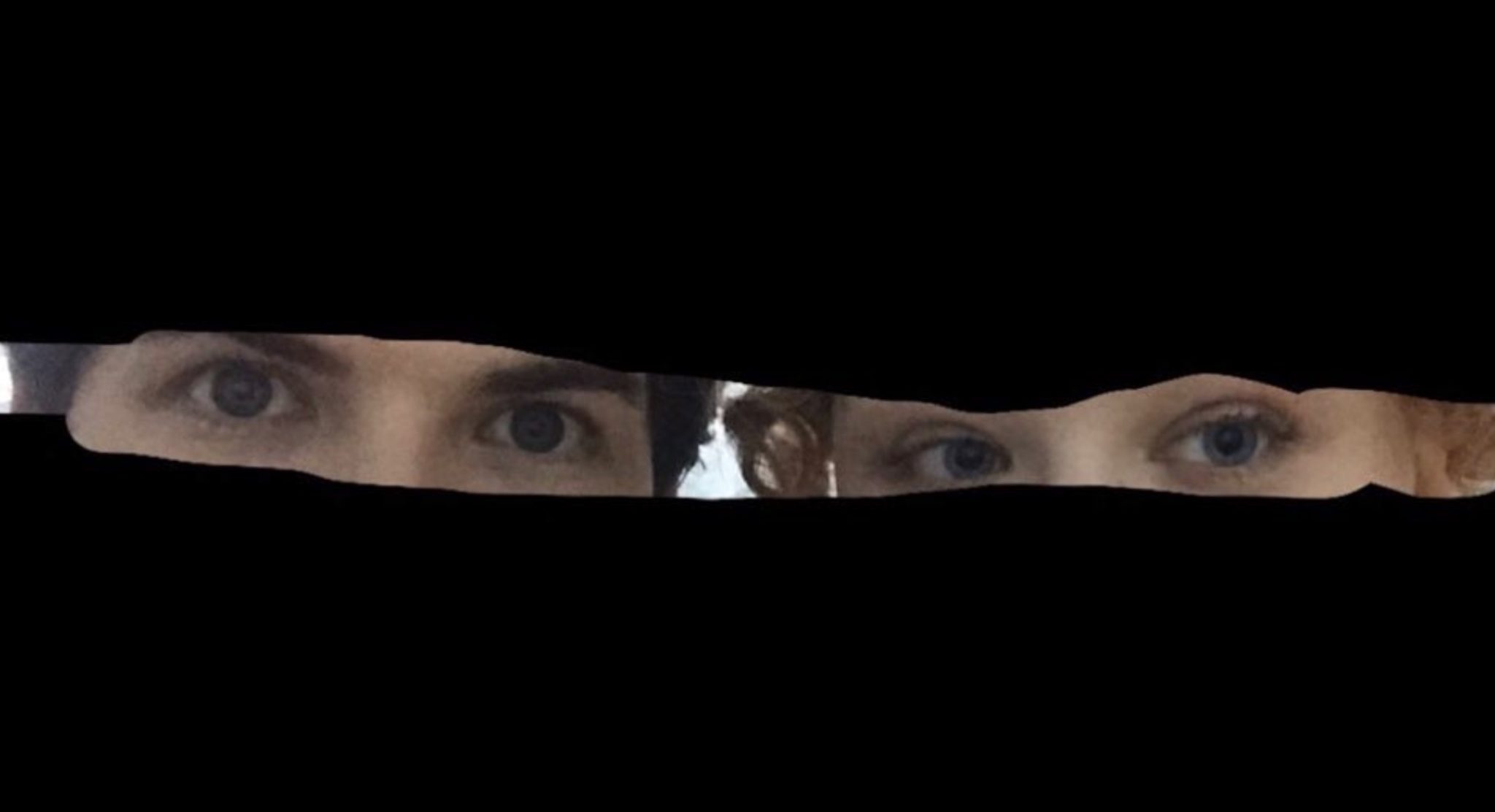 Bridgerton fans around the world are awaiting any sort of detail on the upcoming Netflix series. The new Shondaland series has been hush-hush about every detail. So, what has Shonda Rhimes and her team kept secret and what do we know about the grand new series?

Shondaland Keeping Almost Everything A Secret

What do we know about Bridgerton? Nothing exemplifies how secretive Shondaland has been about their first Netflix series, Bridgerton, as a recent Nicola Coughlin Instagram post. She posted a photo that is totally blacked out. But, can see her eyes, and Luke Newton’s eyes.

Of course, as TV Shows Ace reported last August, Nicola is portraying Penelope Featherington, the oddball member of her social climbing family, that is always stuck wearing yellow, despite it looking hideous on her. Because of this, she and Colin will be paired up and already. And, Nicola and Luke are making the fans happy with a lot of selfies. But what about this sneaky photo?

In the photo, we can see that Nicola has her hair done up. There are little ringlets around the sides of her face. From the picture, we cannot tell if Luke has some dapper Regency sideburns or any other details. Because Shondaland will not allow any photos of the cast in costume to be released, it’s hard to know.

We also know that they will not explain the timeline. Bridgerton Author Julia Quinn had posted Nicola’s photo to her Facebook page. She has written eight books in the official Bridgerton series. This photo made fans happy and excited. Some even asked questions.

One fan asked “How is this going to work? Is each book going to have several episodes, it’s own season or just one episode? Will there be several seasons or are those details still being considered?” Julia, whose real name is Julie Pottinger, answered ” I’m not allowed to answer those questions just yet… sorry!”

Now here is a mystery about a Regency series. Why is Shondaland keeping the timeline a secret? We cannot begin to guess!

Netflix Will Drop Bridgerton In 2020

But, there’s one thing Shondaland is not keeping secret is that Netflix will drop Bridgerton in 2020. Now, they have revealed they have nearly completed filming. They began the process in July. So, it seems improbable and unlikely that Bridgerton will be released in the spring. Fans may need to wait a bit longer to see their beloved books come to life.

We also know that there are eight episodes. Each of those episodes will be an hour long.

i got the unwatermarked versions for you all. you’re welcome. 🥰👑 #bridgerton #thedukeandi

Bridgerton Will Have Diverse Cast

Additionally, there were some “concerns” about the Simon casting. TV Shows Ace reported on Julia Quinn’s response to those comments. “I know that some of you are concerned that the actors don’t match the descriptions in books, but I’m not.” She went on to point out that although in her book Simon had blue eyes, she doesn’t care. Calling Page “beautiful,” the New York Times bestselling author declared, “He is every piece of Simon that matters.”

So, Bridgerton fans, are you getting excited about the new Shondaland series? Who is your favorite Bridgerton? Be sure to come back to TV Shows Ace for the latest series news. Netflix will drop Bridgerton in 2020.