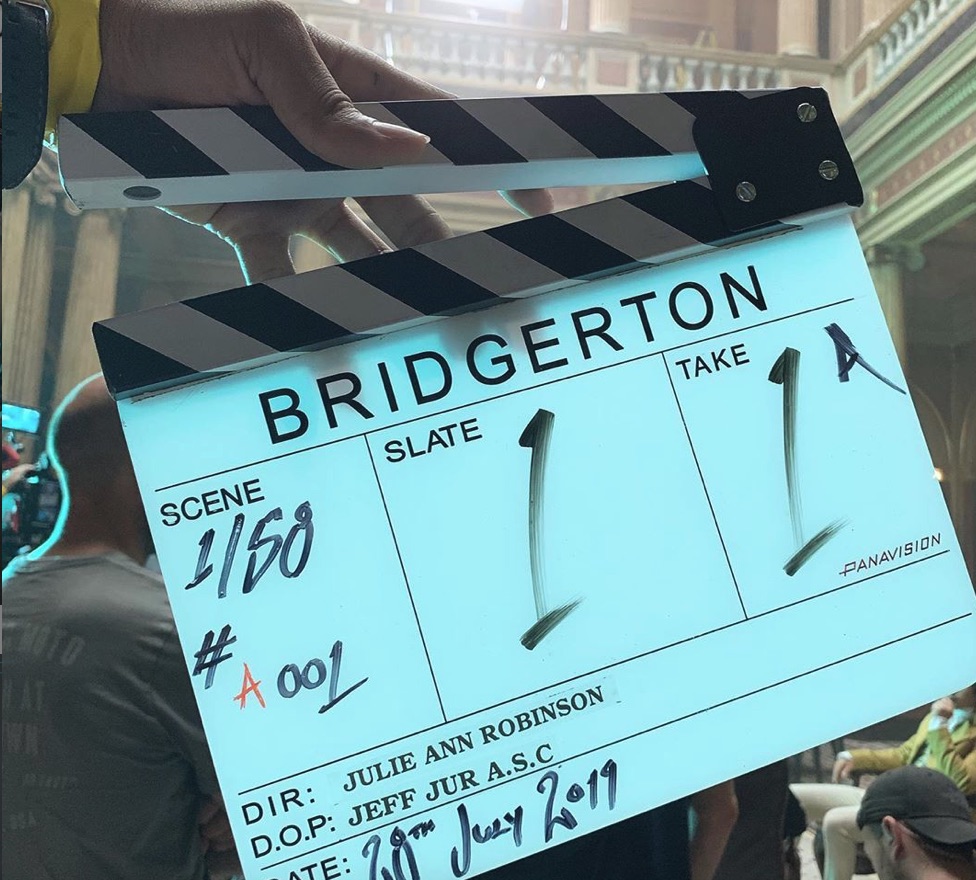 Julia Quinn and Regency fans around the world are jumping in anticipation: Bridgerton began production on Sunday! To clarify, the reality hit when actress Nicola Coughlan, who is portraying Penelope Featherington, posted an Instagram photo of the three Featherington sisters. Fans of the romance novels have been soaking in all news since Shonda Rhimes announced Shondaland was developing the popular series for Netflix. Who is starring in Bridgerton?

Who is portraying the Bridgerton family? According to Deadline, these are the actors from the new Netflix series.

What actors are portraying the Featheringtons?

Bridgerton Based On Julia Quinn Novels

Bridgerton fans, are you excited about the new Netflix series? Who is your favorite Bridgerton? Share your comments and be sure to come back to TV Shows Ace for the latest on the new series. Netflix will drop Bridgerton in 2020.