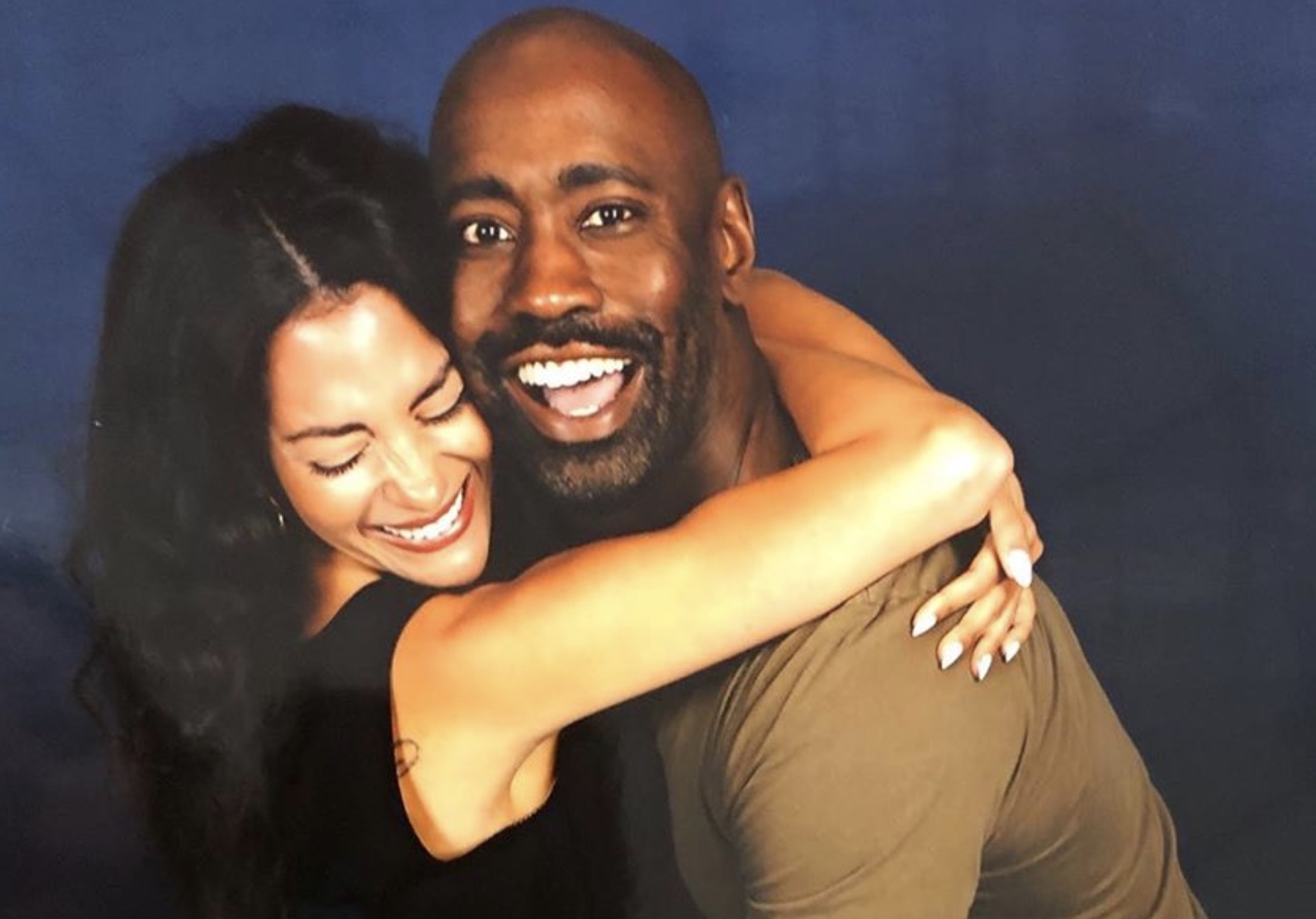 Lucifer Season 5 is the final season for the Netflix show. Although they have yet to complete filming the series, the cast is beginning to say goodbye to some key players. On Thursday, the crew said goodbye to the Lucifer Writer’s Room. This has led one cast member to ask Lucifans to send messages of thanks to the talented team members who have created such a fantastic show.

On Thursday, Lucifer’s Amenadiel, DB Woodside, went to Twitter to share that this was the “last full day for the writers in the room.” Woodside asked Lucifans to “Please make sure to flood their timelines w love & gratitude.” He went on to praise the television scribes with the highest praise. “What an absolutely wonderful job they’ve done with this little show that was never supposed to make it!”

Lucifer writers Chris Rafferty shared his own Twitter post. He continued to explain what it means to have a final day in the Lucifer Writer’s Room. This is when the writing team does their brainstorming and resolving plots and motivations.

“Final day of the #Lucifer Writers Room as we finished plotting our series finale. It hasn’t sunk in yet because we still have more writing, shooting & editing to do, but we celebrated this bittersweet day with lots of laughs & love.SO excited for you to see #LuciferSeason5!”

As the show is ending after these final 16 episodes of Season 5, they will surely resolve any questions and fill in details of any plot points from the first four seasons. This team is tasked with tying all loose ends. They know that Lucifans will question any discrepancy!

Final day of the #Lucifer Writers Room as we finished plotting our series finale. It hasn’t sunk in yet because we still have more writing, shooting & editing to do, but we celebrated this bittersweet day with lots of laughs & love ❤️ SO excited for you to see #LuciferSeason5! pic.twitter.com/ddM35bnVw9

Lucifer Writer Tries To Not Get “Too” Emotional

Back on January 27, writer Chris Rafferty shared on Twitter that he was “more than halfway” done writing his final script for the show. He admitted that he was “trying to not get TOO emotional..” Lucifer writer Chris Rafferty has been an executive story editor, story editor, writer and was a producer for all of the Season 4 episodes. He has been there since the beginning. The first episode he ever wrote was “A Priest Walks Into A Bar.” Rafferty is one of many creative geniuses that have penned such entertaining tales and a magical lore.

Who else is in this talented writer’s room. Lucifans already know two names: Joe Henderson and Ildy Modrovich. The two are co-showrunners, writers, spokespeople and for the last couple of years, Lucifan hand holders. They have gone out of their way to engage with fans around the world.

Other Season 5 writers include: Jason Ning, Mike Costa, Aiyana White, Jen Graham Imada and Julia Fontana. Lucifans, their Twitter links are included with each name. Be sure to send them a thank you.

When Will Netflix Drop Lucifer Season 5?

As TV Shows Ace previously reported, Lucifer Season 5 will be divided into two eight-episode parts. Netflix should be announcing when they will drop the first eight episodes.