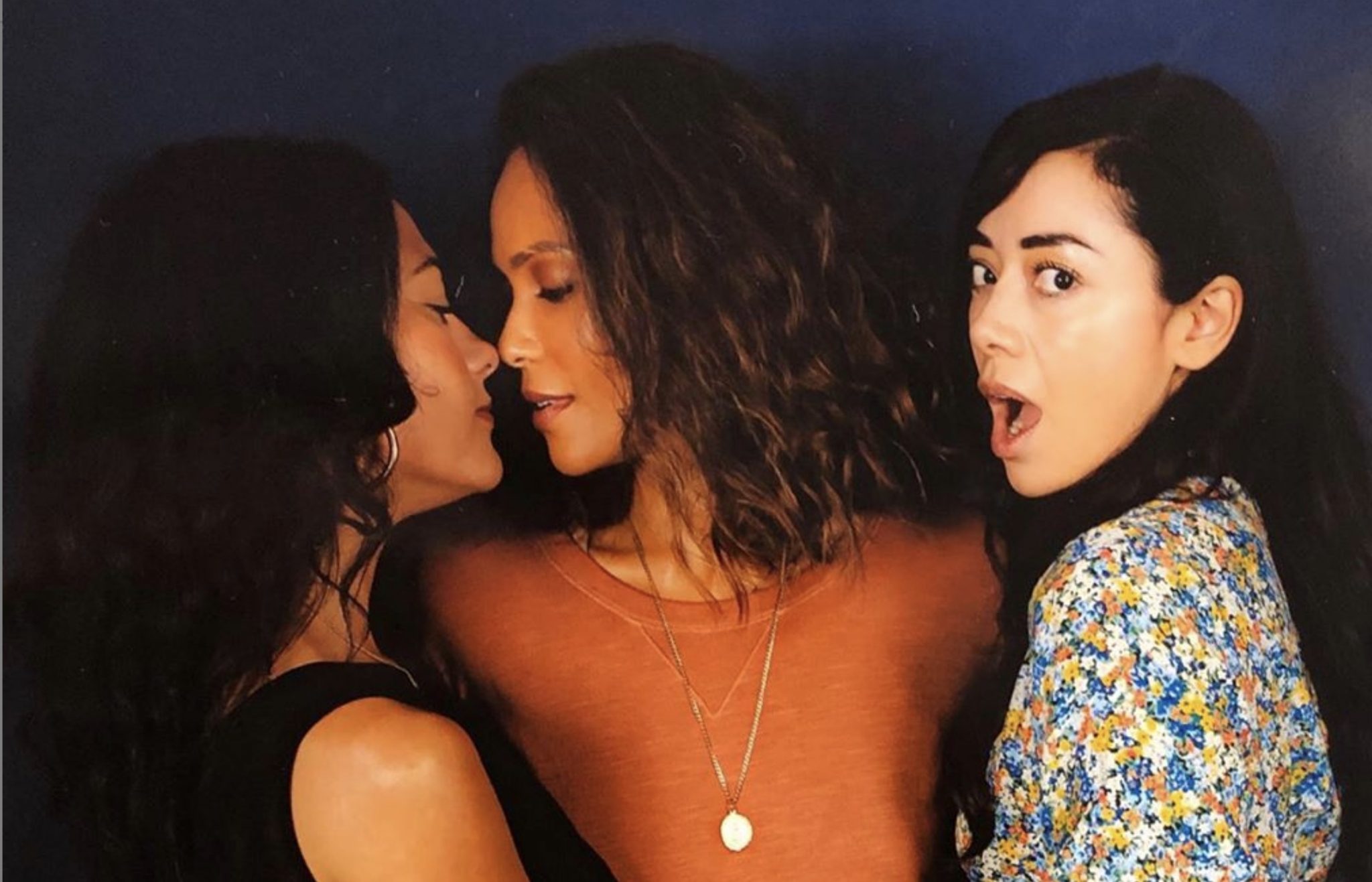 It is official: Actress Inbar Lavi is returning for Lucifer Season 5! She is reprising her role as Eve, Adam’s apple-eating partner and Lucifer’s saucy ex. Most of all, she left a certain demon heartbroken. What sorts of surprises should Lucifans expect for her return in the final season?

Late Thursday, Entertainment Weekly broke the news that Inbar Lavi is returning to the final season of Lucifer. Co-showrunners Ildy Modrovich and Joe Henderson shared a statement with EW breaking the news. “We are so excited to have Inbar back!” The pair even hinted at what the storyline will be “Last we saw her, Eve broke Maze’s heart. Soooo… a reunion between our favorite demon and the original sinner should go smoothly, right?”

In May 2019, TV Shows Ace reported that co-showrunners Henderson and Modrovich would only bring Inbar Lavi back if there was a worthwhile storyline. The duo have already joked about Maze and Eve’s path to love. Perhaps they will have a rollercoaster ride to a happy ending?

As the show has been filming for a good six months, it seems pretty clear that Eve will appear towards the end of the final season. What does this tell us about the early part of the season?

Maze Is Recovering From A Broken Heart

From the beginning of Season 5, Mazikeen (Lesley-Ann Brandt) will be mending a broken heart. Granted, TV Shows Ace has reported that Lucifer Morningstar’s demon sidekick will have an “epic” fight, but there will still be some major wallowing, although Maze will never admit her heart is in pain.

In the recent revelation, EW reminds Lucifans that they spoke with Brandt back in October. The South African-born, New Zealand-raised actress shared that in the beginning of Season 5, Maze will be mending her broken heart. Meanwhile, Chloe Decker (Lauren German) will be mending her heart, as Lucifer has returned to Hell for the good of all mankind. The two have this mutual pain and in the first episode of Season 5, they go through  “a work/party phase.”

Is Inbar Lavi Guest Starring For One Episode?

How many episodes will Inbar star in? While the co-showrunners were happy to announce the return of the Israeli actress, and her general storyline, they are not sharing how long she will be on the show.

Be sure to check back with TV Shows Ace for the latest Lucifer news. Lucifer Season 5 will drop in two eight-episode parts in 2020. Netflix should be announcing the first release in the coming months.