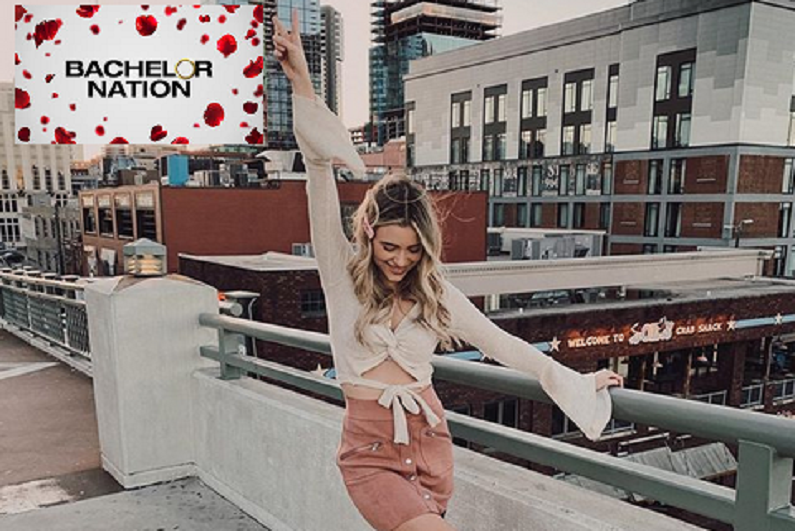 Bachelor contestant Mykenna Dorn became a social media sensation. But, that doesn’t mean Bachelor Nation likes her. Even though she made it this far, Mykenna went home on Wednesday night’s episode and fans weren’t mad. This week included a bonus episode that included drama and a second elimination, as reported by TV Shows Ace.

Wednesday night’s episode featured a feud between Mykenna and Tammy Ly. She accused Mykenna for being on the show for all the wrong reasons. Tammy Ly ended up going home before the cocktail party even began. Mykenna laughed over the news. But, she didn’t end up with the final rose and had to go back home to Canada all by herself.

Mykenna has been labeled the bully of the show. The fashion blogger thought she was going to make it all the way into the finals after Peter Weber told her that he “trusts” her and sent Tammy Ly packing. Mykenna was confident Peter had feelings for her. But, she found herself packing her bags as well. Bachelor Nation fans feel that “karma” is at play, as reported by Showbiz CheatSheet.

They couldn’t help but laugh over the news of her elimination. While most were shocked over Peter’s decision. Some of them claimed it was “cold” of him to keep Mykenna around just to eliminate her that same night. Other fans didn’t and thought it was karma for the way she treated Tammy Ly. Some even joked that Mykenna and Tammy are probably awkwardly sitting next to each other at the airport as they wait for their flights back home.

Mykenna being sent home after laughing at Tammy #TheBachelor pic.twitter.com/fl3LbiBvIg

Mykenna becomes an internet joke for her motivational speech

She didn’t just become a meme because of her crazy facial expressions. She also became a meme because of the way she speaks. Prior to the elimination, Mykenna had a speech in mind that she thought would shut Tammy Ly down. But, it didn’t go as planned, as Showbiz CheatSheet reported.

“I don’t know what your goal was the other night, maybe to make me feel small and weak, but at the end of the day, you made me found my damn voice,” she said. “And I am a strong woman, and I will not let people like you tear me down anymore and make me feel like any less of a person and I do not deserve any love. Because at the end of the day, I am proud of who I am, Tammy. Kindness wins. Love wins. Bringing people down never wins. And that’s how I feel about it.”

It was painful to watch. Even Tammy Ly was speechless and didn’t know how to respond. Nonetheless, Mykenna’s awkward speech went viral on social media. Bachelor Nation fans on Twitter dragged Mykenna for whatever she was saying. They accused her of packing her speech with vague motivational quotes.

Others were simply tired of seeing Mykenna on their TV.

aslasdfasdfsf you're on the BACHELOR

While Peter didn’t find Mykenna as annoying as Bachelor Nation did, he still sent her home. He feels that she was there for the right reasons. Peter told the cameras that he knew she wasn’t the one. He went on to say that Mykenna is “such a fun girl and a very sweet girl.”

After Wednesday night’s episode, Mykenna tweeted that she’s proud to be a Canadian. That didn’t stop Bachelor Nation from piling on her, as reported by Narcity.

not cool not cool ☹️

What are your thoughts on Mykenna Dorn’s elimination? Are you glad to see her gone? Sound off below in the comments section.

Don’t forget to follow TV Shows Ace for the latest news on The Bachelor.