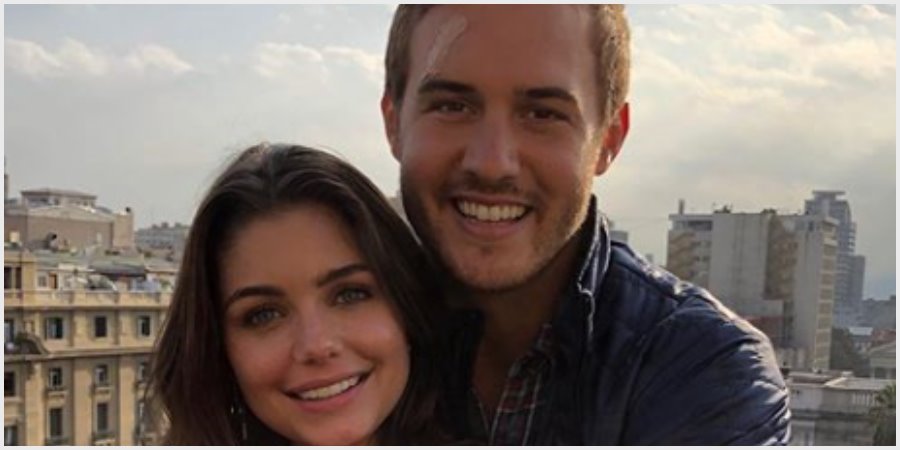 In the latest episode of The Bachelor, Peter Weber finally started making some decisions. He sent Victoria Paul home because he didn’t see her as his wife. He couldn’t picture it. Then later after dealing with their argument Peter kept MyKenna Dorn and sent Tammy Ly packing. She made it through that ordeal, but then later he sent her home during the rose ceremony.

He also sent Sydney Hightower home after telling her on their one-on-one she was the best kisser there. Peter tried to make it clear he was done with the drama when he spoke to the girls before the rose ceremony. There’s been a lot of emotions lately with at least one girl breaking down every episode.

Why Did Peter Weber Let The Girls Go?

As for the reason he sent Sydney and Mykenna home, Peter Weber was very clear about that in an interview with People. Tammy had tried to tell Peter that Mykenna was not there for the right reasons. She said she just wanted hashtags for herself. Peter didn’t think that was true.

He said, “to be honest, with Mykenna, I always knew that she truly was there to see me. I had no doubt about her intentions of why she came on the show.” He went on to say they never had the breakthrough moment he was looking for. Peter said his relationship wasn’t strong enough with Mykenna to continue.

When it came to Sydney he said, “the group dates were fun, but I really valued the one-on-one times with her. I truly had a great time with her. It wasn’t like there was something wrong with her at all.” In the end he felt like there were relationships with the other girls that were stronger than his relationship with Sydney. He said, “the next week it just became a number game and there were more women that I had a stronger connection with.”

And Then There Were Six Girls Left

Peter Weber can really start to discover where his relationships are with six girls left. Kelley Flanagan, Natasha Parker, Hannah Ann Sluss, Madison Prewett, Victoria Fuller, and Kelsey Weier are left. The two he seems to question are Kelley and Victoria.

Madison has stayed out of the drama and Hannah Ann has been a strong contender from the beginning. At this point, it’s anyone’s game. As fans know Peter has teased a difficult and shocking finale, so anything can happen.