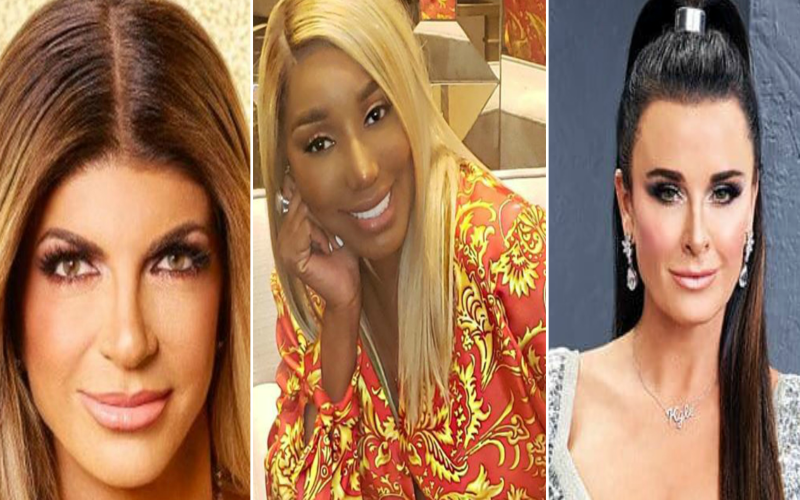 Things will be a little different behind-the-scenes on Bravo for stars of The Real Housewives casts. Reality Blurb reports that the network is reworking everyone’s contracts and changing how the cast gets paid.

Real Housewives Stars Earn Per Season, not Per Episode

One thing that Bravo wants to change is the stars’ salaries. The present system is to pay a set price for the entire season, regardless of how many episodes the cast member actually appears in.

For example, when Lisa Vanderpump quit The Real Housewives of Beverly Hills, she was likely paid for the episodes that aired but didn’t feature her. Bravo is seeking to end that contract format.

Sources say that previous deals that give the stars of the various franchises hefty compensation are no more.

Bravo is reportedly eliminating the hefty salaries of many of its Real Housewives cast members in an effort to cut costs.

No one is safe. They will no longer be giving huge contracts to the returning ladies.”

Going forward, the stars only get pay for the episodes they are in when it airs on TV.

The new contract policy went into effect when The Real Housewives of New Jersey stars signed on for Season 12. Reportedly, Melissa Gorga was bringing in less cash than sister-in-law Teresa Giudice.

Through negotiations, Melissa was able to ensure the playing field was even and that her paycheck is equal to Teresa’s. Reality Blurb reports that the cast of The Real Housewives of Beverly Hills will be next for the new budget.

Current contracts, such as the nearly $3 million one for RHOA star NeNe Leakes, still stand. However, every cast member will face renegotiations when their current contract expires.

Vicki Gunvalson’s role on the show was already reduced ahead of Season 14. After a tense season, the real estate agent left the show rather than return in a part-time role.

This is a great reminder to TRUST. 🙏

Her friend and fellow Tres Amigas member, Tamra Judge, made a similar exit.

However, Tamra was allegedly offered a nice chunk of change to film three episodes to say goodbye. The Cut Fitness owner turned the deal down and likely won’t appear at all in Season 15.

Shannon Beador, Kelly Dodd, Emily Simpson and Braunwyn Windham-Burke will return for another season. Newcomers may join the show to replace Tamra and Vicki.

‘Live Rescue:’ Will A&E Resuscitate The Series After The Pandemic?
Dr. Now Shares A Key Factor In Reversing Obesity: What Is It?
Jeremy Vuolo Says He Risked His Life Over Rapids
‘RHOBH’ Fans React To ‘The Housewife & The Hustler’ Premiere
‘RHOC’: Kelly Dodd, Tamra Judge, Heather Dubrow & More Could Return