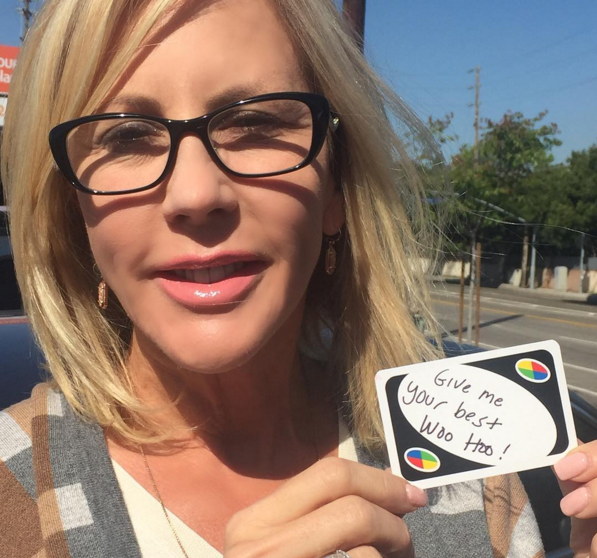 Things are going to be changing on The Real Housewives of Orange County as Vicki Gunvalson has revealed she is moving on. Recently, she was just a friend of the show. Now, Vicki is moving on and won’t be on the show at all. It is possible she could appear from time to time at a party but don’t expect to see her often.

Vicki Gunvalson is moving on

Vicki Gunvalson went to her Instagram today to share the news that she is moving on. Fans know that she helped start this show and always calls herself the OG. Check out below what Vicki had to say.

Could there be a spin-off?

There is a chance that there could end up being a spin-off with Vicki. She didn’t love how the show was changing. If she was in charge of her own series, then it would be a lot easier for her. Not long ago, she replied to a fan and said that a spin-off is a great idea. She has a good relationship with Bravo and Andy Cohen so you never know.

Vicki did say that she would keep fans up to date on her new journey, which is a podcast. A lot of celebrities have their own podcast now and that is a great way for fans to keep up with their favorite celebrities.

Don’t miss RHOC when it returns without Vicki Gunvalson. The rest of the cast will of course still cause a lot of drama.