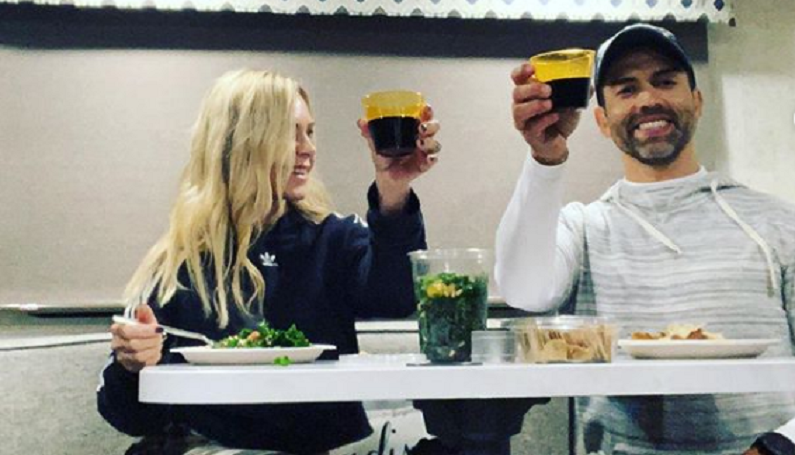 Tamra Judge revealed how much she was offered to appear on the Real Housewives of Orange County. As TV Shows Ace, she was demoted to “friend” of the house. Over the weekend, Tamra Judge shocked fans when she announced her departure from the Bravo series. She appeared on the hit reality show for 12 seasons.

Just days after she quit RHOC, she is revealing what really happened. Tamra wants to set the record straight since there are so many rumors floating around. It was previously rumored that Tamra had bad blood with executive producer Andy Cohen which isn’t true, as evidenced by their Instagram Live chat.

Tamra Judge was offered $200K to appear on the Bravo series

Wendy Williams talked about the RHOC drama during one of her Hot Topic segments this week, as People reported. She talked about Tamra’s decision to leave the reality series after she was offered a “limited role.” 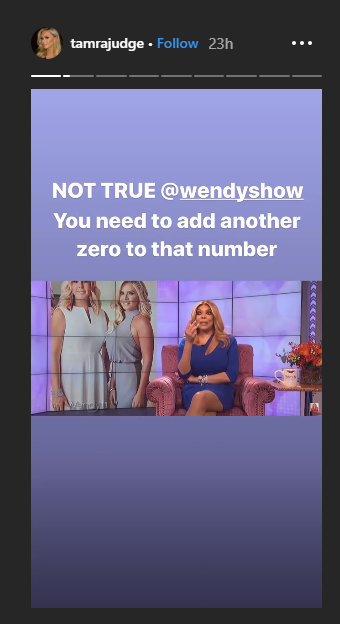 “You need to add another zero to that number,” she responded to Wendy Williams on her Instagram Story. 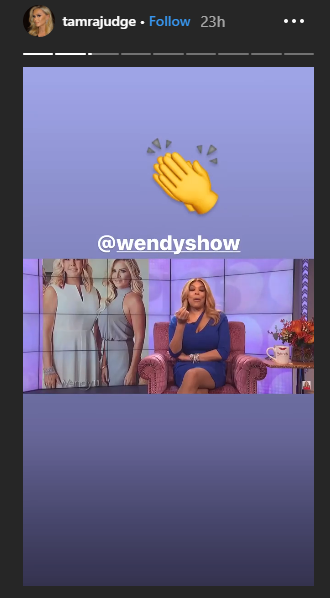 Tamra then gave Wendy praise for her choice to leave the franchise behind. In the clip she shared, Wendy said that Tamra had “the cujones to say, ‘Oh hell no, I am out. I’m out!'” Tamra added a clapping hands emoji on top of the clip.

Tamra isn’t the only one who wants to clear up the misinformation. Andy Cohen also wants to address the RHOC shakeup. He addressed both Vicki and Tamra’s departure from the reality series during an episode of his SiriusXM show Andy Cohen Live. On Thursday, Jan. 30, a caller asked whether he was looking for younger housewives, as reported by Yahoo Entertainment.

“If you look at the breadth of Housewives on all of the shows, we represent all ages and specifically [Real Housewives of] New York City, Ramona [Singer]’s 61 or something,” he stated. “This doesn’t have to do with age.”

Andy explained that Tamra and Vicki’s exit had to do with the storyline. Producers wanted the storyline to evolve and change. He also revealed that Shannon Beador will be back despite losing two of her closest friends. Andy is excited to see the show go in a different direction.

“I think if we had taken Shannon out of the group, then we could have a discussion about whether this had something to do with age,” he explained. “The last thing we want to do is isolate longtime fans of the show. It would definitely not service the show for us to isolate our viewers.”

Andy then teased to his listeners that he wants to keep these women involved with the franchise even if they’re no longer on the show.

Who else does Andy Cohen want to return?

Rather than introducing new faces, Andy wants to look into the Bravo vault to fill Vicki and Tamra’s shoes. One source close to RHOC told HollywoodLife that Kelly Dodd has also been asked back to return. That same source said that Kelly and Shannon may not come back even though Andy confirmed Shannon’s return.

“Kelly and Shannon both would love to have their men on the show but that will need to be worked out still,” the source said. “No contracts have been signed and they’re still talking to the ladies about getting new wives as there will definitely be new faces on this season.”

What are your thoughts on Tamra Judge being offered only $200k to appear on RHOC? Sound off below in the comments section.

‘Days of Our Lives’ Spoilers: Sami Has A Shocker For Lucas
‘Below Deck Sailing’: Does Gary Regret Hooking Up With Sydney?
Joy-Anna Duggar Called Out Over Safety Concerns – Is Evelyn OK?
Savannah Chrisley Is Hopeful About Product Launch Next Week
Khloe Kardashian Bares Her Nude Body & Her Insecurities