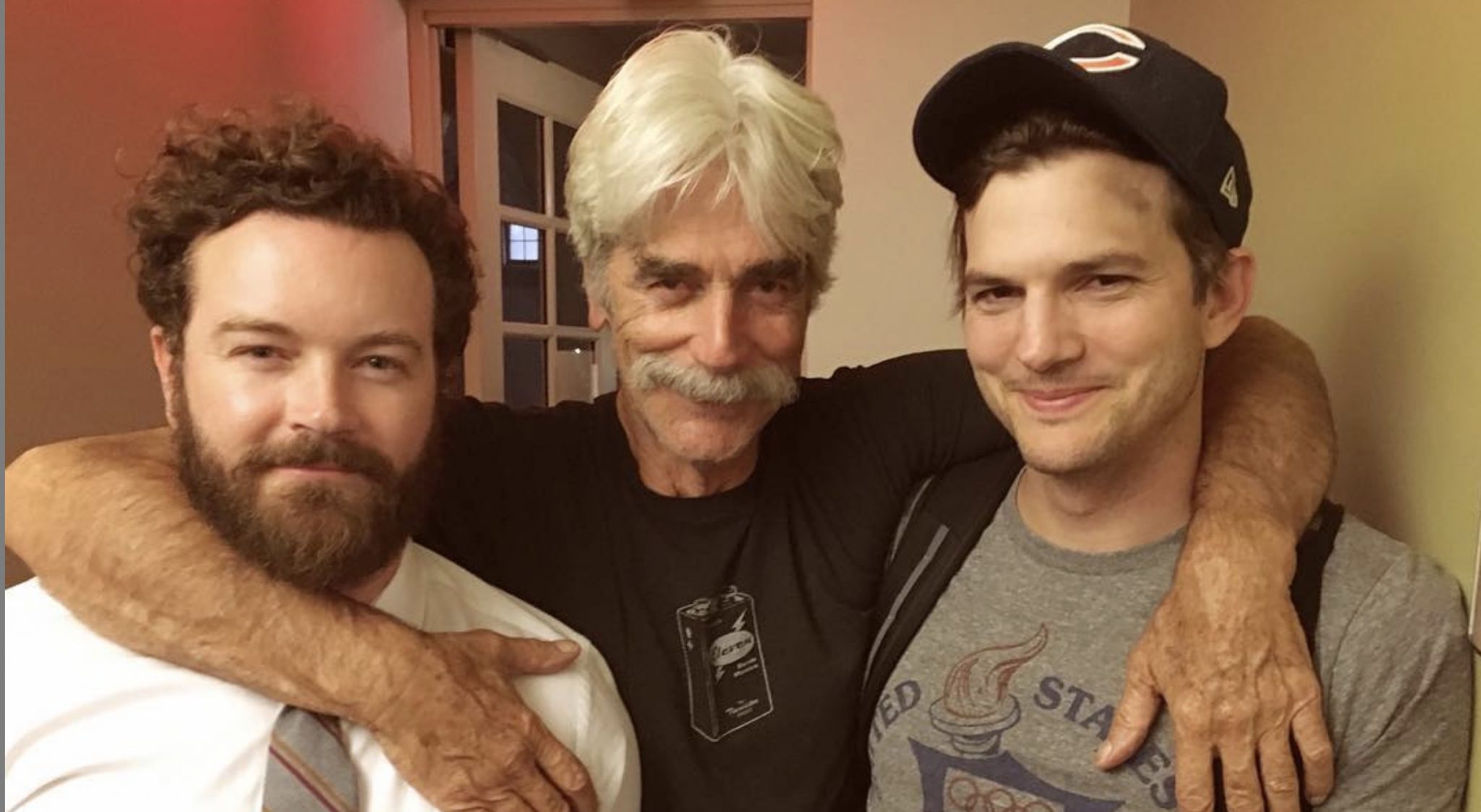 Netflix just dropped The Ranch Part 8 on January 24. The show’s millions of fans want to know when to expect The Ranch Part 9. Here is what we know about the future of the show starring Ashton Kutcher. If you haven’t seen the most recent episodes, be aware, there are spoilers aplenty!

The Ranch Part 8 Is The Final Season

Back on June 4, 2019, Netflix announced that they would be ending the fan favorite series. This means the 80th episode, entitled “Episode 10,” is the series finale. The show ended, tying up all loose ends.

As TV Shows Ace earlier reported, Season 4 was going to show the Bennetts finding their way. Netflix had dropped The Ranch Part 7 in September, ending that series of 10 episodes with Nick’s murder, Colt and Abby getting divorced, and Colt losing the ranch. Part 8 resolved these issues, and by the very end, Colt’s luck dramatically turned. After all he went through, Colt finally realized that family was what it was all about.

Did Rooster return to The Ranch?

Did Danny Masterson come back to The Ranch? Fans last saw Rooster in Part 5. During this time period, Netflix fired the former That 70s Show actor due to accusations of sexual misconduct. Four different women accused him and this continues to be an ongoing and unresolved situation. Netflix aired all of Masterson’s episodes, but made it clear the actor was not returning.

Despite fans asking for his return with messages all over Ashton’s Instagram feed, Masterson never came back. Instead, in Part 6, they found Rooster’s motorcycle and he was presumed dead.

Yet, in the final season, Maggie (Debra Winger) and Colt (Kutcher) talked about Rooster and how it was not the same living in Texas without Rooster. Was this their way of discussing Masterson? Possibly.

The Ranch Brought Back Familiar Faces

Not since the days of Murder She Wrote and Love Boat, have so many forgotten television stars congregated on one show. The Ranch brought back such actors as Martin Mull, Maggie Lawson (Psych), Kathy Baker, Wendie Malick, Lou Diamond Phillips, John Amos, and many others. Don’t forget some of Ashton’s former coworkers including That 70s Show stars, including Debra Jo Rupp, Kurtwood Smith, Wilmer Valderrama (NCIS), Two And A Half Men stars Jon Cryer and Conchata Ferrell and Punk’d costar Dax Shepard, who played Luke for 22 episodes.

Be sure to check back with TV Shows Ace for the latest Netflix news.