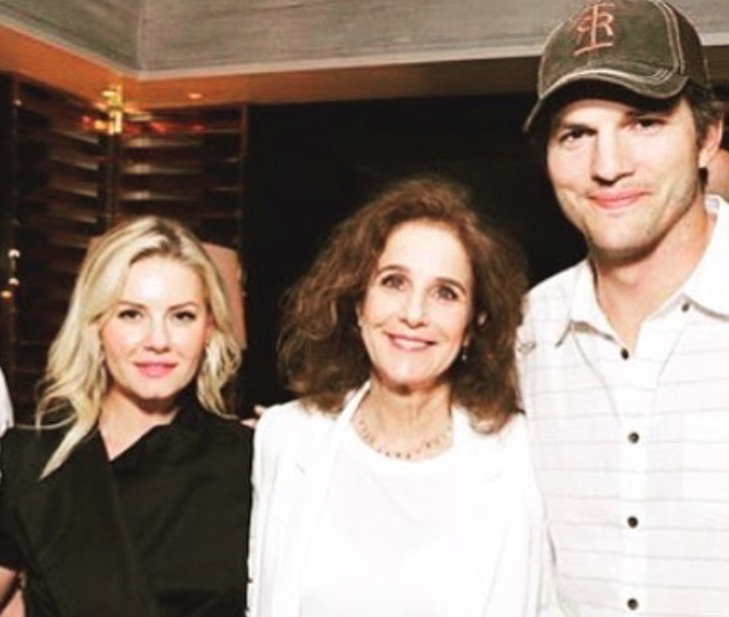 Friday the 13th is a lucky day for fans of The Ranch. Netflix has dropped the first 10 episodes of the final fourth season. The recent episodes called Part 7, shows the Bennetts making adjustments after some shocking events in Part 6.

Part One Of The Ranch Season 4

Netflix dropped the first part of The Ranch Season 4 on Friday. Colt (Ashton Kutcher) and Abby (Elisha Cuthbert) are separated. They are learning to navigate life apart, but with a baby, that forever binds them.  Some relationships do work, and Beau (Sam Elliott) is ready to make his permanent. Dax Shepherd is back as cousin Luke, and there are more That 70’s Show guest appearances that add some of the fun to this dramedy. Fans of the unique rhythm of The Ranch will certainly not be disappointed with the first half of Season 4.

The Ranch Installment 7 episodes are all named after Brad Paisley songs. The Ranch has had a history of using the names of one country artist’s songs throughout a season. In the first part, it was Kenny Chesney, in the second, George Strait, in the third, Tim McGraw, in the fourth, Garth Brooks, in the fifth, Dolly Parton and in the sixth, Alabama. There is no indication whose songs they will use for the final 10 episodes. Right now, we only know that Netflix will drop the final 10 sometime in 2020. Generally, the episodes are dropped six months after the first 10 episodes of a single season. That would most likely mean March 2020. Generally, Netflix lets fans know a month before a drop date, unless they make a mistake, as they did when they accidentally released the drop date of The Witcher on Thursday.

Where is Danny Masterson, who plays Rooster on The Ranch? The last time fans saw Colt’s older brother was in Part 5. In Part 6, they found Rooster’s motorcycle. Rooster was presumed dead. According to Distractify, Masterson was fired by Netflix in the wake of four women who accused him of sexual misconduct. No one expects him to reprise his role for the last episodes. Fans are littering Ashton Kutcher’s social media with questions on whether Rooster will appear. He has not responded to these questions.

Break out the good beer! #TheRanch Part 3 is coming to Netflix June 16.

Installment 7 Ends With A Cliffhanger

The Ranch Part 8 will have to solve a shocking cliffhanger at the very end of Season 7. Solving this storyline could be the framework for the final 10 episodes. Of course, this could also put relationships at stake. Could this cliffhanger be the basis of resolution between Colt and Abby? Most importantly, can Colt prove to Abby that he is the kind of man that she can trust?  Lastly, these are the questions that will need to be resolved in the final 10 episodes.

Have you streamed the first part of The Ranch Season 4 yet? Are you hoping to see Rooster come back? Share your comments and be sure to check back to TV Shows Ace for the latest on The Ranch. The Ranch’s final 10 episodes will air in 2020.