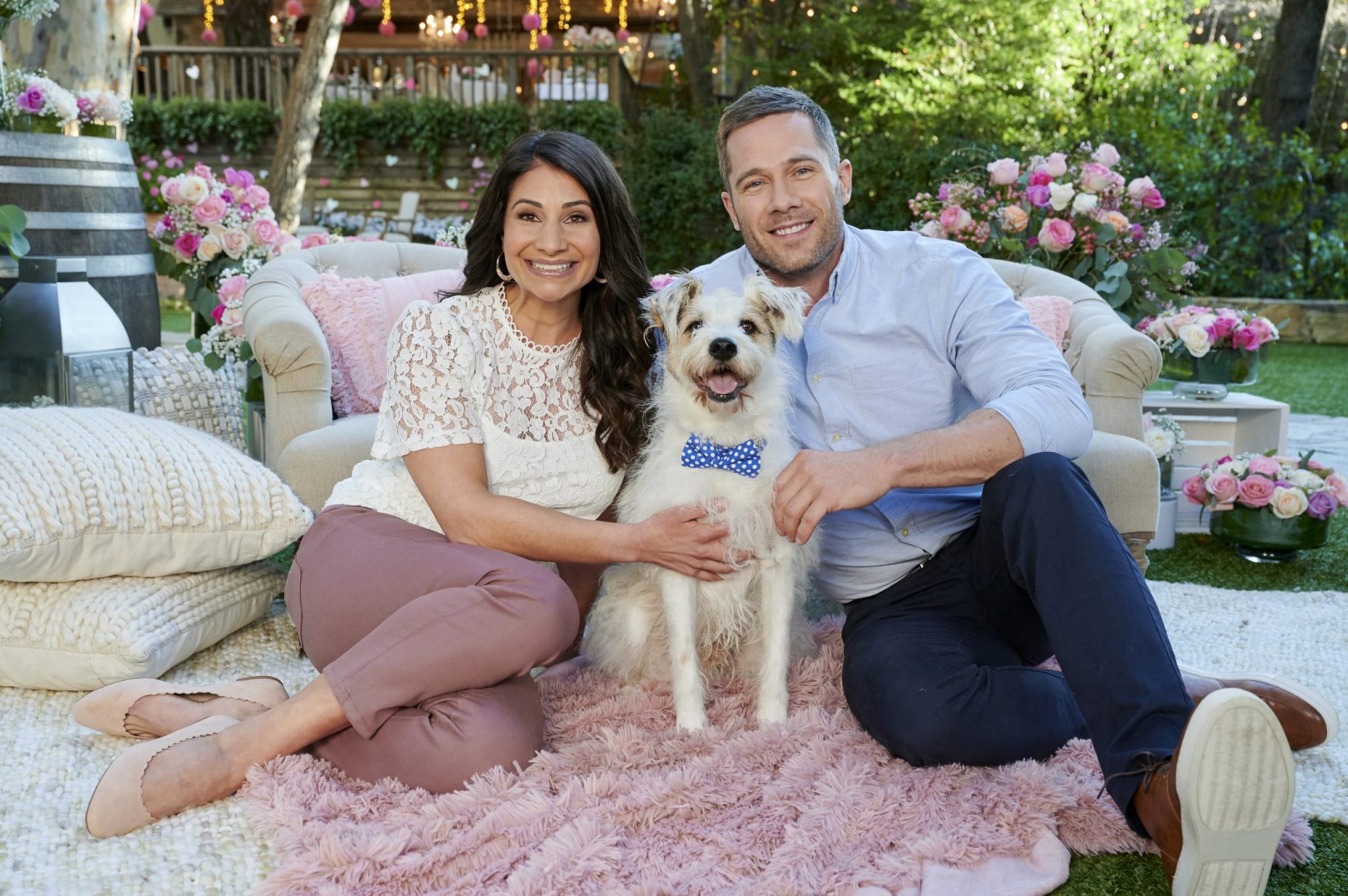 On Wednesday, Hallmark announced that CEO Bill Abbott is stepping down, effective January 24. Why is he stepping down after 11 years as the head of the most popular network? Could it possibly because of the same sex advertising controversy that graced headlines in December? This is what we know.

Deadline reports that Hallmark CEO Bill Abbott has stepped down. On Wednesday, Crown Media made the statement that Abbott is leaving the company after 11 years. Mike Perry, president and CEO of Hallmark Cards thanked Abbott “for his many years of success and contributions to Crown Media and wish him continued success.”

The statement did not allude to the December Hallmark controversy that dominated social media, during Hallmark’s most watched time of the year. What Perry did state is that they will be carefully looking to find a successor.

Bill Abbott is credited for bringing in A-listers to the channel, to star in original movies and series. Their original programming dominates cable ratings, and in 2019 there were 40 new and original Christmas movies. So what happened?

This all began with an advertisement for the wedding planning site, Zola.

Bill Abbott's departure arrives after a particularly fraught holiday season that saw Hallmark remove a commercial featuring a same-sex couple and eventually backtrack and apologize for its decision https://t.co/uDhb8pOcnH

TV Shows Ace first reported that Hallmark removed the controversial Zola ad because the conservative group One Million Moms petitioned the network to stop airing it. In the controversial advertisement, it depicts a lesbian couple marrying. Although Hallmark pulled this particular Zola ad, they did continue to air other Zola ads showing heterosexual couples marrying.

Hallmark’s parent company, Crown Media, made a statement explained that their intention was to avoid the debate: “Crown Media Family Networks made the decision to pull the commercials. The debate surrounding these commercials on all sides was distracting from the purpose of our network, which is to provide entertainment value.”

After this announcement, #BoycottHallmark began to trend on Twitter. Everyone from Ellen DeGeneres to Netflix had a say about this matter. Other tweeters expressed outraged at the censorship asked if it was 2019 or the 1950s. This all blew up in Hallmark’s face.

By December 16, TV Shows Ace reported that Hallmark reversed their decision once again. Crown Media made another statement and public apology. This time, they admitted they made a mistake. They announced they were reinstating the Zola advertisement and would work with GLAAD to bring diversity to the network.

The cast of When Calls The Heart all went to Instagram and shared the message of “love is love.” They all made a heart with their hands and placed it in front of their face. They captioned their selfie with the words “love for all.”

TV Shows Ace reported that other Hallmark stars such as Danica McKellar, Jodie Sweetin, Autumn Reeser, and Crystal Lowe all shared their support of the reversal of this decision in comments to these posts and to Hallmark’s official post.

This has been a challenging time for the Hallmark family, in a year that saw their top show, When Comes The Heart require retooling, when show star Lori Loughlin was let go due to the charges from the college admission scandal.