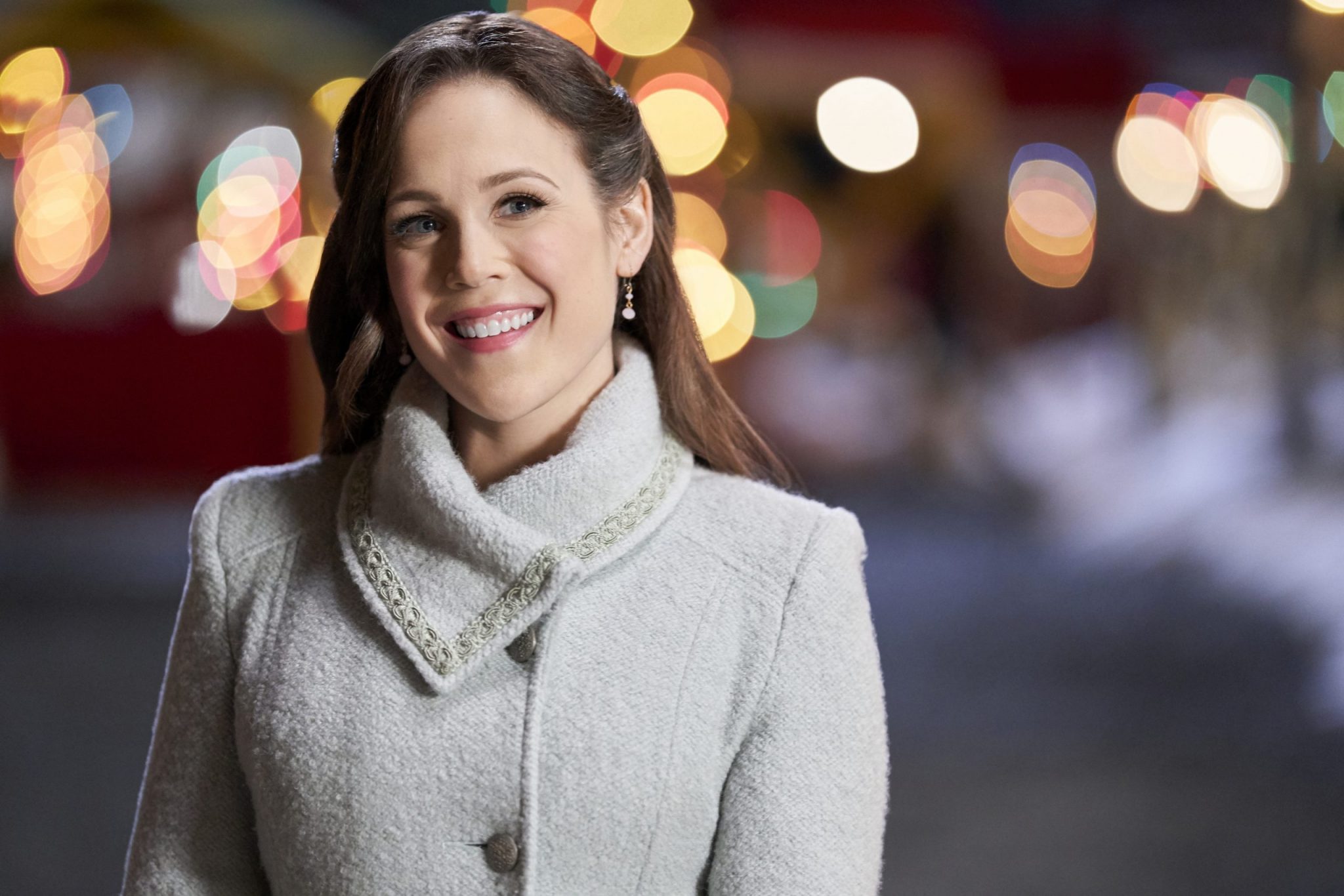 The When Calls The Heart Season 7 premiere will usher in some of of the most romantic episodes ever. Elizabeth may have to decide who to pick: the man who saves her or the man that needs to be saved. What should hearties expect to see happen with their favorite Hope Valley characters?

When Calls The Heart Season 7 Details

Right during the Christmas holidays, TV Shows Ace had posted that filming for the seventh season was completed, but we did not have a premiere date. Hearties, mark your calendars. WCTH is officially premiering on Sunday February 23. The name of the first episode is “A Moving Picture.” Season 7 should include a total of ten episodes.

It looks like When Calls The Heart Season 7 could be focused on love.  The Season 6  finale ended with what now appears to be foreshadowing of Season 7. Widowed Elizabeth Thatcher Thornton (Erin Krakow) is shown dancing with Lucas (Chris McNally). The cameras move closer and see that Elizabeth appears to be trying to figure out Nathan (Kevin McGarry). What is she thinking? Is she trying to figure out what is on his mind? Will Season 7 be all about the love triangle?

According to ET, McGarry shared that in that last scene of Season 6, Nathan thinks that Elizabeth is “not interested.” He is ready to move on. But, the actor revealed, “outside circumstances start coming into their lives and bringing them a bit closer together.” McNally shares that Lucas will help Elizabeth “grow” as a person. Lucas challenges her in ways that she had not been challenged before. So, which beau will Elizabeth choose?

This is quite intriguing! Then again, Alfonso H. Moreno, the WCTH showrunner hinted that some Hope Valley residents are going to “end up in harm’s way, either by the natural elements or, in one instance, at the hand of another.” Sounds both ominous and exciting.

When Calls the Heart on Hallmark Channel!

When Calls the Heart returns to Sundays on Hallmark Channel starting February 23 with a brand new season to warm your hearts!

How Can Hearties Watch WCTH Season 7?

WCTH is not currently available on Hallmark Movies Now. But, hearties looking for another option may consider FrndlyTV.com is another option. This latter option also offers Winterfest movies and the new mysteries that TV Shows Ace and mystery fans are raving over, including Jesse Metcalfe’s terrific new mystery series,  Martha’s Vineyard Mystery: A Beautiful Place To Die.

Be sure to check back with TV Shows Ace for the latest When Calls The Heart and Hallmark news. WCTH Season 7 premieres on February 23, with the episode “A Moving Picture.”