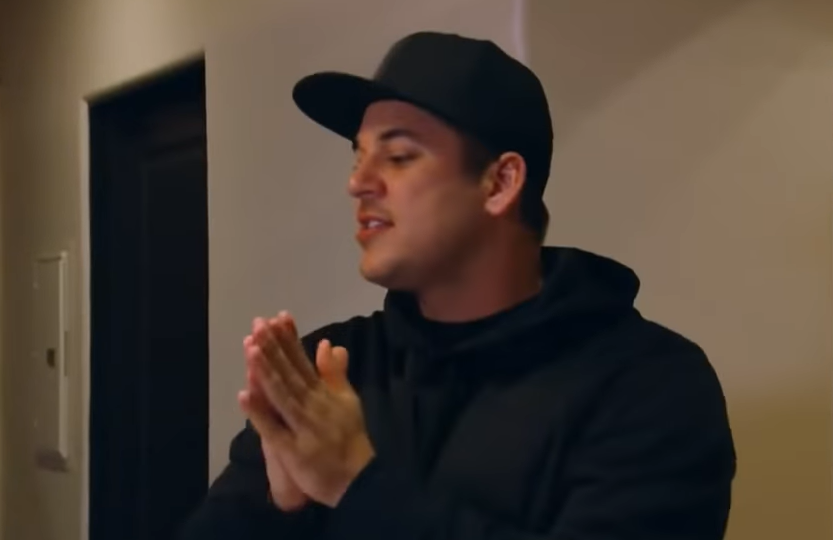 Rob Kardashian has been single since his disaster of a relationship with Blac Chyna. Fans are readily waiting for him to find love again. So when they saw him showing some love to Ayana Charm on Twitter, they got excited.

Rob retweeted a risque photo montage that Ayana had shared earlier in the day. She had captioned it, “Be Mine?” He quoted the tweet with two purple devil emojis and a four-leaf clover.

Rob’s fans took to the comments with encouragement. One replied, “Okaaay Robert you better shoot that shot.” Another, coming off protective said, “What a cutie!! Hope she’s nice.” His fans were pretty much all urging him to go for it. Of course, this isn’t Rob’s first time getting flirty with women on Twitter.

Back in June of this year, Rob had his fans excited when he started getting super flirty with Dominican singer Natti Natasha. Most people would casually slide into her DM’s, but not Rob Kardashian. Instead, he retweeted a scandalous selfie of hers, captioning it “Oh hi.”

From there, the flirting quickly escalated with the two sending messages back and forth and even making plans to meet up.

Khloe Steps In And Seems To Shut Down The Whole Situation

According to Hollywood Life,  it all took a downward spiral when some fans sent the message to his sister, Khloe Kardashian. They wanted to make sure she was aware of what was happening, so she took to chiming in on Twitter.  “Rob what’s going on here?!?! Who is this girl?” and “See you soon? Ugh hummm” she commented. Rob decided to just kind of blow her off, “Do I know you?”

But Khloe has her own relationship drama to worry about. The news recently broke that she and her baby daddy, Tristan Thompson are back together. Despite his cheating scandals multiple times, Khloe has chosen to try to fix their relationship. The couple shares a one-year-old daughter, True and has been trying to co-parent since their last split. The reality star had been trying to keep the romance from going public to avoid criticism for taking him back.

Things seemed to have cooled down between Rob Kardashian and Natti Natasha since then, but he’s still enjoying himself. Last month, Rob’s name was connected to Anastasia Karanikolaou after being spotted getting close to her at a Halloween party. It seems pretty clear that Rob is playing the field these days, but Ayana Charm could be the one to lock him down.

Huge ‘Survivor’ Twist Could Mean Winner Leaked Early
‘LPBW’: Jeremy & Audrey Roloff Have Low-Key Wedding Anniversary – Is Their Marriage Okay?
‘Bold And The Beautiful’ Weekly Spoilers: Steffy Hangs With Liam, Sheila Has A Partner In Crime
Carlin Bates DRAGGED For Making Everything About Herself
‘Outdaughtered’ The Hard Questions Are Answered With Busby Kids