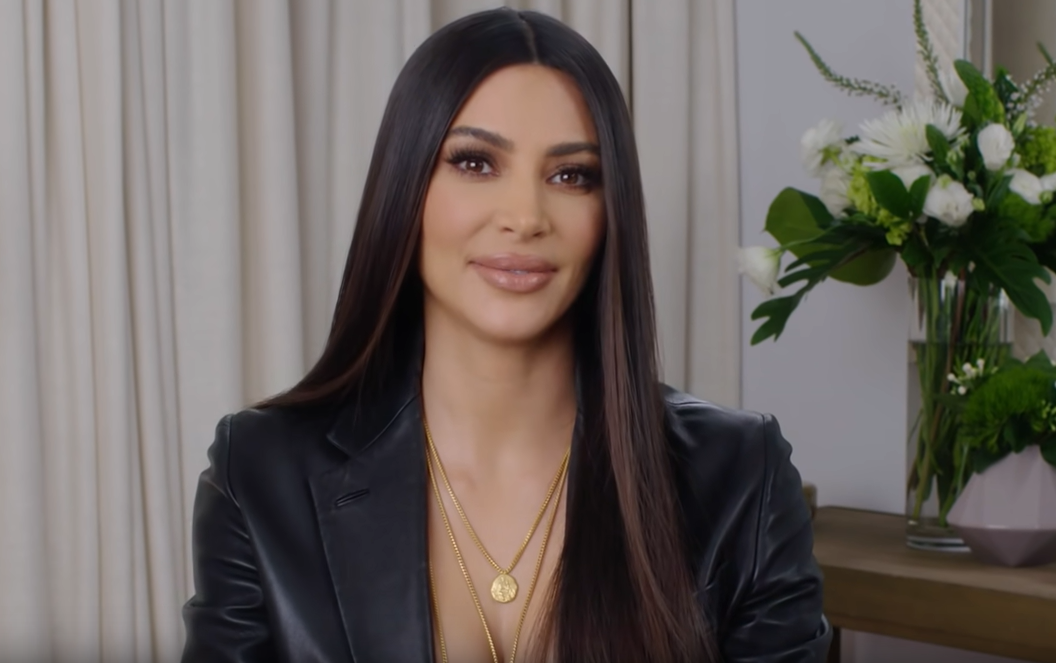 Kim Kardashian has many work commitments, but family is her number one priority. She has always made that clear.

Kim Kardashian Wants Her Children To Respect Other People, No Matter What They Have

In a recent interview, the beauty mogul revealed that she’s done extensive research on parenting. She said she’s read tons of books and had a lot of conversations.

Kardashian West has four kids with her husband Kanye West. They have two daughters, North, who is six and Chicago, who is almost two. They also have two little boys, Saint, a four-year-old and Psalm, 7 months old. Kim tries to teach them about respect. “No matter what you’re given and no matter what you have, you have to treat people with respect.”

“I do the best I can, and I really do believe my children are well adjusted and know they are blessed, but understand to be really compassionate,” she continued. “They’re really good people, and that is my No. 1 goal in life.”

Kim also shared that Kanye has recently drawn a line on North’s cosmetic usage. He wants her to wait until she’s a bit older.

“I don’t think a kid should really be wearing makeup, either,” Kim Kardashian West said. “I think sometimes if you don’t understand a rule, it’s good to learn and ask your friends — and in my case, my siblings — what they would do, bounce ideas around and develop a way we’re gonna parent and rules we have.”

She added about her and Kanye’s relationship, “And we always have to stay aligned.”

Kim Understands What Prince Harry And Meghan Markle Are Going Through

According to People, the interview moved into a conversation about Prince Harry and Meghan Markle’s intense media scrutiny. The interviewer was curious to find out if Kim Kardashian had any sympathy for them.

Recently, Harry announced that there would be legal action taken against British media outlets. The action would be taken regarding the use of alleged illegal interception of voicemail messages and some treatment of his wife described as “ruthless.” Markle is also standing up against some tabloid rumors.

“I think everyone has their own journey. Their journey is extremely personal, with what his mother experienced and how her life was so affected by the spotlight and by paparazzi.” Kim said, referring to Princess Diana, Harry’s late mother.

“I don’t think anyone can really understand what that’s like except for them. But I think as I’m older and as I have kids, what I would want for them is just the safest place,” Kim Kardashian added. “I can definitely empathize with their need for having a secure, safe place and taking time for themselves and having privacy when they need it.”

Make sure you don’t miss new episodes of Keeping Up With the Kardashians on Sundays on E!.