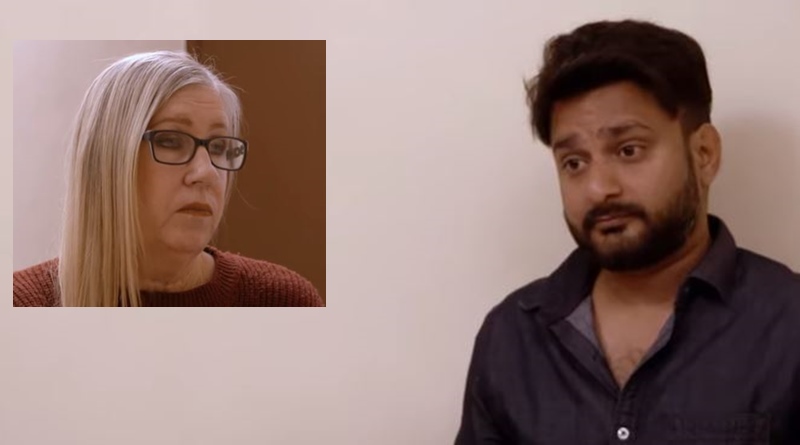 90 Day Fiance produced one the most popular couples of the franchise with Jenny and Sumit. But they also broke hearts across the globe when Sumit’s family and that of his Indian wife confronted Jenny. There’s no way a person could act crying that amount of tears, fans felt. Fans wonder if Sumit ever divorced his Indian wife, and Jenny seemingly confirmed that he did.

90 Day Fiance fans love Jenny and Sumit, hope they get together permanently

The end of The Other Way showed that everything went very badly for Jenny. Sumit confessed he married an Indian woman. It devasted Jenny and many people grew angry that he cheated on his Indian wife. In fact, TV Shows Ace reported lots of people got quite aggressive with Sumit about it. They grew angry at the way he treated his Indian wife. Plus, they hated that he lied to Jenny for so long. But, multitudes of fans love the couple and hope they remain together.

Screenrant reminds us that Sumit catfished Jenny, and said he worked as a “model” in the USA. Despite finding out the truth, Jenny went to India and they lived together there. Surprisingly, it seemed this really brought a genuine love story to 90 Day Fiance. Despite the age gap, so many fans rooted for the unlikely couple. But then, the news came that Sumit kept his Indian wife secret from Jenny. Nevertheless, loyal fans kept on pouring out their support for them. And, things look quite good in their little world.

Jenny and Sumit seem to be in a good place now. In early November, we reported that Jenny dishes positive news about the couple. And, fans hope they eventually marry. Naturally, Sumit couldn’t marry Jenny if he’s still in that arranged and loveless marriage in India. And, it looks like Sumit’s divorced, going by what Jenny said on Sumit’s Instagram.

A fan asked “Are y’all still a couple? Is Sumit still married? Will we see y’all on any upcoming 90 Day Fiance shows? I’m rooting for y’all.” Well, Jenny replied, saying, “He’s not married anymore.” That certainly sounds like a divorce finally went through. Fans can probably take it as the truth as that confirmation came straight from the horse’s mouth, so to speak. And, Jenny’s got no reason to lie about that. After all, Sumit’s the one who lied. 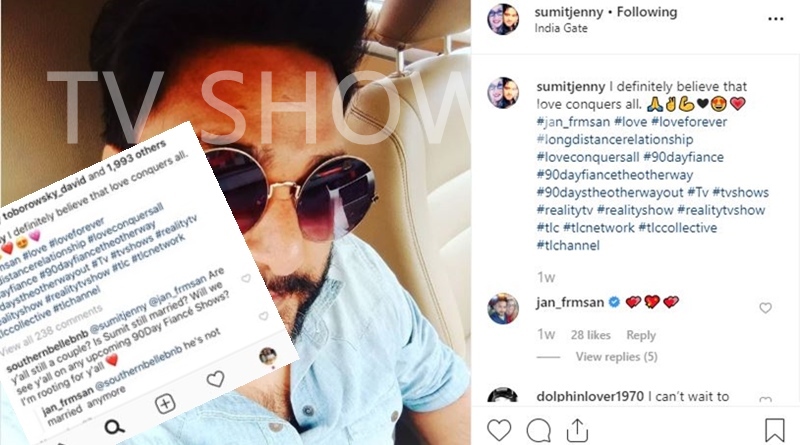 Rumors we may see Jenny and Sumit on another 90 Day Fiance: The Other Way season

Fans recall that Corey Rathgeber became very aggressive during the Tell-All. In fact, he accused Sumit of telling lies when he said he would get a divorce. Rumors Jenny and Sumit return for another season go around on social media. If he managed that divorce, then there’s a lot of gaps that a second season could bring us in this relationship.

What do you think about Sumit seemingly getting that divorce? Do you hope we see him and Jenny again in a new season? Sound off your thoughts in the comments below.