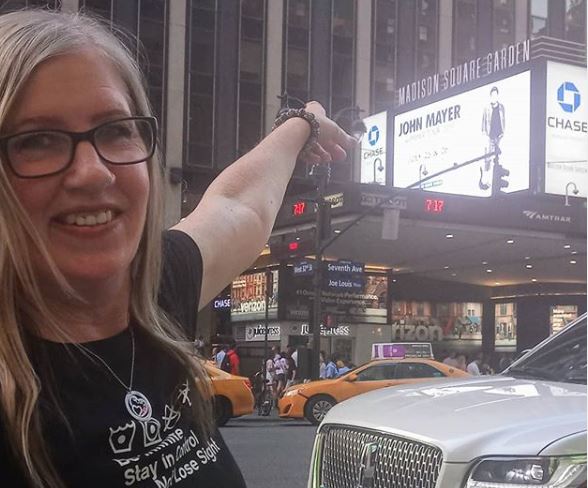 90 Day Fiance stars Jenny and Sumit have been through a hard time. This has fans wondering how they are doing and it turns out that things are going pretty well for these two. Jenny went to her Instagram today to share an update with fans.

Right now, it looks like this 90 Day Fiance couple is doing great. She said that she is happy, which is great news. See the new post below.

This 90 Day Fiance couple is going strong. Fans know that Jenny was shocked Sumit didn’t tell his parents he was living with her. All About the Tea shared that Jenny already knew Sumit was married, even though the show made it look otherwise.

They have actually been together for over seven years now. This means that their relationship is a lot more than just what 90 Day Fiance stars have seen on television. Fans are a bit shocked by what was revealed. There was even a 2013 picture showing Jenny with Sumit’s family. They certainly didn’t mention that on this season of 90 Day Fiance: The Other Way.

Update on the couple now

If you are looking for an update on the couple now, things are going great for them. Jenny and Sumit have made it clear that they are still in love. On the tell-all episode, he shared that he was getting a divorce. It really does sound like Jenny and Sumit are going to end up getting married at some point. They have found love even if it wasn’t an easy road for them. Rumors are that they could be back for another season.

Don’t miss the new season of 90 Day Fiance airing on TLC now. This already looks like a wild season.