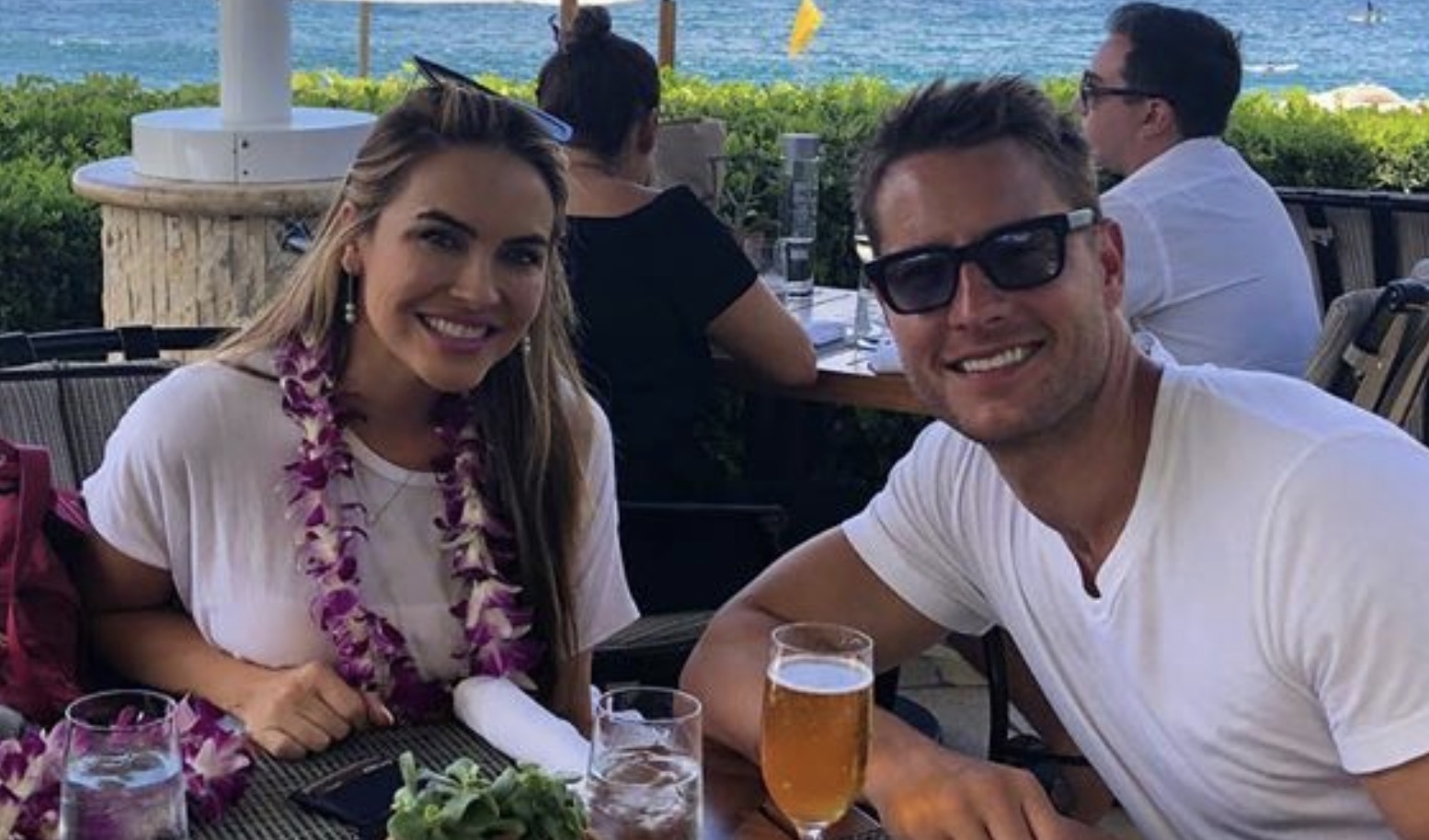 Just 10 days ago, TV Shows Ace reported the shocking news that Justin Hartley filed for divorce from Chrishell Stause, just two years after their marriage. Now, the estranged wife of the This Is Us star has posted a rather cryptic message. Is this her statement about the shocking divorce announcement?

Stause went to Instagram and posted a quote by Nishan Panwar, a young writer from India. It said: “It’s hard to watch people change right in front of you. But it is even harder remembering who they used to be.”

Below Chrishell’s posts were a lot of messages showing support. This includes Justin’s former Young and the Restless co-star, Tracey Bregman, who wrote. “Sending love to you❤️.”

There is no doubt that Chrishell is making a blanket statement about Justin. She is clearly reflecting on the past few years of their lives. There is more.

Chrishell’s Instagram bio now includes a Rumi quote. “The wound is the place where the Light enters you.” This may be cryptic message number two of how the star of Netflix’s Selling Sunset is doing right now. She is trying to heal and move on from this heartbreak. It cannot be easy to break up in the public eye like this.

Even if he says nothing, there is no doubt that Justin is a changed man. He hit the actor’s lottery, that very few ever achieve. His life is now totally different from three years ago, let alone six years ago when the couple first met.

That day was October 28, 2013. He was an actor that was riding the usual roller coaster ride of small parts and guest appearances. Not long after they met, Justin got a lucky break when Michael Muhney was not renewed as Adam Newman, in the Young and the Restless. He fundamentally changed that dark role. Fans took to him. This was noticed by other networks and soon, he was signed on to play Kevin Pearson in This Is Us.

This NBC drama was exactly what people were looking for and Justin Hartley’s life became golden. But, it seems that some of what worked in his previous life was not working now and friends noticed.

Winding down a bit with my mermaid. Not even sure what that means, but I’m having fun.

TV Shows Ace reported that although Justin and Chrishell had recently walked several red carpets together, there were still insiders who thought the couple was not headed towards happiness. According to People, who spoke to an inside source, they are a couple going in opposite directions. Chrishell, who is 38, is ready to start a family and nest. Meanwhile, Justin wants to “explore all the options that are coming his way.”

With his skyrocketing fame, the 42-year-old Hartley does not want to “close doors.” This likely means that he is taking on more roles and opportunities, instead of focusing on his wife of two years. Starting a family is far back in his mind. Instead, he is looking for that next great acting role.

This Is Us fans, are you following both Chrishell and Justin on social media? Be sure to check back with TV Shows Ace for the latest news. This Is Us airs on Tuesday nights on NBC.