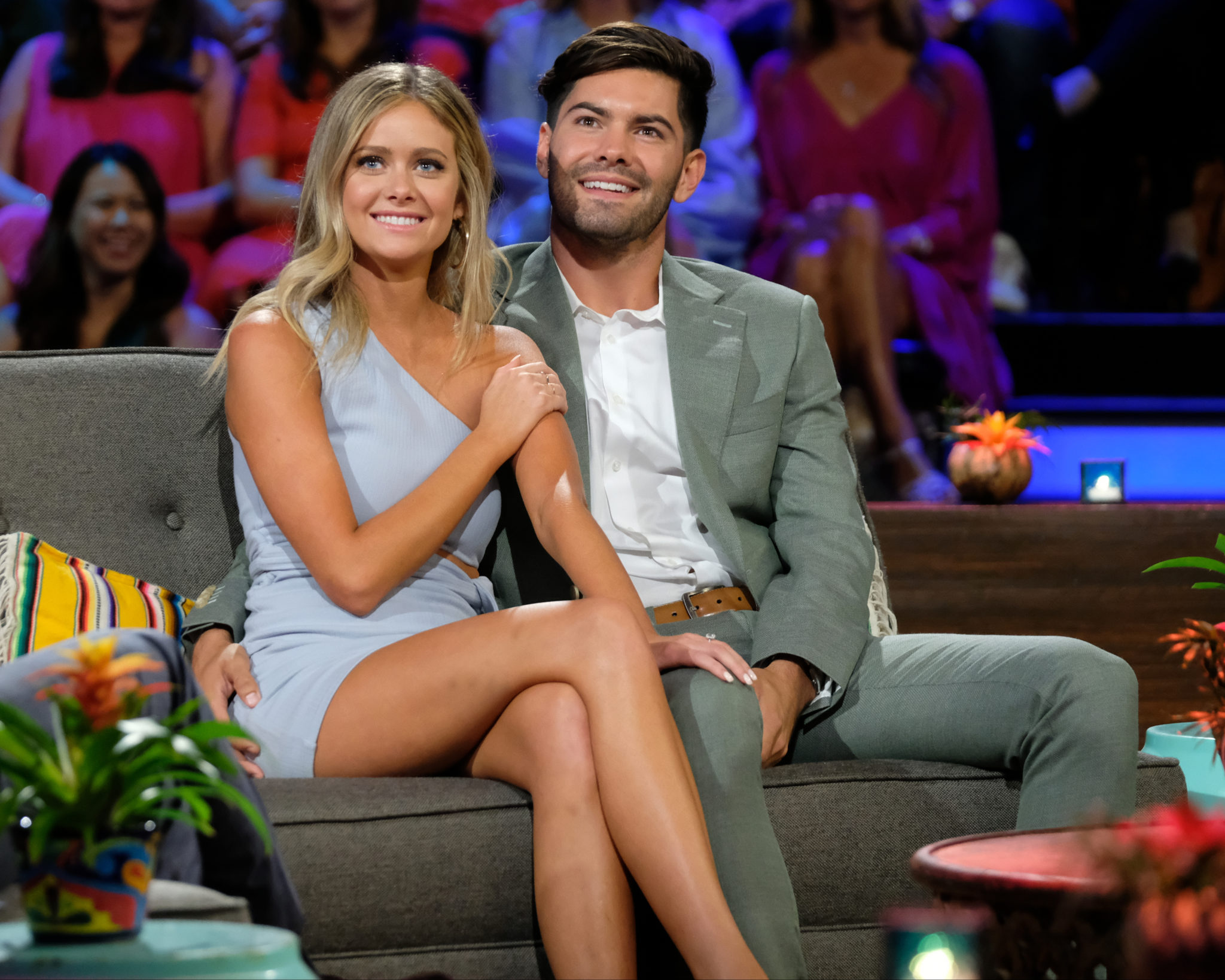 When a couple gets engaged, discussions about the wedding are common. For the Bachelor in Paradise stars, Hannah Godwin and Dylan Barbour, that’s not quite the case. However, that doesn’t mean they haven’t thought about their upcoming nuptials.

Getting the Perfect Dress

According to Cheat Sheet, Godwin says that the two are happy with fiance life, but she’s certainly started thinking about her wedding dress. She wants to be able to shock her fiance with the dress. Does this mean something revealing or something that’s flashy and trendy at the same time? Oh no! While she wants to surprise her man when she walks down the aisle, she also wants to be comfortable.

It doesn’t matter what the trends are at the time. The model just wants to make sure she looks and feels great while making it a surprise. What’s important is that she feels feminine and bridal. And she has the support of pretty much every woman out there. Who didn’t want to feel great and bridal on their wedding day? While she’s been shopping around, Godwin says that she wants to find a dress that makes her feel “all the emotions.”

That’s currently as far as the two have gotten to talking about weddings. The Bachelor in Paradise couple wants to enjoy their time together. They love one another but they don’t want to rush into their marriage. Everything has to feel right for them.

Pre-Wedding Conversations for the Bachelor in Paradise stars

According to The Daily Mail, the two reality stars haven’t even moved in together just yet. One has a house in Los Angeles and the other is in San Diego. This is a conversation they’re going to need to have first. Does one move to the other or do they meet in the middle? At least traveling between the two cities isn’t too bad, right?

The Bachlor in Paradise stars are certainly down to earth. Recently, they shared about how they view themselves as cool but laid back. They have strict phone-free time, so they get to spend that time together. It sounds like they’re #RelationshipGoals to me, and it’s no wonder they’re so happy and in love with each other.

There’s still plenty of time to figure all this out. After all, they have their whole lives together, right? The two only just got engaged during the Bachelor in Paradise Season 6 finale, so all this is very new to them. It’s time to enjoy it all.

‘My 600 Lb Life’ Milla Clark: Where Is She Now And How Is She Doing?
Dr. Now Shares A Key Factor In Reversing Obesity: What Is It?
Netflix’s ‘Virgin River’ Season 3: Release Date, What To Expect
‘Outer Banks’ Season 2: When Is It Coming To Netflix?
A Big Duggar Announcement Could Be Coming Soon – What Is It?