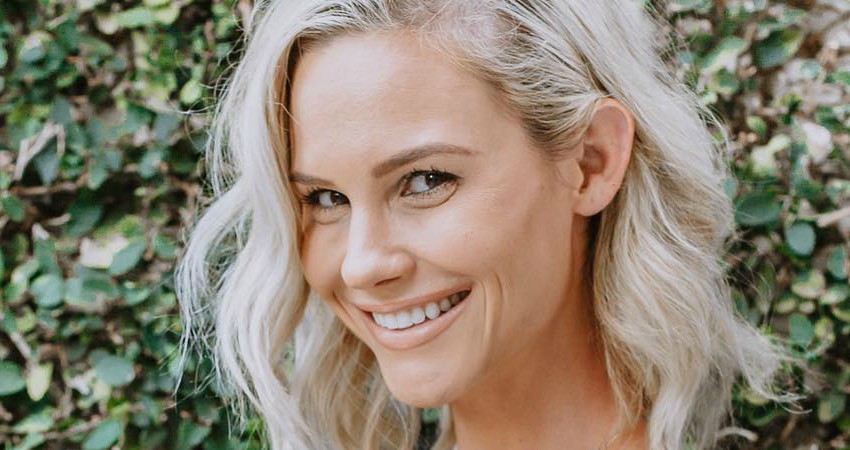 The Real Housewives of Orange County Meghan King Edmonds was interviewed by the police at her estranged husband’s request. Days after Jim Edmonds tried to assure fans that he would “Make things right” with his wife, he instead chose to make things very wrong.

The marriage drama between Meghan and Jim has been an on-going, almost daily rollercoaster for the last two weeks. At the end of October, Jim suddenly filed for divorce after five years of marriage. Rumors immediately took over the internet that he cheated with the family’s nanny.

RHOC‘s Meghan threw fire on these allegations by posting a selfie on her Instagram with the caption, “So raw.”

However, both Jim and the nanny spent a week coming up with several denials, each stronger than the next.

Perhaps taking a page from his baseball days, Jim immediately went on the defense regarding the cheating allegations. Just four months since he admitted to having a sexting affair with another woman, Jim blamed Meghan’s insecurities as the driving force of the accusations.

However, photos of Jim and the nanny in questionable situations resulted in an abrupt about-face. Still denying the affair, Jim turned on the ‘nice guy’ charm and praised Meghan as a “truly special woman” and implied they were working on their relationship.

Days later the former RHOC star revealed that this development was news to her. In fact, she insisted that neither she nor her children had seen or spoken to Jim. Later the same day, Jim posted a photo of him visiting his son at physical therapy.

Earlier reports of the marriage discord reveals two previous police visits to the Edmonds’ home. The first was days before the divorce filings. Meghan called the police after a verbal dispute with Jim.

After the split was announced, Meghan’s mother reported to the police that Jim was in Meghan’s home without her permission. However, charges weren’t filed in either situation.

Us Weekly reports that Jim called the police on Meghan after she came home after a night out with her friends. She had been drinking and he was allegedly concerned about her ability to care for their children.

“Meghan came home from being out with friends and she had a couple glasses of wine. It was the first time Jim stayed at her house and put the kids to sleep since he filed for divorce, so she met up with friends. She didn’t drive. She was washing her face when she heard someone knock around 10:30 p.m. An officer was there with Jim and told her Jim said he was worried she couldn’t care for [their] kids.”

After speaking with Meghan, the officer responded felt that The Real Housewives of Orange County star was okay to care for the children after all. Sources say that at one point, Jim accused Meghan of having an affair with a male friend who gave her a ride home.

Jim defended his decision to call the police on the mother of his children.

“I called the police to protect the situation and make sure there were no further issues.”

Season 14 of The Real Housewives of Orange County airs Tuesdays on Bravo. Meghan left the show after Season 12. However, the show still has plenty of drama between Kelly Dodd and the rest of the ladies.