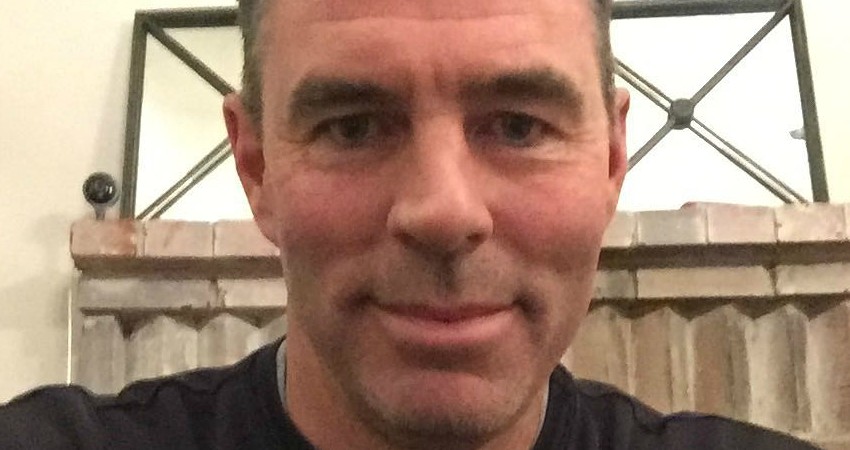 Former The Real Housewives of Orange County husband Jim Edmonds has had a change of heart. After days of slamming estranged wife, Meghan King Edmonds, the baseball player issues apology, asks for privacy.

In a stark reversal of his previous statements, Jim tells Us Weekly that emotional exhaustion was behind his attacks. As RHOC fans know, Jim filed divorce papers out of the blue last week. Sources say the filing came after an argument between Jim and Meghan about a hockey game he attended earlier in the week.

Within days, rumors swamped the internet that Jim was having an affair with one of the family’s nannies. Reports surfaced of photographic evidence of Jim and the nanny, Carly Wilson, attending the disputed hockey game.

The Real Housewives of Orange County alum Meghan knowingly or unknowingly fueled the rumors by posting a thumbs-up emoji when a fan asked if Carly was the other woman. Both Jim and Carly issued stronger and stronger denials as the drama unfolded.

In Jim’s second denial, he posted a lengthy message on his Instagram account. He defended Carly, saying she was more than just a nanny, but like a “child” to him and his family. The former Major League Baseball player went on to call the allegations “dangerous” and “irresponsible.”

In his brief first denial, he blamed the accusations on Meghan’s “insecurity.” He also referred to his estranged wife as a “narcissist.”

While Jim was attacking Meghan, she mostly remained mum. She did post a make-up free selfie hours after the news broke about the split.

However, after Jim’s last rant, she posted a blog entry that addressed the split.

In the post, she says that while she no longer thinks Jim slept with the nanny, his behavior was “inappropriate.” Meghan alleges that the father of seven was partying and drinking with several of the younger women who help with their children.

In a new statement to Us Weekly, the former RHOC star appears to walk back his previous attacks on Meghan. He blames sleepless nights and emotionally exhausting circumstances for allowing the situation to get out of hand.

“It saddens me tremendously that my wife is hurt. After having a few days to digest the situation, I realize that something that occurred in a split second spiraled out of control with no way to stop it. We were both separately surprised to find out that the media had received details of our private situation without our knowledge.”

The statement also addresses the stress their son’s medical issues have caused. Meghan revealed a few months ago that their son, Hart, has irreversible brain damage. Days after calling Meghan an insecure narcissist, Jim changes course and calls her a “truly special woman.”

“I have way too much love for my wife and kids for this to happen and it’s time for us to get back to the private life we used to live. Meghan is a truly special woman who my kids are so fortunate to have as their mother.”

Season 14 of The Real Housewives of Orange County airs Tuesdays on Bravo.

TV Shows Ace will keep fans up-to-date as the divorce drama unfolds. Should Meghan take Jim back if he asks or move on? Let us know in the comments.