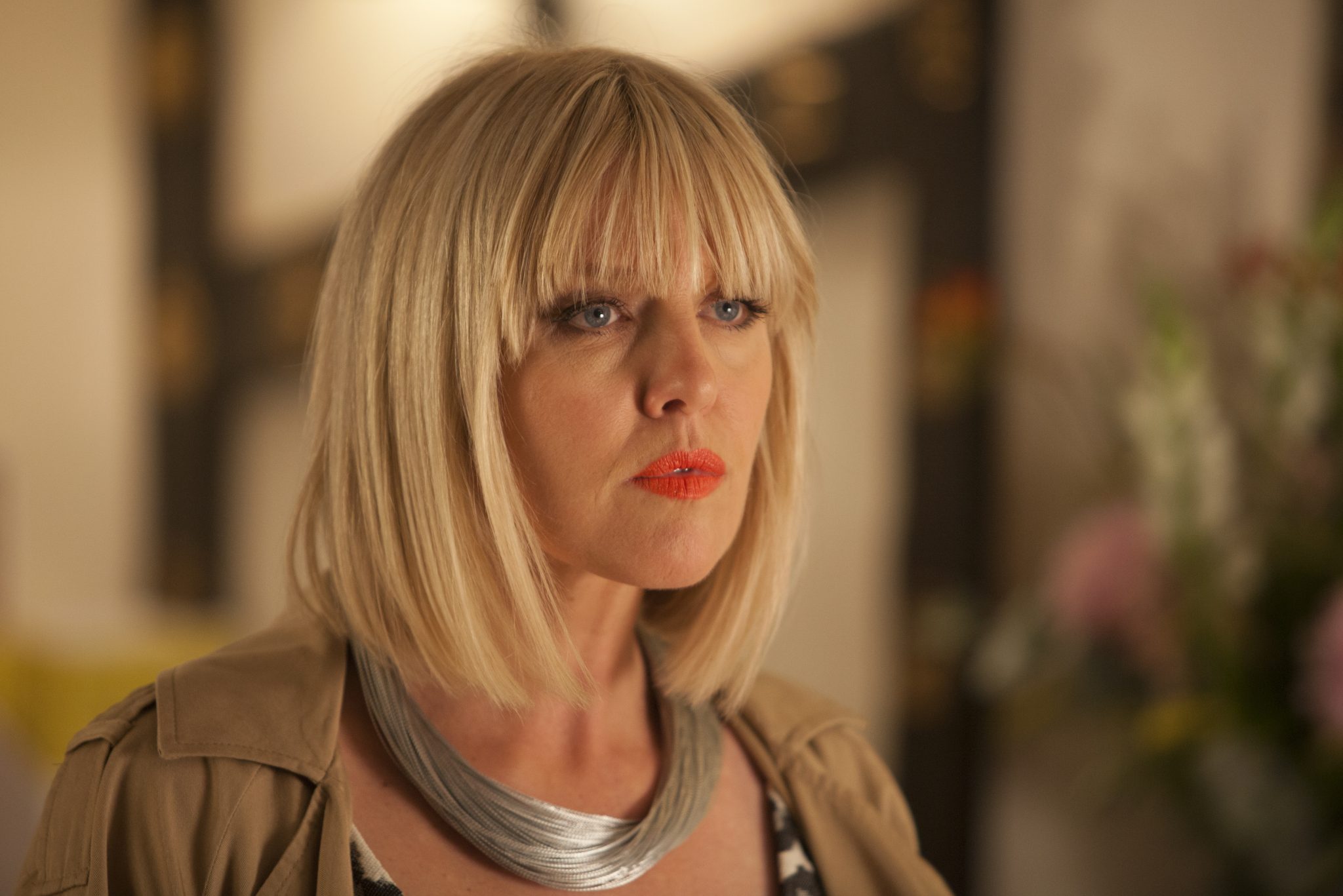 The first of the Season 3 episodes, Agatha Raisin & The Haunted House dropped on October 28. This spooky episode aired in time for Halloween. But, it will be a while before Acorn TV releases the remaining three titles.

In the past, Acorn TV dropped one mystery a month. As the episodes are now in post-production, they are presumably ready to air. Each episode, based on a M.C. Beaton mystery, is 90-minutes long. Acorn has wisely chosen to film fewer, but longer episodes. This has given the writers the opportunity to develop characters and share some of the charm of the Cotswolds village.

The cast of Agatha Raisin gears up for the holidays, but which is their favorite: Halloween 🎃 or Christmas🎄? Agatha Raisin and the Haunted House is streaming now, only on AcornTV. . . . #AgathaRaisin #AshleyJensen #AcornTV #Halloween #HauntedHouse #HappyHalloween #Christmas #MerryChristmas #HappyChristmas #Holidays #BTS #StreamingNow

Will There Be Agatha Raisin Season 4?

Could there be an Agatha Raisin Season 4? There are now 25 mysteries, and more than 10 that have yet to be adapted, so we could certainly hope that Acorn TV will decide to renew the series for two, perhaps even three seasons. The British series streaming service has been quite a success in the states. Most of all, author M.C. Beaton is a fan. In fact, she told The Times, that she still has 4 books to write.

If there is an Agatha Raisin Season 4, Acorn TV will likely make an announcement in early 2020. This is one of their hit originals, and there is no reason why this extremely popular show will not be renewed. Most of all, the series has the support of the author.

Do you prefer a Horror or Rom-Com film? Find out what the cast of Agatha Raisin prefers. 💘 Agatha Raisin and the Haunted House, premieres Oct. 28, only on Acorn TV! . . . #AgathaRaisin #AshleyJensen #HauntedHouse #Halloween #Horror #RomCom #BTS #AcornTV #Britcom #MurderMystery #BritishTV

What Does M.C. Beaton Think Of Agatha?

When books are turned into a series, there can be some controversy. For some devotees of the cozy mystery series, the Aggie portrayal by Ashley Jensen is lacking. But, Marion Chesney Beaton is a fan. “People say she’s not like Agatha, who’s from Birmingham in the books, and I say she doesn’t look like her, but she’s like her in character. Agatha is a bit insensitive and a bit crude; like me she hates political correctness.’’

Beaton even calls Jensen “a good friend.” The two cultivated a relationship when the Scottish actress began portraying the amateur sleuth. Beaton insists that Jensen is playing her perfectly. She doesn’t seem to mind that Jensen is using her natural Scottish accent. The only thing she minds is watching the filming. They film the series in the beautiful Wiltshire-Somerset area. But, she confessed filming is so slow going, it was like “watching paint dry.”

Have you streamed the first Season 3 mystery? Are you ready for the remaining three? Be sure to check back with TV Shows Ace on the latest British mystery news.