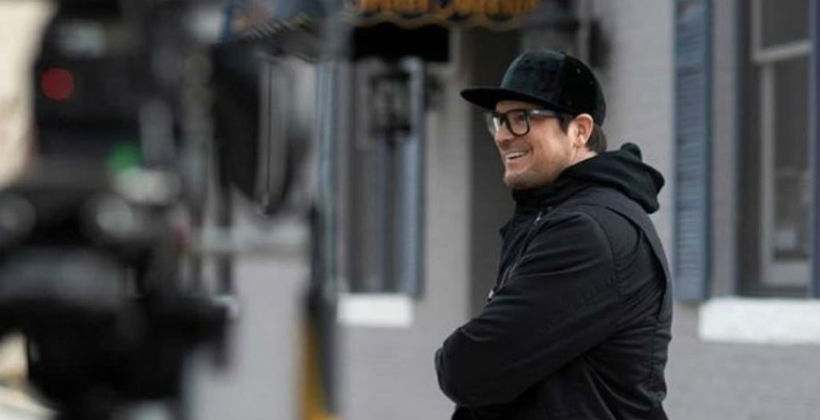 Zak Bagans has had plenty of horrifying encounters over the years. But, perhaps his encounter with the real life Annabelle doll is the creepiest. The doll is a raggedy ann type doll that Zak now owns. He got the doll from Ed and Lorraine Warren’s museum in Connecticut. They are the famous paranormal couple behind the original investigations of The Conjuring house and Annabelle.

Ed and Lorraine Warren had the doll locked away in their own museum for years. The doll now belongs to Zak and resides at his Las Vegas museum. While the doll was first seen in The Conjuring movies it also had its own spin-off movies. Most have heard of or seen the Annabelle films. The real doll reportedly tormented its original owners in the 1970s.

E!News reports that whether or not the events actually took place, the owners were terrified enough to call in Ed and Lorraine.

When it comes to demons and evil spirits, Zak has witnessed tons and felt many things during their investigations. Zak described his investigation of Annabelle in which he asked her what she wanted. He then saw a figure appear out of the doll and go into him. The following day there was a lighting bolt that hit a pole right beside his car.

Bagans said, “A figure appeared out of her and then went into me. Next day I’m still recovering from my investigation from Annabelle and all of a sudden, like in the movies, the skies just turn black. They’re rumbling and then boom, lightning strikes a light pole where my car is and leaves a huge gash on the light.”

Zak said, “Do I believe that dolls can be possessed by a demonic spirit? Yes.” He concludes by wondering if that crazy lighting strike had anything to do with his previous Annabelle encounter just 24 hours earlier.

Annabelle was the topic during the 2017 Ghost Adventures annual Halloween special. Pop Culture shared that when the episode aired, many were disturbed and very upset that Zak would touch Annabelle.

Shortly afterwards, Zak defended his actions and said how seriously he takes it all. Later, he would say he regretted the contact with Annabelle. He said he believes it led to many strange and dangerous occurrences.

This Halloween Zak and the Ghost Adventures crew will be investigating the evil house behind The Conjuring. It was after this investigation that Zak became very ill.