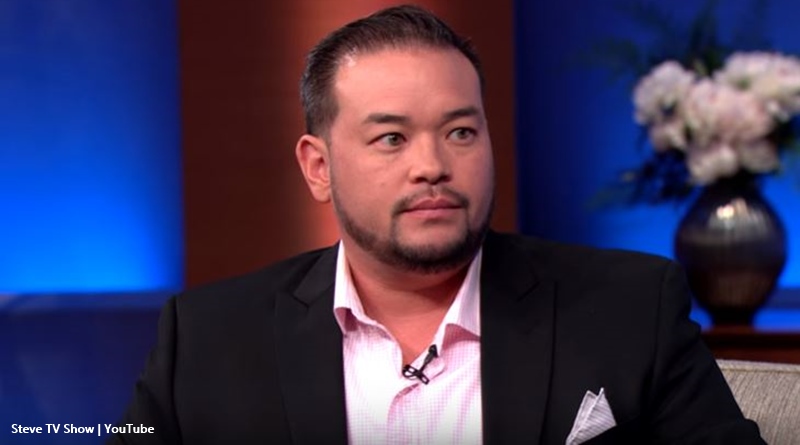 Kate Plus 8 started out as Jon & Kate Plus 8, but around ten years ago, Jon Gosselin wanted out. TLC wanted him to stay, but he ended up requiring silence on the whole ugly relationship. But, now that the gag order’s over, will he spill all about Kate? These days, he’s got two kids, Hannah and Collin, living with him. Plus, he’s in a good relationship and runs his DJ business. Would he really open that can of toxic worms again?

Kate Plus 8 special aired and Kate sniped at Jon Gosselin

This week, a special kicked off the premiere of the new season. After we saw that, Kate took to her Instagram page and sniped at Jon, for unclear reasons. TV Shows Ace reported, “the second half of that message got described by fans as mean and nasty against Jon Gosselin. For sure, they think she outed him really badly.” We noted, “The remaining part of Kate’s message said, “I cannot wait to see what lies ahead for each of them once they get away from those who have tried to destroy them versus protect them!”

It’s quite possible that Kate’s feeling insecure about the gag order coming to an end. Is she perhaps suggesting that Jon’s about to unload all? Well, according to a source who spoke to InTouch Weekly, possibly the Kate Plus 8 mother’s got some worrying to do. They noted, “Friends say Kate just doesn’t want to open up any old wounds, but some say she’s afraid that Jon, now that his gag order has been lifted, might be up to something.” The source adds, “She’s afraid that Jon might get another show, which he’s been pushing for, and that Hannah, and Collin, might start talking. About what? Kate says she doesn’t know.”

Gag order gone and Kate might fear Jon spills all

While Kate allegedly says she doesn’t know what Jon would spill, fans think they know there’s loads of dirty laundry. While Jon professed to be quite happy out of the reality TV show limelight, he spoke to DailyMailTV, InTouch noted. They cited him as saying, “Kate is not doing the shows for her family, Kate is doing it for herself.” Then he alleged that it’s all about Kate, never about the kids and that she’s controlling. Actually, he also mentioned the words “narcissistic” and “selfish.”

However, the part that the Kate Plus 8 mom might fear also got placed on the table by Jon. He suggested that one day Collin and Hannah might tell their side of the story. He notes that he knows the kids were abused and “one day they’re going to tell their own story.” Ouch! Well, Collin seems a bit of a mystery and nobody but Jon Gosselin and Collin really know what happened with the young sextuplet. We hear various versions from the media. One is that Collin wouldn’t behave during filming. Another is that he had anger management issues. Whatever happened, we know Collin got sent away to some sort of institution and Kate stopped talking about him.

FRESHMAN!!! 9th Grade Wow!!! I can’t believe it!!! Good luck to Hannah and Collin this year!!! Today is their first day of high school!!!! I hope all my kids have a wonderful year in high school this year and have great experiences!!! Love all of you!!!

Collin and Hannah might speak out about their mom, Kate

Probably, Collin and Hannah could spill their stories one day. We’re not totally sure why Hannah opted to live with her dad. But everyone’s intrigued about Collin. We discussed that in an article when Jon got custody of Collin. We wrote, “The Kate Plus 8 star has been living in a home that would assist him with his anger issues. Kate Gosselin was the one who placed him there, but she never elaborated on the details. At first, Jon was really upset because he didn’t even know what was going on with his son.”

Well, now he that presumably knows exactly what went on with Collin, will Jon Gosselin spill all on Kate? InTouch Weekly‘s source even suggests Jon may start his own reality show. What do you think about this? We all thought the age-old bitterness had retreated from our lives, after all. Sound off your thoughts in the comments below.

Remember to check back with TV Shows Ace often for more news about Kate Plus 8.