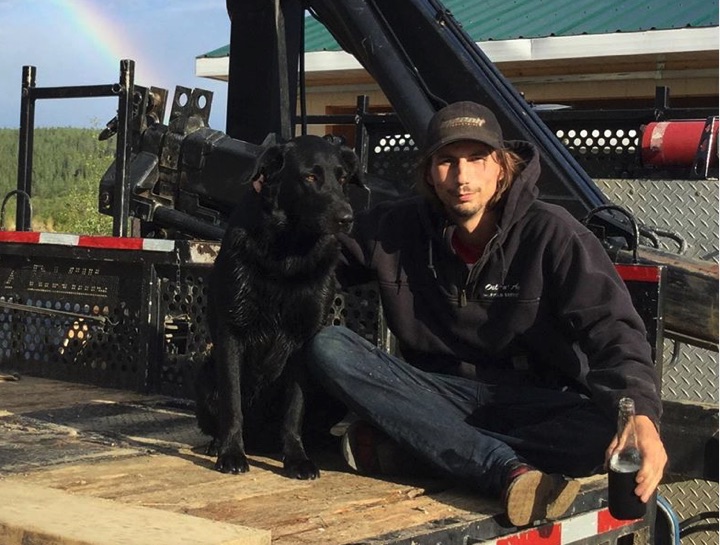 On Saturday, Discovery posted the preview video for Gold Rush Season 10, or Season X as they are calling it. When is Gold Rush returning? Who is coming back to mine?

Gold Rush Season 10 is coming soon. Discovery is calling it Gold Rush X, visually using the Roman numeral “X” for the number 10. The premiere did not show any of the miners, nor did they share an official premiere date, they did announce that the show is returning in October. If they follow the last two seasons, the show will premiere on the second Friday of October. This would mean that the show would return on October 11.

Besides gold mining, there may be some air time devoted to a major wildfire near Dawson City and the gold miners. Several miners shared photos of the smoke surrounding the mining camps. How close were the miners to the danger?

Although Discovery has not officially announced who is on Gold Rush Season 10, they have already used a photo of Parker Schnabel in their social media header. He has a huge hammer in his hand and has smashed a gold wall.

This is the year that Parker is is really going to venture out on his own. He is going to totally mine on his own land. He will no longer be giving a part of his profits to Tony Beets. Fans have to wonder, how far can this young miner go? Perhaps the promo photo is some foreshadowing? This may be the season where Parker smashes all of his previous records.

Before the season officially started, Rick Ness and Freddy Dodge teamed up in Calgary, Canada. On February 2, Rick tweeted: “Cats out of the bag! Me and @FreddyDodgeGR are in Canada swinging’ some deals for next year!” Neither Rick nor Freddy have shared any more information on what this trip entailed. Did Rick get new equipment and asked Freddy for his approval?

As for Tony Beets and his huge family operation, will he be spending more time getting gold money, or messing around with equipment? He has an excavator in the mud. That looks like a heap of trouble that could easily last an episode or two.

Who do you think will be the top team during Gold Rush Season 10? Do you think there will be any new miners this season? Share your comments and check back with TV Shows Ace for the latest news, including the premiere date.  Gold Rush Season 10 will return in October, and air on Friday nights on Discovery.