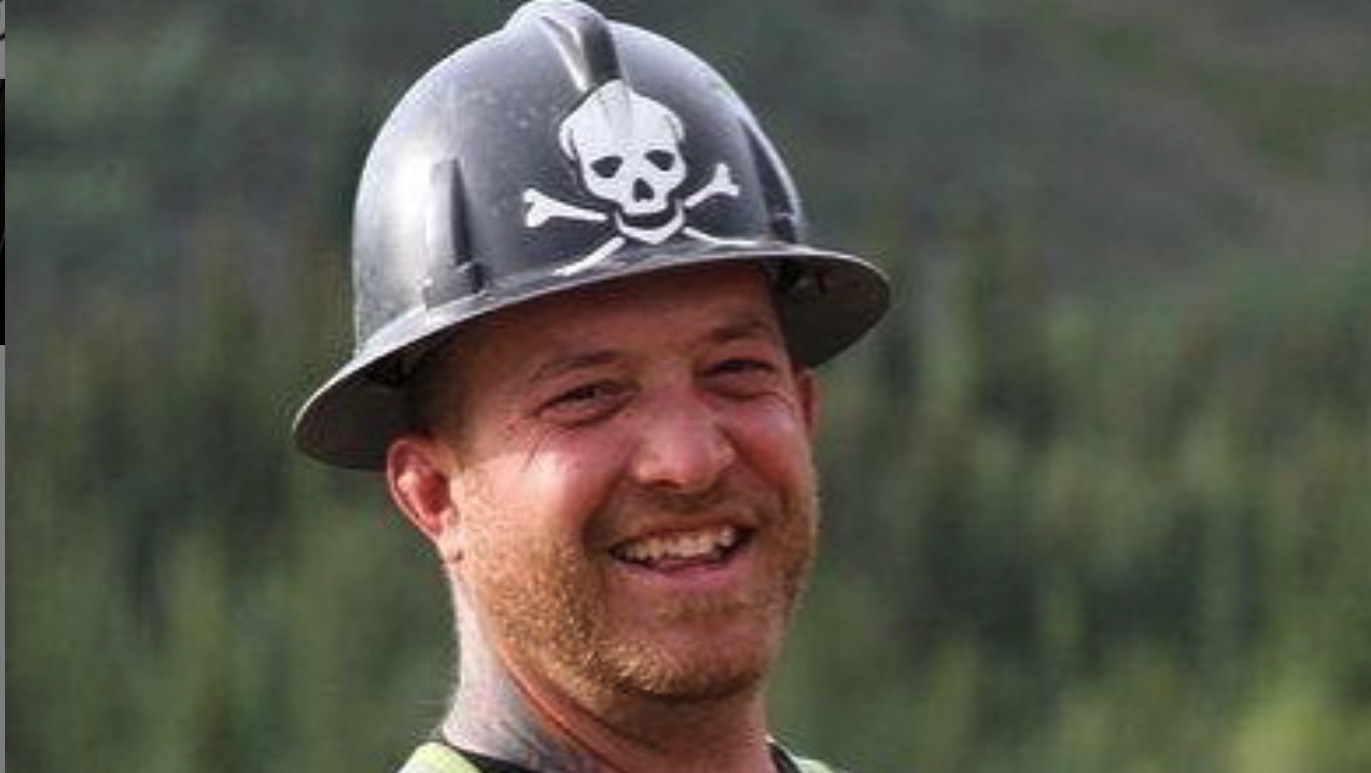 Season 9 of Gold Rush is still airing on Discovery, but it is now February and the mining crews are gearing up for another gold mining season in the Yukon. New mining boss Rick Ness has been checking out new land, with gold expert and former Todd Hoffman crew member Freddy Dodge. What does this mean for Gold Rush Season 10?

Gold Rush News: What Are Rick Ness And Freddy Dodge Doing In Canada?

Freddy Dodge and Rick Ness are working on some deals. Rick Ness went to Twitter to let fans know that he is already looking into the next season of gold mining. He is in Canada with Freddy, and the two are busy wheeling and dealing!

“Cats out of the bag! Me and @FreddyDodgeGR are in Canada swinging’ some deals for next year!”

Well, besides checking out land, per Rick’s tweet, there is no more info on this intriguing Gold Rush news. We can most likely thank The Dirt’s own host Christo Doyle for putting the kibosh on any further information. He tweeted to the two miners warning them to not reveal too much. He cautioned them, “That’s big news. Try to keep the details quiet though.” Apparently they followed his advice as the two men didn’t reveal any more information.

Cats out of the bag! Me and @FreddyDodgeGR are in Canada swinging’ some deals for next year! https://t.co/fH10rxjLnL

Cats out of the bag! Me and @FreddyDodgeGR are in Canada swinging’ some deals for next year! https://t.co/fH10rxjLnL

Fans may want to know what is going on with Rick and Freddy. It was only a few weeks ago that Freddy Dodge and Dozer Dave Turin were on The Dirt discussing gold mining. Christo Doyle actually asked if they may come back. Although neither confirmed anything, there appeared to be smiles that hinted that there may be more Gold Rush news in the near future. Both indicated that they would like to come back to Discovery and return to the show that made them famous. Dozer Dave currently has a mini series of short videos on Discovery Go. The videos are of Turin checking out gold mines all around the country.

Perhaps because the pair have worked together on Todd Hoffman’s team, or because they have both appeared on The Dirt together, but many Gold Rush fans may have assumed that if the two returned to Discovery, they would be working together. It looks more like Freddy could be working full time with Rick Ness. This is an interesting development that could really be a game changer for Ness and his inexperienced gold mining crew next season. Freddy has so much experience and he has such a great way with people, that he would be a perfect fit. He really made a difference with Rick this season. Could Freddy be the key to a bigger haul for the Ness crew?

What Is Next For Gold Rush Stars?

if Freddy is joining Rick, where does this leave Dave Turin? He may want to be on his own, but it is always possible that he will appear on Gold Rush Season 10, if not have his own crew. Even though Dave was involved in one of the most historic fights in the history of Gold Rush, it is clear that fans have long forgiven him and want to see him back on television. Turin has apologized profusely. He has always been wonderful with fans on his social media. It is hard to imagine that any fan of the show would not want him to return to Discovery.

As for Rick Ness, he has recently announced that he has put his hat in the ring. He is running for president. Now, there is no indication if Rick’s visit to our northern neighbor was politically oriented for his campaign. Nonetheless, his affable personality and admirable work ethic should certainly give him a strong league of grassroots supporters as we get closer to the 2020 presidential election. But before he can pursue his presidential ambitions, he needs to become a successful gold miner. Freddy would be a key to that sort of success. Freddy’s decades of gold mining experience and washplant expertise could give Rick the extra edge to fully compete against Parker Schnabel and Tony Beets. Could Freddy be helping Rick find the perfect spot to strike some serious gold?

The Ness Way: How To Be a Mine Boss | Gold Rush

Let Rick Ness show you How To Be A Mine Boss. #TheNessWay

What do you think of Rick Ness and Freddy Dodge in Canada planning for the next gold mining season? Do you think they will be full-time partners on Gold Rush Season 10? Share your comments and predictions below, and don’t miss watching the latest episodes of Gold Rush Season 9, and Gold Rush: White Water on Fridays on Discovery.