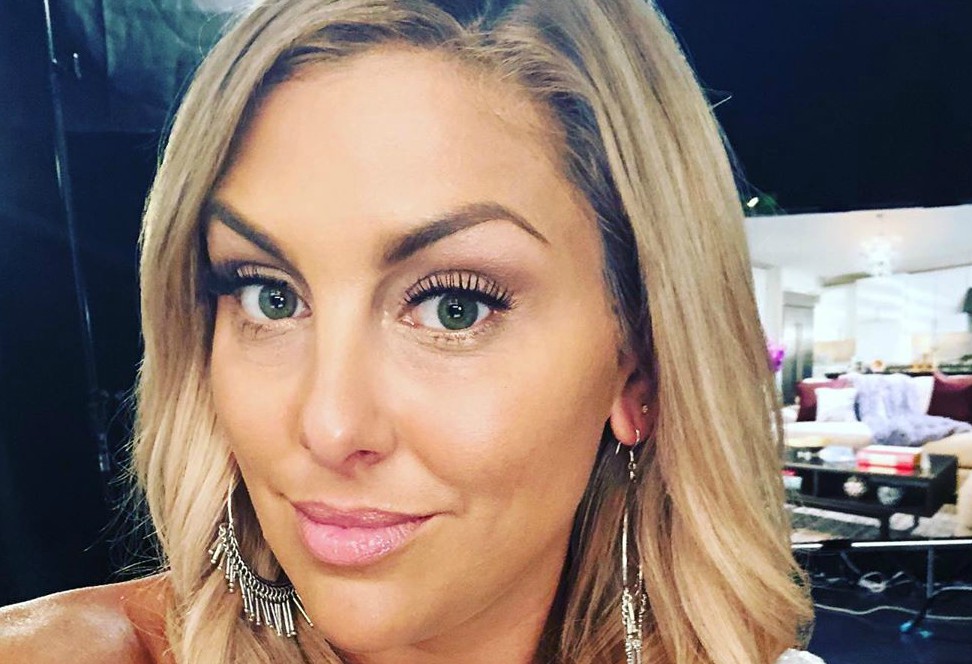 A few weeks ago, news broke that The Real Housewives of Orange County star Gina Kirschenheiter would be getting a hefty sum in monthly spousal support from ex-husband, Matt. The duo separated in early 2018 after 11-years of marriage. Their divorce isn’t completely final yet.

They have to come to an agreement on spousal support and custody first. They return to court in October for another attempt at finalizing the details of their split.

At the hearing earlier this month, Matt agreed to pay Gina almost $10,000 a month in spousal and child support. He also agreed that she would retain primary physical custody of their three children. He would get weekend visitation rights. As of now, that custody agreement still stands.

However, Matt filed new court documents claiming he can’t afford to pay spousal support. To back up his claims, he revealed her salary for appearing on RHOC.

Ex Says He Was Fired Over Gina’s DUI, Reveals Her Salary

In court papers, Matt claims that his income is $0. He says he was let go from his job because of his June arrest for spousal abuse. His employer previously told him not to appear on RHOC at all.

He further alleges that the gossip surrounding Gina’s DUI and the spousal abuse claims are preventing him from finding a new job. He puts his monthly expenses at $12,000, including rent, car payments, food and other miscellaneous costs.

Gina told People last year that money wouldn’t be an issue during their divorce. Turns out she was wrong about a lot of things.

“We don’t come from money, so it’s not about money. I’m not going to fight over money, it’s not worth it.”

Fans were taken aback by the domestic violence bombshell. But Gina had more ammunition. She recently spoke out in interviews and on the show about his alleged affair. Gina contends that not only did Matt cheat on her, he is also still seeing the woman.

You can watch a short clip of her therapy session where she reveals the allegations.

Matt has yet to comment on the cheating allegations. However, their divorce decree stipulations that neither parent can introduce the children to their romantic partners without approval. Gina also had the restraining order extended during the last court appearance.

‘The Bold and the Beautiful’ Spoilers, June 21-25: Thomas Gets The Shock of His Life
‘Bering Sea Gold’ Exclusive: Shawn Is Dead in the Water
Christine Brown Spills: Did Kody Almost Marry A High School Girl?!
‘LPBW’ Tori Roloff Slammed For Insensitive Comments About Lilah
Did You Miss This JonBenet Ramsey Reference In ‘Cruel Summer’?