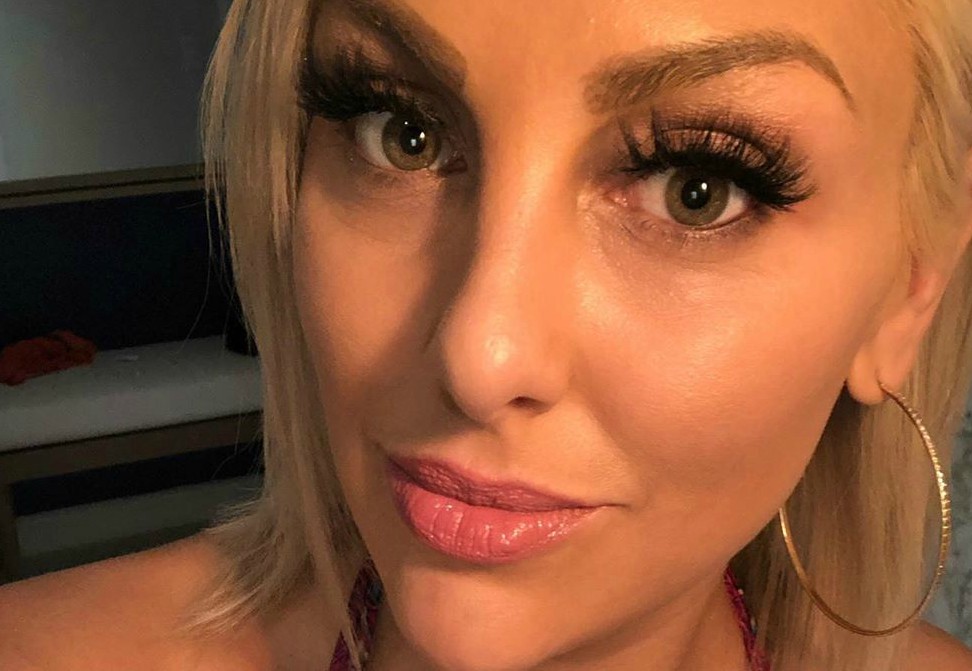 It’s been a tough year-and-a-half for The Real Housewives of Orange County star Gina Kirschenheiter. She finally got a break in her bad luck with the terms of her divorce. The duo wed in 2010. She shared this throwback picture of their wedding earlier this year to wish her then-estranged husband, Matthew Kirschenheiter, a Happy Birthday.

Consequently, the photo and the caption led to speculation that the couple reunited. However, The Blast broke the news this week that Gina and Matt’s divorce was finalized.

What RHOC Star Gets In Divorce

The former couple share three children together. Both continue to have legal custody,  most importantly, Gina will be the primary parent and Matt will get weekends with the kids. The two must attend a co-parenting counseling class together once a month.

A stipulation says neither parent can introduce their children to a significant other unless the relationship is serious. In a blow to RHOC production, both parties are forbidden from disparaging the other, including on the show.

Perhaps the biggest win is the amount of spousal support Matt has to pay. Gina will get almost $10,000 a month.

Both Gina and Matt keep their personal belongings, such as jewelry and clothes. Matt will keep the 2015 Lexus and Gina will drive the Chrysler Town and Country. The former couple sold the home they shared in Coto de Caza.

Much of the Season 14 premiere of The Real Housewives of Orange County saw Gina adapting to her new home. She posted a photo to Instagram in February of Matt helping hang a photo on the wall.

Gina was arrested for a DUI in early February 2019. She pleaded guilty to the charges in July. The Bravo star’s sentence included three years’ probation, 20 hours of community service and six months of an alcohol program.

In an unlikely move, she took full responsibility for her mistake.

“I am extremely disappointed in myself and regret my actions wholeheartedly. I have learned a valuable lesson and hope to show you all that this one incident does not define me.”

The Real Housewives of Orange County is currently airing Season 14 Tuesdays on Bravo. Check it out to watch Gina NOT talk bad about her ex-husband.