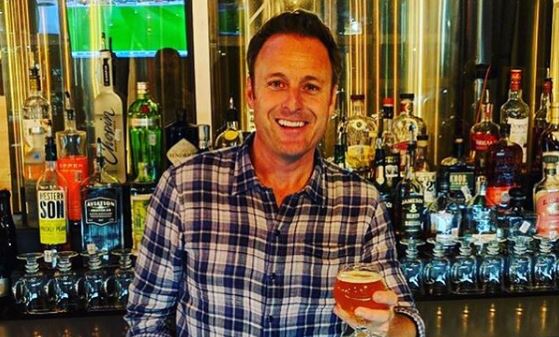 Americans are pretty predictable and also polar opposites. We like romance, making love and happily ever after. We are also suckers for a good fight, plus the kissing and making up. The debate for who will be named the next Bachelor will continue even after the announcement is made.

Who could get the job of Bachelor?

While it’s still too early to tell who will ultimately end up receiving the producers’ final rose, a source told E! News that Peter, the 28-year-old fan-favorite pilot, is the current frontrunner. He’s older, he has a career and he has a great backstory. He can lead the show.

However, Mike, 31, seems to be hot on his heels, and his upcoming debut on Bachelor in Paradise could ultimately swing the vote in his favor. Because Mike was eliminated earlier than the rest of the Bachelor candidates from his season, he was able to appear on Bachelor in Paradise and it still gives him the advantage of additional exposure. He joins the show tonight.

For the past five years, Bachelor in Paradise has factored in as another unexpected tool in the producer’s decision-making process. The BIP spinoff resulted in getting two guys primed and ready for viewers to receive them the following season as The Bachelor. After competing twice on The Bachelorette as a villain, Nick Viall, completing the ultimate redemption story and Colton Underwood whose “emotional storyline on BIP proved too compelling to resist continuing.”

Who else to keep an eye on

In addition to Mike, you might want to keep an eye on Clay and John Paul Jones. Even Derek Peth is a possible long shot. Clay and Derek both ended serious, long-term relationships with other Bachelor Nation contestants. As Analiese doesn’t want anyone to forget, Clay broke up with Angela while Derek could have become another Jade and Tanner/Carly and Evan success story with Taylor Nolan. The mental health counselor also spoke out to E! Online about how she feels about her ex-fiancé returning to BIP.  While part of her is curious, she isn’t tuning in to this season.
Those no longer on the radar include Blake Hortsmann due to his antics during the current season of BIP, as well as Dean Unglert.
Tyler was initially a strong contender to become the next Bachelor, do you know:

Unfortunately, Hannah is no longer one of his biggest fans and has admitted she has some “beef” with Tyler’s recent public dates with Gigi. Her vote for next Bachelor goes to Peter or Mike (Bachelor Happy Hour podcast)

As for Tyler, she responded on Bachelor Happy Hour podcast, “I mean I think he is, uh, um…I mean I think he likes to date around, so maybe he would be a good Bachelor.”Is there anyone else in Paradise you would like to see be given the opportunity to date 30 women exclusively next year? Or any past favorites that should not be overlooked? Would you be happy with Peter, Mike, JPJ, Clay or Derek? Is there a particular someone that is selected as The Bachelor, you would refuse to watch? Let us know in the comments!Also, don’t miss new episodes of Bachelor in Paradise on Monday and Tuesday night on ABC. It has been a wild season so far.