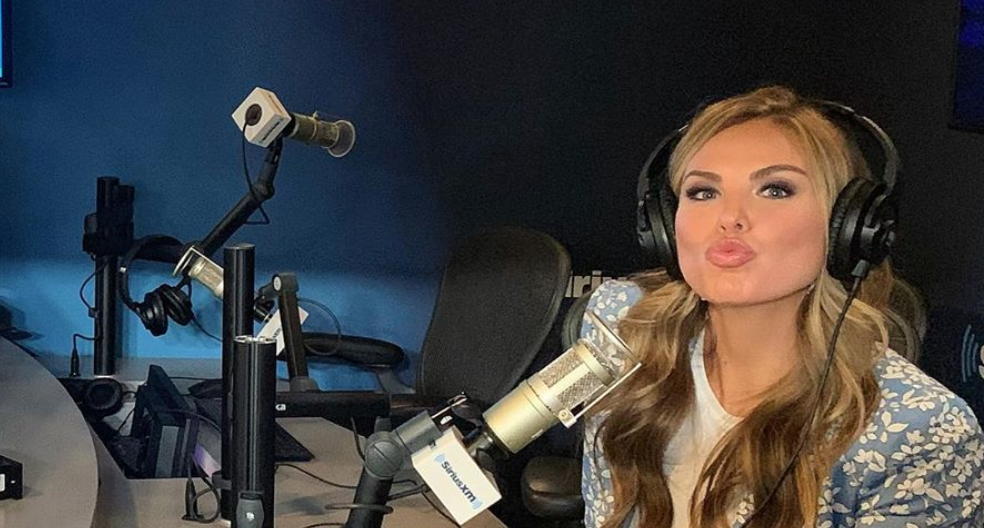 Bachelor in Paradise may be starting, but that doesn’t mean all the drama with The Bachelorette is over. Hannah B. may still be struggling to find love, and now she might be posting about it on social media.

‘The Bachelorette’ gets cryptic

Hannah B. ended her season of The Bachelorette by asking Tyler Cameron to have a drink with her. It sounded like she was pretty interested in him. The two went out, but then Tyler C. went out on a couple of dates with Gigi Hadid.

Shortly after, Hannah posted on social media about letting go Yahoo says. She posted a kind of cryptic message on her Instagram story. It’s not super clear if she’s talking about Tyler, but the timing was pretty suspicious.

“Trusting yourself enough to release what was and grow into what is deserves to be celebrated,” the quote said. “Your ability to let go & accept is a superpower.”

Could this mean she needs to let Tyler go? It seems like it would be pretty rough to have a date with him yourself and then see him go on several dates and even stay the night with another girl, let alone Gigi Hadid. Apparently, when he and Hannah did their date, he even stayed the night then too.

Not only did she post a quote on her Instagram, but also a photo of herself listening to ‘Truth Hurts’ by Lizzo. ‘Truth Hurts’ is a pretty girl power song about how women don’t really need men. It’s pretty interesting when you pair it with the cryptic quote. Only time will tell if there is actually still chemistry between Hannah and Tyler of if that ship has sailed.

Will Tyler be ‘The Bachelor’?

All this messing around has hurt Tyler’s shot at The Bachelor though. Apparently, producers don’t really think he’s sincere or at the right place in his life to take on the role to settle down with a fiance. They might not be wrong. He is seen out and about with other girls a lot.

With Tyler out of the running, it’s down to Peter Weber and Mike Johnson. Both of which are fan favorites. There’s just no telling who will get the official spot.

What do you think of Hannah’s social media post? Let us know what you thought of the whole last season of The Bachelorette. Be sure to watch Bachelor in Paradise every Monday and Tuesday. It’s only been on two nights, but its already been pretty intense.