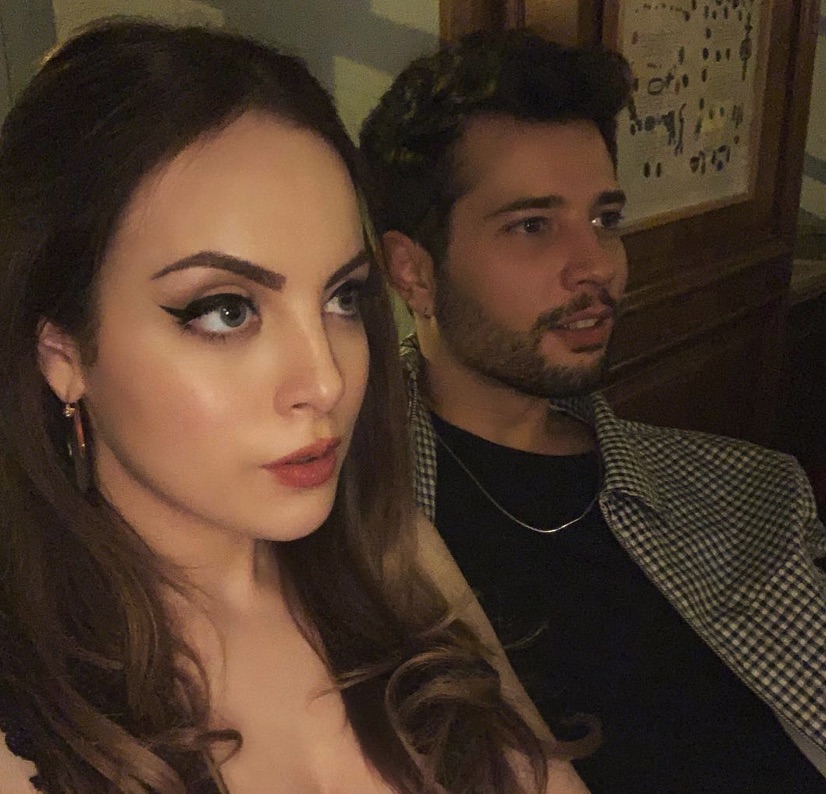 Dynasty fans are beginning to wonder why there seems to be more cast exits than character exits, but on Sunday, the CW bosses cleared the air. At TCA, CW President, Mark Pedowitz shared that there is “no dirt” behind the most recent exit. Here is what we know now.

CW boss Mark Pedowitz was asked about the revolving door of Cristals on Dynasty. Deadline reported Pedowitz’s explanation that “we hoped (Contreras) would continue but she had personal issues we had no control over.” In true soap opera fashion, he even added, “there’s no dirt to be found,” which may make Dynasty fans wonder if there actually is dirt around this unexpected departure.

Josh Schwartz, who is well known for The OC and Hart of Dixie seconded Pedowitz’s statement. He also insisted that each Dynasty departure was “individually unrelated.” Schwartz went on to explain that the major changes are all unrelated.

The reboot started out with Nathalie Kelley as Cristal Florres. She was killed off at the end of Season 1. In came Ana Brenda Contreras, a well-known telenovela star. She was Cristal Jennings, the “new Cristal.” It could be presumed that they will bring in a really new Cristal, actress Daniella Alonso, as a direct replacement for Contreras, and skip any storyline explanation for the physical change of this Cristal. The writers have already used the “new face” reason for a character change with Nicollette Sheridan.

Sheridan, who portrayed the coveted role of Alexis Carrington left due to personal reasons. Dynasty temporarily used super-talented Liz Gillies to play her mother until they find another actress to replace her. Fans are still awaiting who will be portraying this iconic Dynasty character. The CW has yet to reveal any information on this new casting.

What About James MacKay?

Not everyone left for personal reasons. One Dynasty star didn’t want to leave the show. Actor James MacKay, who portrays Steven Carrington didn’t choose to be demoted. On November 9, MacKay posted to Instagram that he was no longer a regular on the show.

“All new #Dynasty tonight, but, yep, sorry to say without yours truly. While Steven had a choice to leave, unfortunately I didn’t. There’s a lot of decisions involved in making television, and sometimes they just don’t go your way and you have to live with it. So for now, all love and on we go. Hope you all enjoy the show. J xx”

The Aussie actor started out as a Dynasty regular in Season 1 but was demoted to guest in Season 2. Last we left him, he was drugged up in a Paris mental hospital. Will we see him return for Season 3?

All new #Dynasty tonight, but, yep, sorry to say without yours truly. While Steven had a choice to leave, unfortunately I didn’t. There’s a lot of decisions involved in making television, and sometimes they just don’t go your way and you have to live with it. So for now, all love and on we go. Hope you all enjoy the show. J xx

Dynasty fans, what do you think of all of the cast changes? Share your comments and be sure to check back to TV Shows Ace for the latest on Dynasty. Dynasty Season 3 returns to The CW on Friday, October 11 at 9/8 CT.