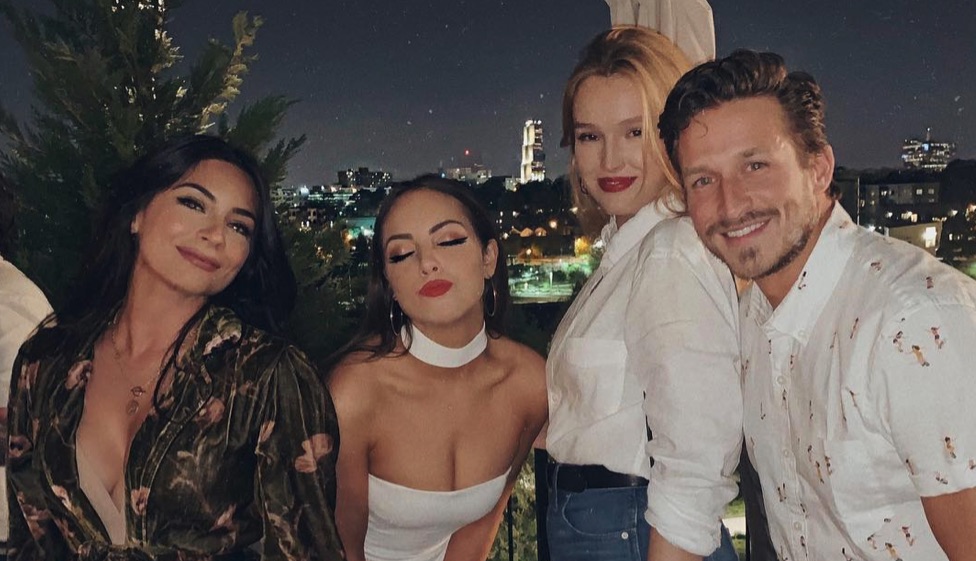 Dynasty is once again replacing Cristal Carrington with a new Cristal.  It was announced on Monday that Ana Brenda Contreras is leaving the CW reboot. The Telenovela star portrayed the new Cristal during Season 2 of the CW show. Daniella Alonso be the third Cristal. What is the latest scoop?

Dynasty Gets A Third Cristal

After one season of portraying Cristal Jennings Carrington, Ana Brenda Contreras is leaving the CW show. According to Deadline, Contreras is leaving due to “personal reasons. Executive producer Josh Reims explained, “Unfortunately, Ana Brenda Contreras will not be returning for the third season of Dynasty due to personal reasons.” With this announcement, Reims shared that they have already recast the role. “We’d like to thank her for her contributions to the show and wish her all the best. We’re excited to welcome Daniella Alonso who will step into the role of Cristal.”

This appears to be quite a smooth transition. Then again, the Dynasty producers have already done this before. The first Cristal was Cristal Florres, portrayed by Aussie actress Nathalie Kelley. Kelley had announced her departure on EW, clearly happy to no longer be filming in Atlanta and stating that she was happy to get her “life back.”

Now the big question is who are they going to explain this Cristal change? The Dynasty showrunner did not share how they would make this transition. The first Cristal was killed off to bring in the “real” Cristal, portrayed by Contreras. How are they are going to introduce yet another different Cristal?

Who Is Daniella Alonso?

Fans of the recently canceled ABC show,  The Fix, will recognize Daniella Alonso. She has also starred in Friday Night Lights, Revolution and Paul Blart: Mall Cop 2. The 40-year-old actress is also a model and strong supporter of PETA.

Dynasty has had a revolving door of characters and even producers since the first season. In March, Nicollette Sheridan left her role as the diabolical Alexis Carrington. Sheridan announced her midseason departure due to personal reasons. She left her biggest role since Desperate Housewives in order to help care for her mother who is battling stage 4 cancer.

Sheridan’s departure was quite dramatic. Adam (Sam Underwood) pushed her into the fire, causing her to get her face bandaged. Thanks to Adam’s obsession with his newly found sister Fallon, he had his dear old mom’s plastic surgeon make her out to look like Fallon. Thus, Elizabeth Gillies replaced Nicollette Sheridan, complete with perfect mimic of Sheridan’s lightly British accent. Right now, Dynasty fans are still waiting to hear who could be the new Alexis, but it looks like they may need to get used to a new Cristal first.

What do you think of the recast of Cristal Carrington? Share your comments and plot predictions below. Be sure to check back with TV Shows Ace for all the latest on Dynasty. Dynasty Season 3 returns to the CW on Friday, October 11 at 9/8 CT.