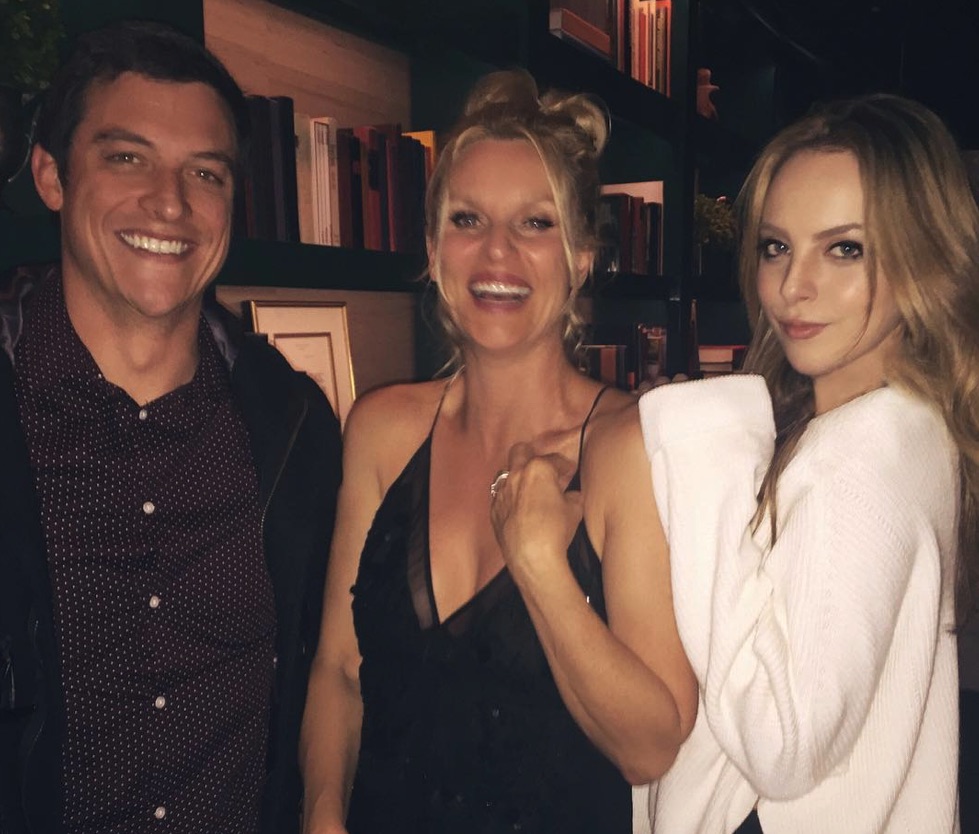 How will Dynasty say goodbye to Alexis Carrington, as Nicollette Sheridan is leaving the CW show? Why is Sheridan departing this major role, and could the Dynasty producers resurrect Alexis Carrington and bring her back to wreak havoc on the unsuspecting Carrington clan?

Nicollette Sheridan shocked fans in late February that she was out as Alexis. According to TV Line, the former Knots Landing actress chose to leave the show to help care for her mother who is battling stage 4 cancer. This was quite a surprise as this was Sheridan’s biggest role since she was on Desperate Housewives.

Why did the soon-to-be ex-Alexis Carrington share this news before her departure? This is rather odd for a soapy show that is all about surprise and cliffhangers. Yet, this is not the first time that a Dynasty actor has announced their departure before their character left Atlanta.

The original Cristal Flores Carrington, Nathalie Kelley, shared with E! News that she was off of Dynasty CW months before Season 2 began. This seemed like an odd time to make an announcement after the big fire cliffhanger that ended Season 1. But, the talented Dynasty writers managed to weave this story into the old Cristal being the “fake Cristal,” and they brought in Ana Brenda Contreras to replace her. This transition has been remarkably smooth.

You may bury me with this photo.

Nicollette Sheridan has already shared on her social media accounts that her last episode will be on March 22. The title of this episode is called “Mum’s The Word.” After returning from Paris, Fallon (Elizabeth Gillies) and Sam (Rafael De La Fuente) are having a hard time trying to keep from burdening their father with the news about Steven (James Mackay). This gets even more complicated with the arrival of a mysterious stranger, presumably the “real” Adam Carrington. Now that Blake (Grant Show) is preoccupied with his complex family, Cristal is paired up with the hot, and totally single Culhane (Robert Christopher Riley) to deal with a crisis in the Carrington family’s new soccer business. Sounds like nighttime trouble!

For a character-ending episode, there doesn’t seem to be a lot of Nicollette Sheridan here for fans to say goodbye. She is not even mentioned in the preview! What goodbye surprises could the Dynasty writers have in store for Alexis Carrington?

Oliver and I watching my second to last episode of @cw_dynasty Who’s watching with me?? #dynasty #alexiscarrington

Who Could Play Alexis Carrington In The Future?

What do you think about Nicollette Sheridan’s departure from Dynasty? Do you think that they should find another actress to play Alexis Carrington? Share your thoughts below.