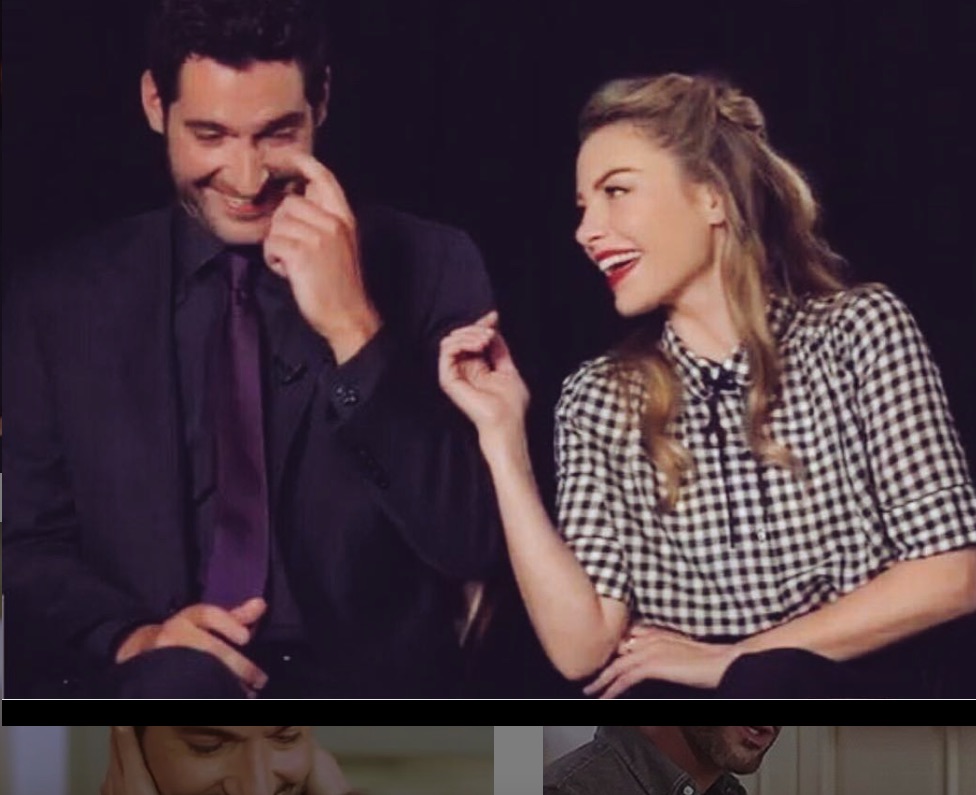 Lucifer Season 4 was only 10 episodes, which many Lucifans streamed in just one sitting, so it is not surprising that viewers want more. Just recently, one Lucifan asked showrunner Ildy Modrovich if they could expect some bloopers. What did Ildy have to say?

Back on July 9, Lucifan Maria asked Netflix and Lucifer showrunner Ildy Modrovich whether they will release Lucifer Season 4 bloopers. Modrovich didn’t have her own answer but tweeted to someone who may: “Hm, good question…let’s ask em. Whattaya think @LuciferNetflix @netflix?”

As of now, Netflix has not responded, but they have been making some other Lucifer decisions. Last Friday, Netflix added six more hours to Season 5, the final season. The show has been trending worldwide. Why not release Lucifer Season 4 blooper reels and keep the fan momentum high, until the new season drops in 2020?

Lucifans love their favorite cast and want to see more. That is because the Lucifer cast is so tight-knit. Over the years, some of the Instastories that have already been shared show early mornings and make up sessions.

For example, Lauren German is known for her sense of humor. This may surprise fans, as Chloe is usually so serious and intense. Lauren told TV Line that around new people she is pretty shy, but around people she knows, she lets her humor fly. She explains: “So I’d say I’m a prankster, I’m really sarcastic, I have a dirty sense of humor…. I fill that role.”

Most of all, Aimee Garcia and Tom Ellis seem to always be doing some sort of dance, or a song. Sometimes both. The two seem to have the same sort of boundless, musical energy. They are known to practice dance moves–just for the fun of it. They will also lip sync to rock songs or even sit together and belt out a tune. Fans want to see these sorts of moments. It gives them more insights into the actors as people and adds another dimension beyond social media and fan conventions.

Lucifans, would you like to see Netflix release Lucifer Season 4 bloopers? Do you like to know more about the set and some of the mistakes your favorite stars make? Please share you comments and check back with TV Shows Ace for the latest on Lucifer. Netflix will drop the 16-episode, supersized Lucifer Season 5 in 2020.