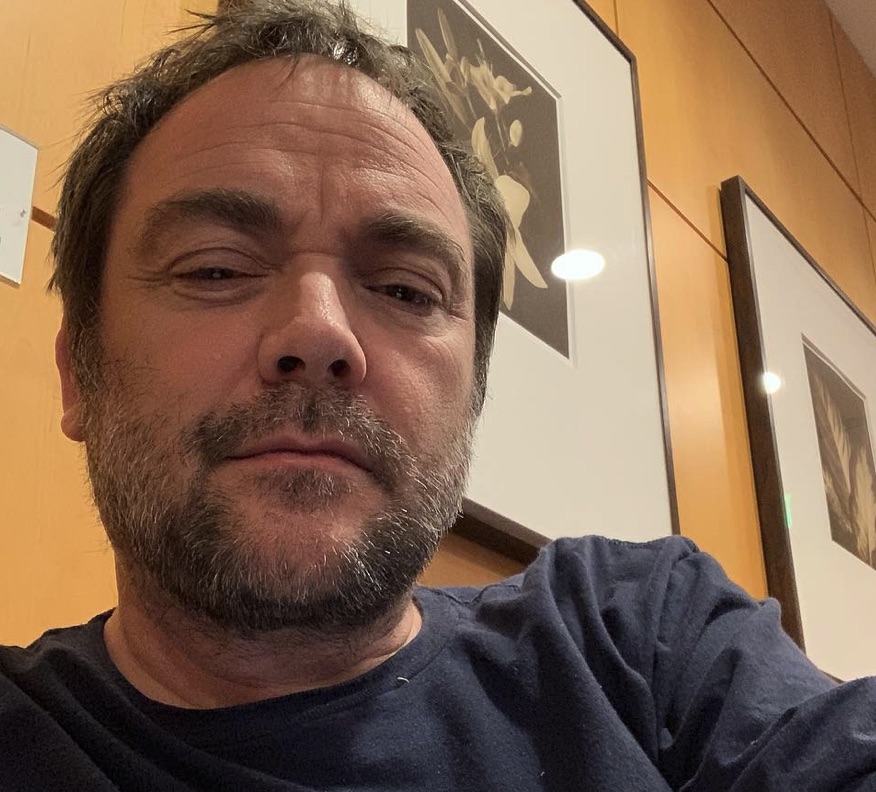 Lucifer Season 5 is getting ready to go into production with a bonus six episodes tagged on to the originally announced 10. Now showrunners Joe Henderson and Ildy Modrovich are busy trying to plot and resolve storylines and fulfill fan’s wishes. Joe Henderson has recently repeated that the number one request is bringing in actor Mark Sheppard in a Lucifer guest appearance. Could the charismatic British actor finally guest star on Lucifer Season 5?

Writing me an episode?

On July 17, Lucifer showrunner Joe Henderson tweeted that he would not be attending Comic-Con this year due to deadlines. This included missing the Eisners. Joe Henderson, along with Lee Garbett were nominated for this award, for their comic, Skyward. He explained that “deadlines call.”

Mark Sheppard cheekily pipped in with his own tweet. He asked Joe whether he was “writing me an episode.”

Sheppard is not just a talented actor that can aptly shift from drama to comedy, He is a Lucifer fan favorite, despite never having previously guest-starred on the show.

When Lucifer showrunner Joe Henderson was on the Word Balloon podcast in early June, he shared that the number one fan request is Mark Sheppard guest starring on the devilish show. Joe clearly admires Mark and the two seem to have a lot of fun trolling each other on Twitter. In fact, Sheppard has even guest-starred on Joe Henderson’s former show, White Collar. Now that Lucifer has been supersized into 16 seasons, it would make sense to bring in Sheppard as a guest star for an episode–or more!

It is not hard to imagine scenes between Sheppard and fellow Brit, Tom Ellis. These two skilled thespians could really create some memorable scenes for the final season. Besides, Sheppard’s Crowley and Ellis’ Lucifer have both been called “the King of Hell.” This could be a sort of ultimate showdown! Fans don’t want to miss that!

Who is Mark Sheppard?

Who is this British actor that has guest-starred in every Sci-fi show from Firefly to the Battlestar Galactica reboot? The role that may make him so popular with Lucifer fans is his work on Supernatural. He portrayed Crowley. He was a bad character that viewers loved.

Like the Lucifer cast, Sheppard has many skills. He is not only an actor but a talented drummer. He has regularly performed with alternative cult hero Robyn Hitchcock and as a session musician. Maybe Mark could be part of a Lucifer musical episode?