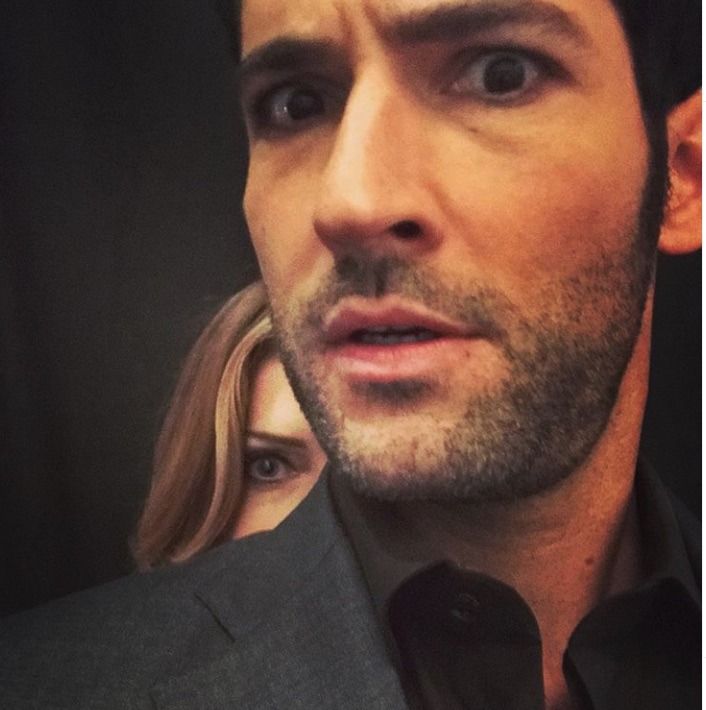 Lucifer is heading towards a Netflix record for most watched series. This is further confusing Lucifans as to why the show would be ending at Season 5, despite this astonishing success.

Lucifer Is Headed Towards A Netflix Record!

Lucifer is just a week away from tying the record with Game of Thrones and two weeks away from smashing the record for most binged watched series according to The Binge Report. TV Time reports that Lucifer is at the top of the list with 5.06 percent of the binge sessions. Can Lucifer smash the record?

This news may fuel the fan support for a Lucifer Season 6. It has been two weeks since Netflix announced that Lucifer was renewed for Season 5, but it will be the final season. With so much success, fans are more confused as to why Netflix would end one of their most binge-watched shows. It would seem the opposite.

Lucifan Drew Eli tweeted their confusion by stating that they are “Still flabbergasted as to why the most watched show, with an amazing fan base still isn’t getting a Season 6 and beyond. I could get the reasoning if the show numbers had dwindled or something…c’mon @netflix revise your decision, you know you want to.”

Still flabbergasted as to why the most watched show, with an amazing fan base still isn't getting a season 6 and beyond. I could get the reasoning if the show numbers had dwindled or something…c'mon @netflix revise your decision, you know you want to. #LuciferSeason6 😈👍 https://t.co/2yWkOXedQB

The Lucifam has been at odds with each other over Season 6. Many feel grateful that Lucifer was saved by Netflix last year and that they were able to get 20 additional episodes of their favorite show. They feel grateful that the writers can answer all questions and properly end the former Fox series. But, others feel that there is still a chance. Lauren German has encouraged fans to fight. Some have taken it further with a petition.

Some fans have taken this farther than hashtagging Lucifer Season 6 on social media. They have written a Change.org petition and over 58,000 have already signed it. According to Lee Morningstar, who has created this petition, they want to show Netflix that there are a lot of fans that care. They want Netflix to reconsider ending Lucifer. Could Netflix change their mind, or could another network pick up the popular show?

Not trying to rile anyone up and not holding my breath, just figured what the Hell, why not give this thing a try? Nothing ventured, nothing gained. 😈❤️ #renewlucifer #LuciferSeason6 pic.twitter.com/ZkV6yfWEjS

Could another network pick up Lucifer? Cinema Blend points out that the odds of anyone else picking up series is “impossible.” They use the example of Daredevil and Luke Cage. Both series were canceled by Netflix but due to their “exclusive window,” another network could not use those Marvel characters for “at least” two more years after the finale episode. The odds of any network agreeing to this is null. It is not fair to the cast or crew to stop their lives and wait for two additional years. The publication also points out that a network would not even touch the series now that they still have not even begun production on the final season. Right now, fans and crew alike have to appreciate the Netflix record and know that they will be ending the show on top.

Lucifer fans, are you surprised that Lucifer is headed towards the record for the most binge-watched show? Have you been signing petitions or posting on social media? Please share your thoughts and comments. Lucifer Season 5 will air in spring 2020.