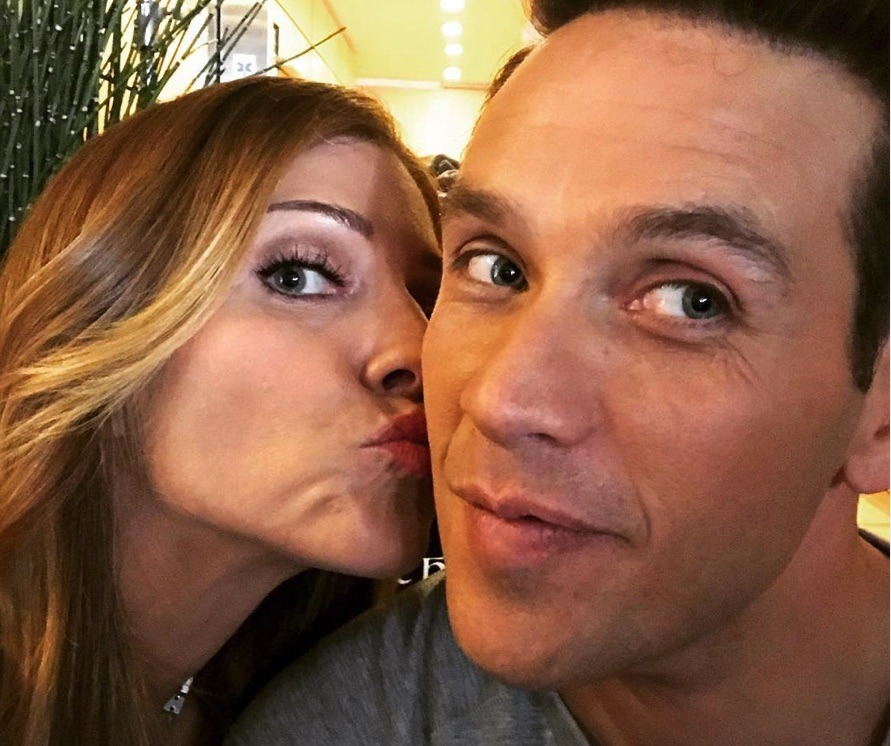 Lucifer Season 3 ended with Chloe seeing Lucifer’s devil face. But, Netflix watchers are confused by the two Lucifer bonus episodes that are available after the episode, “A Devil Of My Word.” What is the story behind the two bonus episodes and what are “Boo Normal” and “Once Upon A Time” about?

Why were the two Lucifer bonus episodes after the Season 3 cliffhanger? The two episodes were filmed during Season 3 but meant to be standalone episodes for Lucifer Season 4. Then Fox didn’t pick up the show for another season.

In “Boo Normal,” Ella is considering moving back to Detroit to be with her family. Turns out, she has a “ghost” called “Ray Ray” that she has seen since she was a little girl. We later find that this ghost is more than something that Ella sees. Turns out this ghost is Azreal and is responsible for putting Ella into Lucifer’s life. This episode also offered Chloe a chance to discuss understanding unexplained phenomenons. Those who have seen Season 4 can kind of figure out where the showrunners would have placed this episode in the midst of Season 4. This would have fit in perfectly during the time right before Chloe told Lucifer that she loved him.

In “Once Upon A Time,” Neil Gaiman, the creator of the Lucifer comic, plays God. He narrates the story of what would have happened if Chloe had kept acting, and Ella chose a totally different occupation. Tricia Helfer is back as Charlotte. She is now Lucifer’s lawyer and she opts to rob him. As if fated, she hooks up with Detective Douche and the two ride off into the sunset. Kevin Alejandro directed this episode where he and Tricia are featured one last time together.

As for Chloe and Lucifer, there is certainly an attraction. This is a fun episode that demonstrates that Lucifer and Chloe are always meant to be together. When would they have aired in Season 4? It may have worked when things between Lucifer and Chloe seemed the most impossible when she could not have accepted his devil face.

Co-showrunner Joe Henderson told TV Line before the two episodes were released that he considered the standalone duo two of their very best episodes of Lucifer. He was very concerned that after Fox the show, fans would never see them.

“Honestly, they’re two of our best episodes, so… I think the fans will get to see them in some way, I just don’t know when.”

A month later, it appeared that Henderson needn’t worry. Netflix saved the show. Then again, Henderson and the cast all encouraged fans to watch the episodes on May 28, 2018. It is very possible that the audience numbers for the bonus episodes, along with the #SaveLucifer campaign may have sealed the Netflix deal.

Were you confused by the two Lucifer bonus episodes? Do you agree with Joe Henderson that they are two of the best? When do you think the two episodes would have fit with the Season 4 storyline? Share your opinions and comments. Lucifer Season 5 will start going into production in the next few weeks. Check back with TV Shows Ace for more Lucifer news.