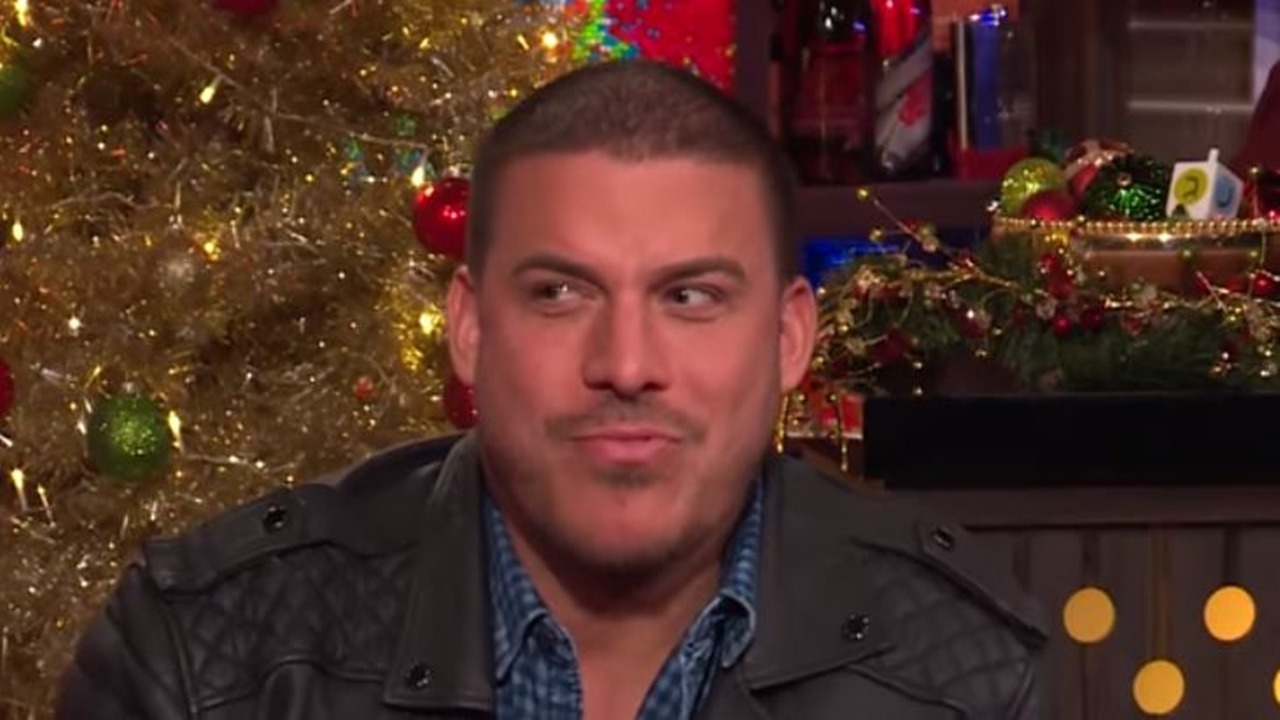 Vanderpump Rules Season 7 just wrapped up with the final part of the reunions. Actually, the first two parts had a lot of drama, so part three came over as a bit of a damp squib. However, for the most part, people went to Bravo for entertainment, and they certainly got that. Now, Bravo’s not yet announced Season 8 of the show. However, Jax Taylor dropped a major hint that it will come. Plus, they may already be filming.

Jax Taylor’s not spilling all the tea on season 8 of Vanderpump Rules. However, in his own cryptic way, he hinted that the shows renewed and they already have started filming. Of course, this hint is just that – a hint. Jax also sometimes twists the truth, but it’s not a long stretch to getting that the show probably returns. In his tweet, Jax said, “And we are back!!! #pumprules ???? that was quick.”

Now, you may recall Jax previously accurately and correctly used almost the exact same words to pre-announce season 6 of Vanderpump Rules. Back then, in April 2017, he wrote, “And we are back !!! #pumprules season 6.” Now, this time Jax never mentioned the season, but he did put a little ‘filming’ icon on it.

Some fans asked if the tweet involved shooting for the upcoming wedding of Jax and Brittany but in a spinoff. However, TV Shows Ace reported on that in an article where Jax blew off reports he’s getting cold feet about the wedding.  We wrote, “Have we ever seen Jax turn down an opportunity to get in front of a camera? After all, we are talking Jax Taylor, a guy who allegedly asked Bravo to do a spinoff for the wedding.”

Are you all filming for the next season or are you doing a spin-off for the wedding? Either way congratulations.. you deserve this!

At this time, it still looks like the wedding’s part of Vanderpump Rules and not a separate spin-off. At least, that’s according to Radar Online, who suggested Jax is unhappy with being part of the series for his wedding. Anyway, Jax and Brittany’s wedding will come to viewers one way or another. No doubt drama ensures even on the special day. Have you ever known drama to not ensue with the cast of PumpRules?

When they get married on June 29, fans of the show will recall this wedding’s the third televised as part of the Vandepump Rules series. Katie Maloney and Tom Schwartz married on the show, as did Scheana Marie and Mike Shay.

What do you think about Jax Taylor hinting at season 8 and the fact that filming’s started already? Sound off your thoughts in the comments below.

Remember to check back with TV Shows Ace often for more news about Vanderpump Rules Season 8.