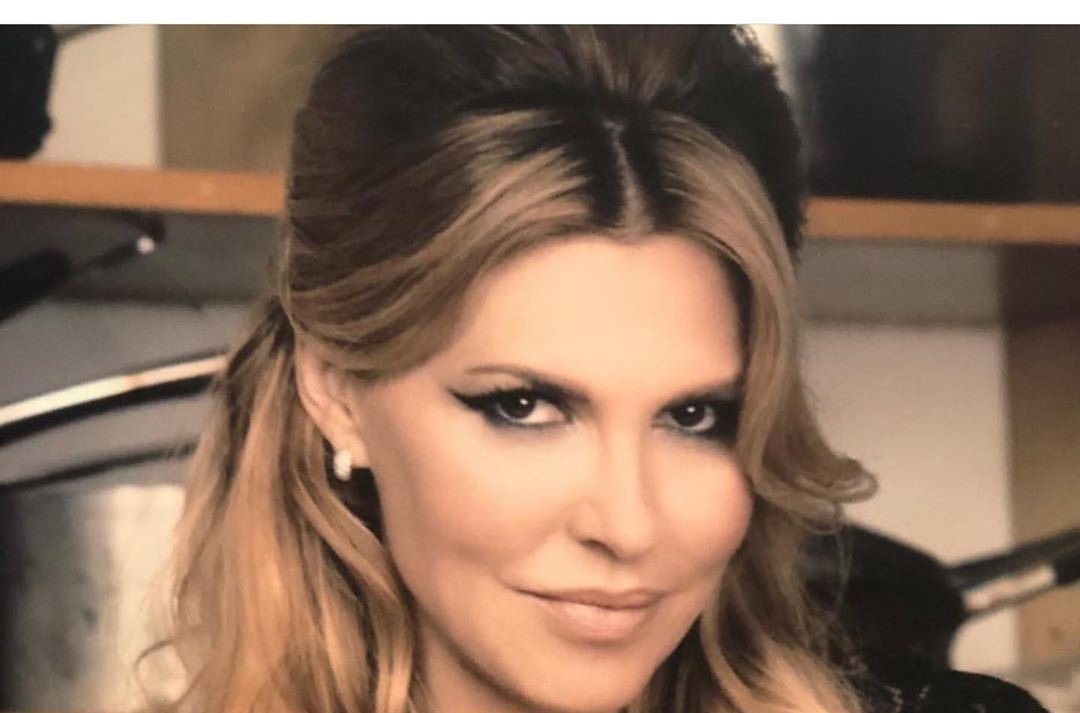 Real Housewives of Beverly Hills fans remember Brandi Glanville as an outspoken cast member who had a huge falling out with Lisa Vanderpump. The falling out between the two friends is similar to what viewers have seen on the show this season.

A big part of the rift was caused by Brandi’s contention that Lisa V. manipulated her into bringing gossip magazines on a trip. The magazines had cover stories about the co-star Kyle Richards and her husband’s alleged infidelity. Lisa V. denied the allegations and, at the time, the other ladies sided with her over Brandi.

Season 9’s storyline revolves around Puppygate and who leaked the story to Radar Online. Everyone thinks Lisa V. leaked the story about Dorit Kemsley adopting a dog and then abandoning it at a kill shelter. Lisa V. has not only denied leaking the story; she has sworn on the lives of her children that she didn’t do it.

Lisa V. told both Kyle and Dorit point-blank that if they don’t believe her, they are no longer friends of hers. Despite this ultimatum, Kyle and Dorit still believe that Lisa V. leaked the story and no longer speak to her. Kyle and Lisa V. accidentally ran into each other earlier this month, but it wasn’t filmed for the show.

So much fun on location visiting the beautiful and hilarious @deniserichards for my podcast! #Mendocino photo credit by the hilarious @thepatrickmuldoon 💗

During a recent podcast, Brandi Glanville spoke with Real Housewives of Beverly Hills newbie, Denise Richards. One topic of conversation was whether Lisa V. would attend the reunion taping in June or skip it. Brandi said that she thinks Lisa V. will attend but admitted that “[Lisa V.] could have a walk-off moment, but she’s not really a walk-off kind of person.”

Brandi Glanville went on to say that there isn’t much point of Lisa V. attending the reunion. There have been stories since before the season even aired that Lisa V. stopped filming halfway through the season. That has been proven on-screen with the May 7 episode not featuring Lisa V. in a single scene.

Her only reason for attending would be to reconcile with her co-stars. But Brandi Glanville doesn’t think that is possible at this point. She said, “Lisa does hold grudges. She doesn’t ever let anything go. I just don’t see her coming back to these friendships. When she’s hurt and she’s done, she’s done and she does not look back.”

Who Apologized to Brandi?

Lisa V. wasn’t the only housewife Brandi had issues with when she was a full-time cast member. She tangled a lot with Lisa Rinna. Now Brandi says she likes Lisa R. “a lot” and found her fun during their seasons together. Brandi blames most of the issues she had with Lisa R. on her loyalty towards Kim Richards and feeling protective of Kim.

Brandi revealed that any drama between her and Lisa R. ended earlier this year after Lisa R. called her to apologize. Lisa R. has brought up several times on the show how she should have believed Brandi’s allegations about Lisa V. years ago. Lisa R. was one of the main ladies leading the charge that Lisa V. leaked the Puppygate story.

While talking to Denise, the subject of Camille Grammer came up. Camille left the show a few seasons ago but has been a guest Housewife this season because many of the current Housewives attended her wedding.

Camille has recently come under fire with fans for her backstabbing behavior. Teddi Arroyave Mellencamp said it best when she accused Camille of talking out of the side of her mouth. Brandi agrees with this assessment of Camille. While Brandi said she likes Camille in real life, Camille’s “not being true to herself by saying things she wouldn’t normally say and it comes off not authentic.”

Tune into Real Housewives of Beverly Hills Tuesdays on Bravo at 9 p.m. Brandi will be making a guest appearance this season.