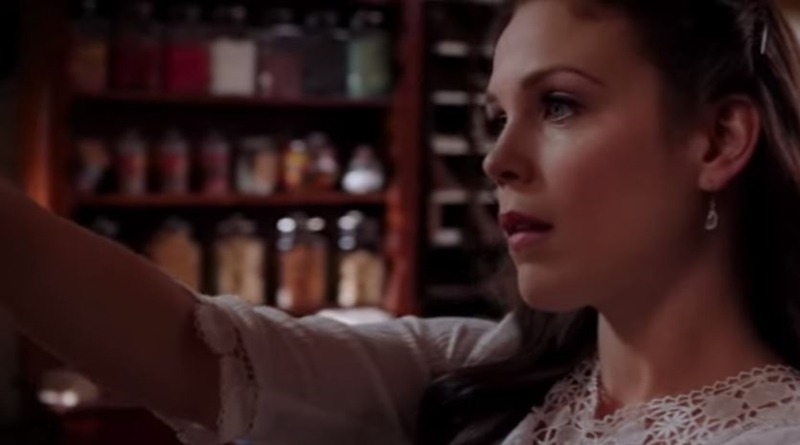 When Calls the Heart fans, known as Hearties, go by the hashtag of #Hearties. Now, Brian Bird told CBN that the fans of the Hallmark show created their own “legacy.” In fact, he’s singing very high praises to all the Hearties across the world. The popular television series never went looking to create the fan-base, and he notes they created themselves. Plus it’s grown into something beautiful and devotional in an entertainment world full of “zombies and vampires and crystal meth dealers.”

When Calls the Heart fans helped the show stay alive and grow despite setbacks, according to Brian Bird

Brian Bird seems astonished at the growth of the Hearties. He’s not just talking about the thousands upon thousands of them. Rather, he talks in terms of humanity and spiritual growth. Singing high praises, he described to CBN how “so many new friends have been made through this and they love each other. It’s like there’s sort of a form of church that’s happening, sense of community, people caring about another and praying for one another.”

Brian also explained that they never set out to create such a massive and beautiful fan base. However, during the hard times, they simply stuck with the show. Plus, Hallmark never intended any massive “marketing tactic.” They actually “invented themselves.” In fact, the growing community that loves When Calls the Heart took them a bit by surprise. So, they wondered what to do about it, and decided maybe they should just “respond” to them all. The tactic worked so well, that they became a giant family, all set around common values.

#Hearties get high praise and something beautiful comes of it all

Fans of When Calls the Heart watch the show because it presents good home family values. The beautiful side of it all came when Brian started getting feedback that parents watched the show with their kids. They watched and rewatched, as it “gave them a conversation with them.” Plus, it presented “lessons or the virtues or the scriptural principles that [the show represented.] WCTH allowed those parents “teachable moments” with their kids.

The result of that was the Brian Bird and Michelle Cox produced devotional books about the events in recent episodes. Extrapolating that into how people use those events in real life, brought comfort and outreach to so many Hearties. Brian says, “We’re hearing amazing stories, like a chemotherapy group…Plus, “While these gals are all getting chemo together and meet up at the lab or wherever they do that and they have the devotional. They’re doing their devotions while they’re getting the chemotherapy. That just blows me away.”

The message of redemption, second chances, and forgiveness in When Calls the Heart

As Brian notes, long after the show disappears (hopefully in a very long time), the Hearties love for each other will spark a continued existence. It’s an ugly world out there sometimes, and the message of “redemption and second chances and forgiveness” find a place in the world. In fact, Brian mentioned that in reference to Lori Loughlin.

What do you think about Brian Bird singing praises to the #Hearties? Are you a Heartie? Do you believe the fan base grew into something beautiful in a troubled world? Sound off your thoughts in the comments below.