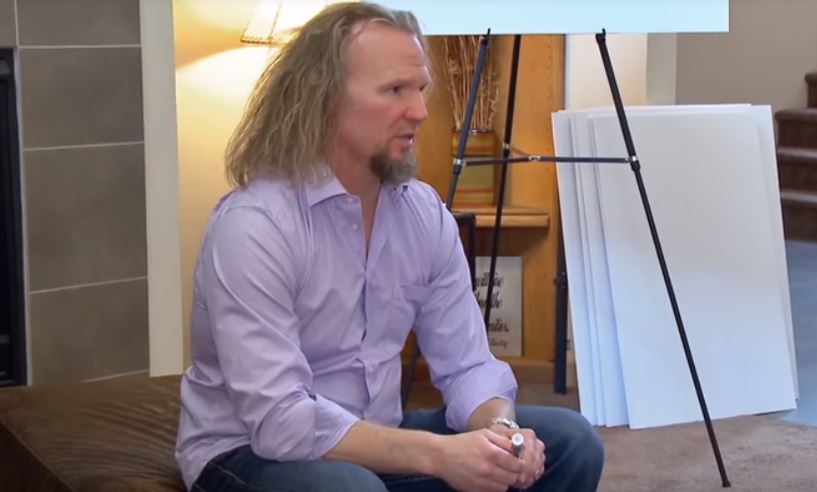 Sister Wives fans know that Kody Brown left Utah for Las Vegas because he felt that discrimination threatened his family’s freedom. In the current season of the TLC show, the family relocated from Vegas, Nevada to Flagstaff, Arizona. Although they never mentioned any threat of prosecution in Las Vegas, they may face problems in Flagstaff. That’s because of their polygamous lifestyle. In fact, right now, the police and prosecutors could hold the key to their future and freedom.

Sister Wives future freedom may not be assured

Citing an AP article in 2018, The Chicago Tribune explained that a memo from the police in Flagstaff  “said Brown could not be charged with bigamy because he is legally married to one woman, Robyn Brown.” Kody Brown “says he’s ‘spiritually married’ to the other three women,” and problems arise from that. While it’s nice that Kody holds that memo in his possession, he may still face prosecution.

Radar Online set out to investigate the actual law in Arizona, and according to their report, life without the prospect of lock-up is no guarantee. Living a polygamous lifestyle’s illegal across the USA, but some states enforce it more than others. Nevertheless, despite “a lot of hippies in Flagstaff,” with liberal attitudes, the Browns could still live with uncertainty.

According to legal consults done with Arizona-based attorneys by Radar Online, exclusive info given to them by “legal expert Monica Lindstrom” says, “Polygamy is unlawful in Arizona.” Arizona’s Constitution specifically “addresses polygamy.”

In fact, under “Article 20, section 2, ‘Polygamous or plural marriages, or polygamous co-habitation, are forever prohibited within this state.”‘ Therefore, whether Kody Brown lives with one extra wife or more, they could “meet the definition of ‘polygamous co-habitation.'” Under the constitution of Arizona, they live an illegal lifestyle.

They added the definition of “spouses.” It refers to “two persons living together as husband and wife, including the assumption of those marital rights, duties and obligations.” So, that makes things a bit precarious for Kody, technically only legally married to Robyn Brown.

Could Kody Brown and the sister wives face prosecution in Arizona?

Radar Online did a second consult. They spoke to “Managing Partner of Dwane Cates Law Group, Dwane Cates.” According to him, despite living in separate homes at the moment, that changes nothing in terms of the law. He said, “Bigamy, which is one person married to two people at the same time, is a class 5 felony…[Kody] could get half a year to two-and-a-half years. He could get probation up to three years and $150,000 in fines.”

That’s not good news for the Brown family, or for the Sister Wives fans who like their message. Fans of the show know they came out on TV to highlight discrimination against plural families. Speaking to Fox News, Kody Brown said, “We’ve been able to present a different side of the story that traditionally was sort of a media’s whipping boy… The polygamist community really didn’t get a fair shake.”

Kody Brown could pay fines and go to jail, but that also applies to his sister wives. The attorney’s noted that you can’t marry someone already married. It matters not whether in church or in a civil or private ceremony. As that also applies to people living together as “spouses,” hot water could come their way too.

It seems the Browns rely on police and prosecutors for their freedom in Flagstaff. According to Cates, “Prosecutors can decide to charge them or…not.”

What do you think about Kody Brown’s family facing potential problems with their future in Arizona? Do you think their freedom relies on paper with a memo on it? Sound off your thoughts in the comments below.