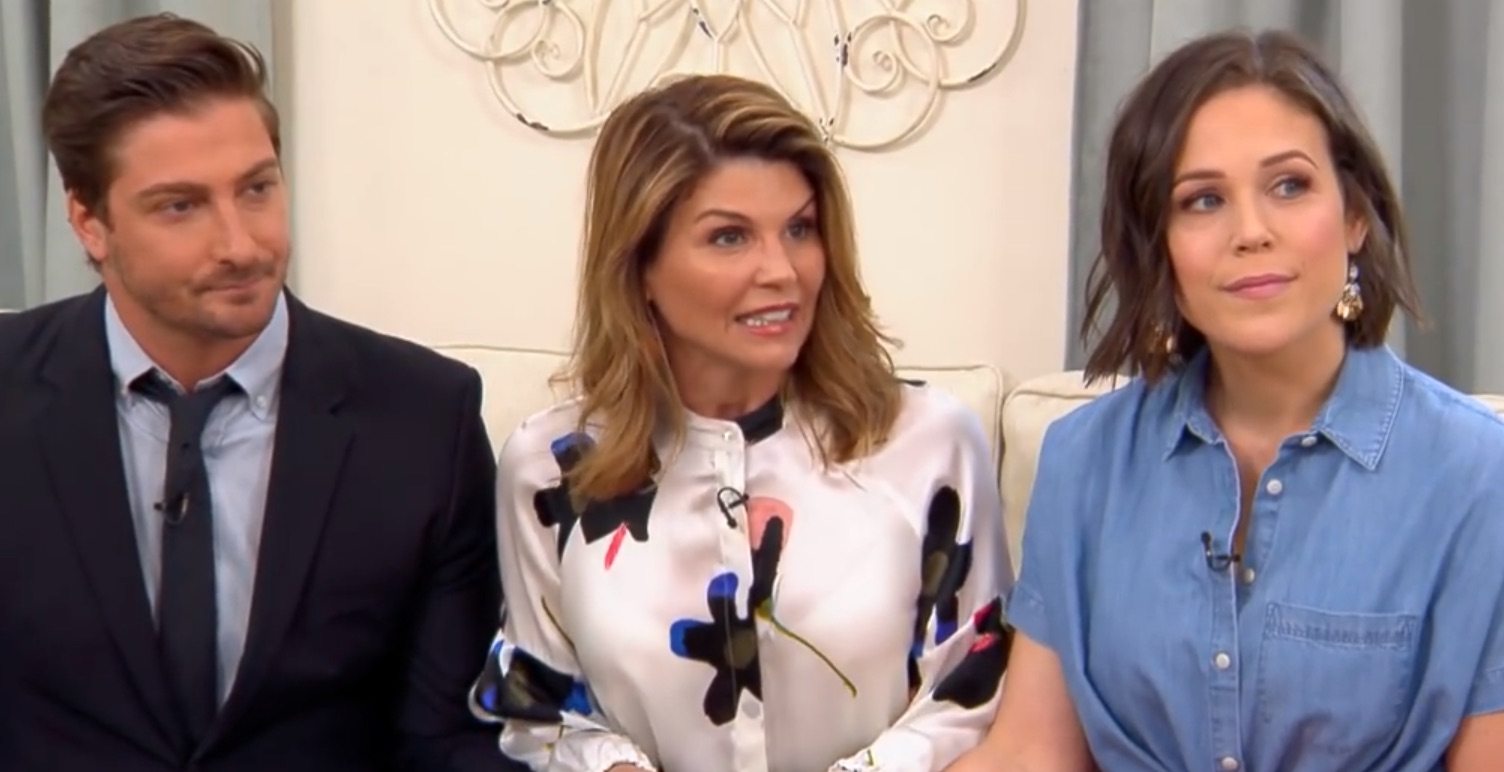 When Calls The Heart producers have promised fans to hang on for Season 6, but #hearties are worried because WCTH Season 7 has yet to be confirmed. Can the beloved Hallmark series go on without Lori Loughlin? Could the retooled, remaining WCTH Season 6 be the finale?

Could WCTH Season 7 Be Canceled?

When Calls The Heart producers have promised #hearties Season 6, after they have retooled the remaining episodes of Season 6. The producers and stars of the show have repeatedly promised that the show is not canceled, but after they tweak Season 6 episodes, they will release the episodes. Yet, despite assurances that the show is not canceled, there is still no confirmation on whether there will be a WCTH Season 7.

This lack of confirmation could be based on one of two reasons. The executive producers may decide to see what happens with their “retooling” of the already shot Season 6 episodes. Will fans like the changes made? There is a general assumption that they are going to remove or replace Lori Loughlin from the remaining episodes. This may not  necessarily be the case.

There is still the possibility that they are leaving Loughlin in the episodes and wrapping up the series with a definitive ending. #Hearties have expressed concern about the status of their show on social media. They fear that it will still get the ax like Lori Loughlin’s other series, Garage Sale Mystery. It seems like from the beginning, Lori Loughlin’s presence helped give this show staying power. It would make sense if her departure could mean the end of the entertaining Hope Valley stories.

It seems almost fate that back in 2017, Lori told the Today Show, that she was invited to film a bit role for just one day,  on the When Calls The Heart two-hour movie shoot. The producers of the show thought that with her Full House star power, they had a better chance of taking this show into series. They were right. She not only joined the show, but she became one of the biggest stars of the most popular series that Hallmark has ever produced. She also became an executive producer of the show based on the Janette Oke book.

Ironically, in the same interview, Kathy Lee Gifford asked Lori about finding the work/life balance with her two daughters. Lori explained that as she got older, she took on more Hallmark roles, which were filmed mainly in Vancouver. She explained that their father, Mossimo Gianulli was home with the girls 24/7. Yet,  at the same time, both Olivia Jade and Isabella Rose were able to learn how to shop at the market and cook for themselves. Lori thought that it was important for both girls to learn this sort of independence.

Are you concerned that WCTH Season 7 will not happen? Do you think that When Calls The Heart will cancel after the retooled Season 6 airs? Does WCTH need to have Lori Loughlin in order to be successful? #Hearties, please share your comments and feelings below. Stay tuned to TV Shows Ace for the latest in When Calls The Heart news.