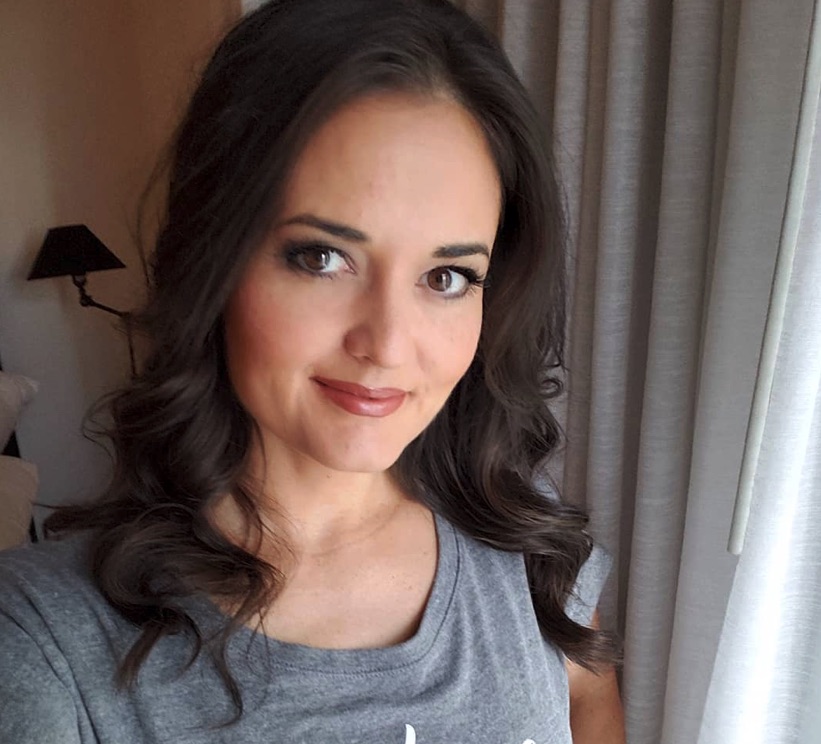 Hearties are asking who will replace Lori Loughlin, who was been fired When Calls The Heart. The show is currently retooling, which could very well mean that they are replacing the actress that played Abigail Stanton. Who could possibly replace Lori Loughlin? Here are six actresses who may be a good fit for Hallmark and #Hearties.

Who Can Replace Lori Loughlin?

First we have to figure out the criteria for the actress. Abigail is a tough, yet charming and endearing character. She is smart and very brave. Anyone who would portray her would need to have these qualities.

Most of all, Hallmark needs to find a fan favorite. They need an actress that is instantly endearing to #hearties.

The Six Actresses Who Could Potentially Replace Lori Loughlin

Former child star Danica McKeller has the beauty, brains and quiet determination that could make her Hallmark’s first choice to replace Lori Loughlin. The fan favorite could slip into this role without any objection from Hallmark or #hearties. She is a bit younger, though.

Alicia Witt has made so many Hallmark movies that devoted fans have long lost count. The brainy and musical actress could add some extra spunk to the character of Abigail Stanton.

Autumn most recently starred in Love On The Menu, for Hallmark, and does not appear to be working on any other projects at the moment. She is quirky, intelligent and has a timeless face that would fit in the world of Hope Valley.

Many remember Lea from Hallmark’s Jane Doe mystery series, where she played a clever spy, but no one will ever forget Lea from the Back to the Future series. Lea has a no-nonsense sort of beautiful braininess that looks as good in frontierland as she does in the future.

Some will always think of Ashley Williams as the charming baker, Victoria, in How I Met Your Mother. She has been in a cornucopia of delightful Hallmark movies over the years.  Ashley has an infectious smile and a lot of great beauty and energy. She could bring her magical personality to Hope Valley and help fans and cast alike, heal. According to Country Living, Ashley and her sister Kimberly are planning on co-starring in two Hallmark Christmas movies sometime in the near future. If Hallmark is giving them this sort of platform, it would seem natural that they would want one of the sisters to be part of their biggest television series, When Calls The Heart.

Ashley’s older sister Kimberly is regularly on Hallmark with Darrow & Darrow, as well as many Hallmark movies. Is the woman that inspires husband Brad Paisley’s most romantic love songs ready to head out into the Canadian frontier and show her true mettle?