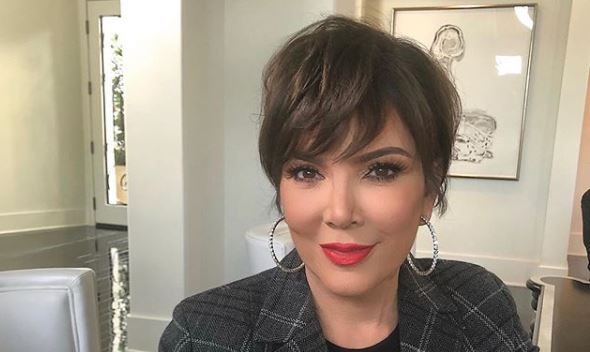 The preview for Keeping Up With the Kardashians Season 16 is here. You do not want to miss this one. The family and their crazy antics are back again. Honestly, it doesn’t look like this reality show is ever going to end, but the viewers are totally okay with it returning every season.

What can you expect this season from Kim and Kourtney?

One big thing that will go down this season is that Kim Kardashian and Kanye West announce baby number four is on the way. The couple already released this news to the public. They are excited and it does sound like this will be the last baby for the couple.

Kourtney Kardashian and Scott Disick seem to be getting along great. They are not together, but the co-parenting is working out. It looks like they are getting along better than they have in years. She wants to make sure there are no mixed messages. Scott does tease that Kourtney is obsessed with Kanye.

One thing that is missing from this preview is Rob Kardashian. The fans can always hope that he will make his return, but it doesn’t look like it is happening yet. Kylie and Kendall Jenner also aren’t showing much, but you know that they will be around. It does look like they have moved on from even trying to include Caitlyn Jenner in the show.

Of course, they are also going on a big family vacation this season of Keeping Up With the Kardashians. It will be interesting to see who all ends up going on this trip.