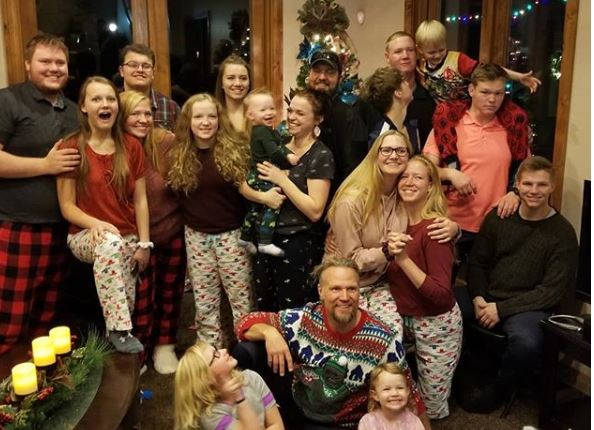 Sister Wives stars just moved to Arizona as a family. All four wives went along with Kody Brown, but not all of the older children followed. It turns out that one wife almost didn’t make the move with the family. In Touch Weekly shared the details.

When you think about which wife almost didn’t go, most people would assume that it would be Meri Brown. Her relationship with Kody has been very up and down over the years.

It turns out that at first, Janelle Brown was really unsure about going to Arizona. It took her a while to be okay with leaving Las Vegas and of course, her first grandbaby. Janelle talked to Us Weekly about it. One issue was being worried about the kids adjusting. Here is what she had to say about moving.

“I was really conflicted. It really wasn’t about not moving, it was about the timing. In my darkest moments, I did consider staying behind. We finally came to a place where we were all at peace with it.”

How are things in Arizona?

Everyone in the Brown family seems to be really happy in Arizona. They are having one issue, though. Right now, their homes aren’t very close to each other. This is of course hard on the children who are used to being able to go back and forth from each home as they please. Hopefully, they will be able to get it all changed soon.

So far on the show, viewers haven’t seen the move or how this goes. You can tell that what they are airing is older content. Hopefully, they get to this Arizona move during this season of the show. Fans want to see how it all goes.

Are you surprised to hear that Janelle Brown almost didn’t go with them? Share your thoughts in the comments, and don’t miss new episodes of Sister Wives on Sunday nights on TLC.