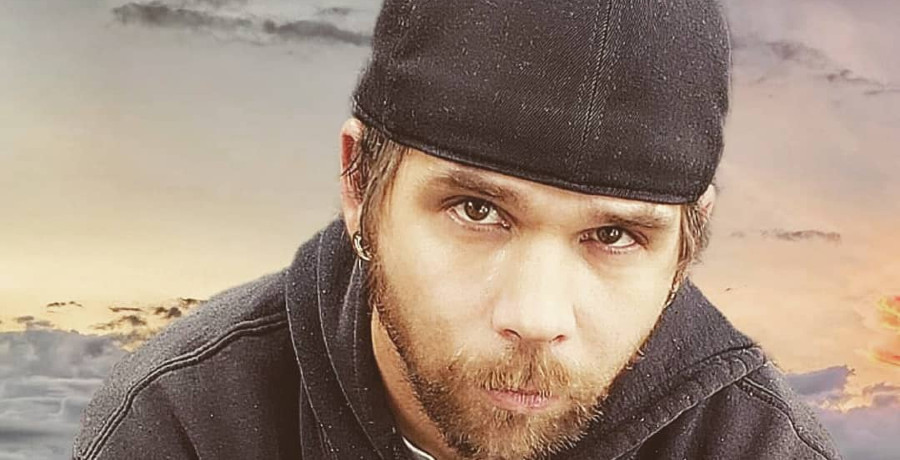 The TLC personality took to Instagram pretty late tonight with some big news. He welcomed a new member to his family.

Turns out, the new member of his family was actually a little orange kitten. The kitten was extra fluffy and had adorable white paws. The kitten also appeared to be rocking a collar with a little bell on it.

Presently, Jeremiah has opted out of sharing details regarding the little guy’s name and gender.

Return to Amish fans react to the photo

Breaking Amish and Return to Amish fans flooded the comments of his Instagram post with reactions to the photo of Jeremiah Raber’s new baby. Some fans kept things simple with little more than a “congratulations” for the new addition to his family.

Others, however, wanted details on this new little bundle of joy! Here’s some of what his followers had to say in the comments:

Most of Jeremiah Raber’s fans had two big questions. First, what was the name of the adorable little guy/girl? Second, was this little bundle of joy a boy or a girl?

Unfortunately, Jeremiah Raber kept his post announcing the newest member of his family pretty simple. He didn’t reveal any details including the little one’s name or gender. Breaking Amish and Return to Amish fans hope he’ll spill the details soon.

Here is a picture of his new little bundle of joy: