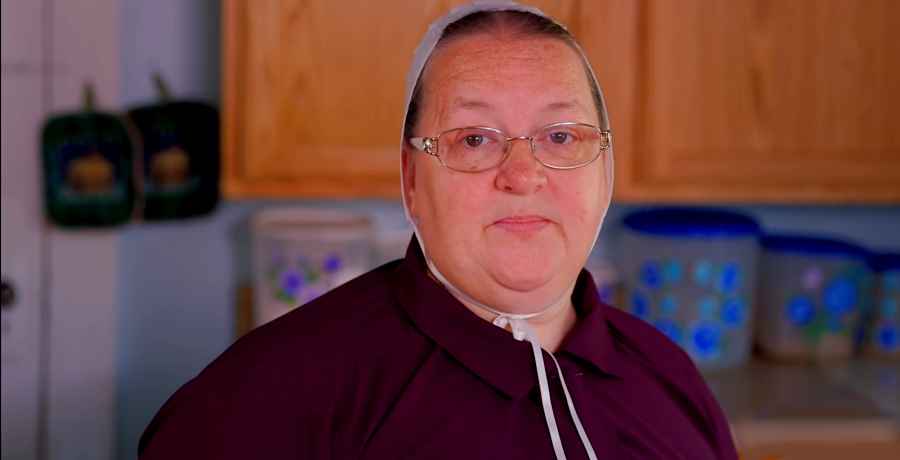 Recently, it was revealed that former Return to Amish star Mary Schmucker had been hospitalized. Fans and viewers were very concerned for Mama Mary, as she is affectionately referred to. Now, her daughter-in-law is sharing an update on how the beloved matriarch is doing after her time in the ICU.

Return To Amish Star Rushed To The ICU

On Thursday, TV Shows Ace reported that Mary Schmucker had been taken to a Punxsutawney hospital. She had allegedly lost a lot of blood and was in the ICU. It appeared she was undergoing a handful of tests and would be transferred to another hospital. For fans of the series, they had come to know her during Season 1 of the Breaking Amish spin-off.

She had become a mother figure for the original cast who were trying to adapt to life back in the community after living in the English world. She understood their plights as she had been banished from the church, as well. Never one to shy away from an adventure, she took life head-on. She traveled with the kids and was always a shoulder to lean on. Mama Mary was also always the voice of reason even if they did not always like what she had to say. She became a mentor for Jeremiah Raber but did eventually decide to go back to the church for her husband, Chester.

After Season 5, she left the hit TLC series and Grandma Ada took her place. However, she could never truly be replaced in the hearts of fans. When news broke that she was ill, prayers were sent from all over for a quick recovery. “We were so shocked to learn that our wonderful Mary is in the hospital. Please send her huge hugs. She will be in our thoughts and prayers,” one person commented.  So, how is she doing? Here is an update.

According to Mary’s daughter-in-law, Rebecca (who is married to her son Abe) Mary is back home and doing better. She refuses to take it as easy as she should but that is to be expected. Rebecca shared the update on her Instagram earlier Saturday. Mary can be seen knitting an afghan which fans immediately wished to purchase. Additionally, the prayers and good thoughts poured in.

“Hope you feel better Mary prayers for you,” one follower wrote. Another followed up with: “Great news! Sending love to you Mary.” Lastly, one person added: “Glad she is home. Continued prayers for complete healing.” It is great to see the Return to Amish favorite back to her happy self. Continued positive thoughts and updates as they come in.