Unexpected Season 5 doesn’t have a release date yet — and fans weren’t even sure if TLC was going to renew or cancel the series — but, the cast list recently leaked. That, in turn, confirms Season 5 of the series does have a green light. What do we know about the Unexpected Season 5 cast members list? Keep reading.

According to Starcasm, the cast list for Unexpected Season 5 leaked in a Facebook fan group. The Facebook group called Everything TLC Unexpected is credited by the outlet for originally leaking the cast list of the season that had yet to even be confirmed. Turns out, this Facebook page has a pretty impressive track record for finding and spilling juicy tidbits of information on the series long before the info hits media outlet headlines.

So, Which Mothers Are Returning?

According to the outlet, Lilly Bennett, Jenna Ronan, Tyra Boisseau, and Tiarra Boisseau will all be returning for Unexpected Season 5. There will also be a new mother stepping onto the show this season. Tyra and Tiarra have a cousin named Taylor Williams. Taylor is currently pregnant with her second child. And, in case you’ve missed the headlines, Tiarra is currently expecting her second child as well. So, there are a few new pregnancies Season 5 will be following. 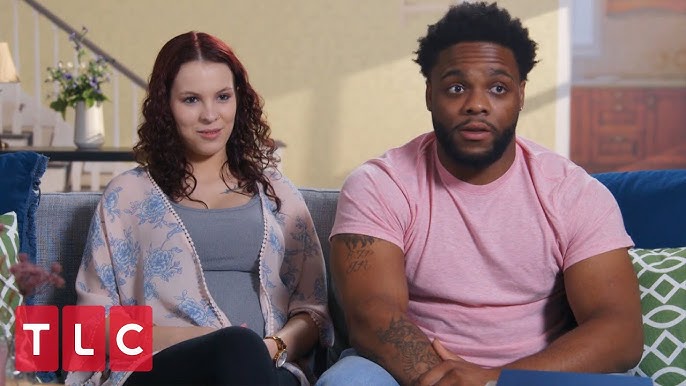 Now, this isn’t Taylor’s first rodeo with the show. During Season 1, Tyra, Tiarra, and Taylor were all pregnant during the same year. So, all three were featured during the very first season of the series.

There is additional tea to come

Now, it sounds like the big twist for Season 5 is Tyra, Tiarra, and Taylor all returning. But, that is far from the only thing TLC viewers have to look forward to.

The announcement leaking the cast list for Season 5 on the Facebook group teases there is some additional tea to spill. According to Starcasm, it sounds as if there will be at least one more addition to the cast list. Perhaps this addition will be a completely new mother we’ve yet to meet. Unfortunately, who that might be or when that info will be leaked has yet to be revealed.

Moreover, we still don’t have a confirmed release date for Unexpected Season 5. But, having a cast list at least confirms the new season is coming.

Are you looking forward to Unexpected Season 5? What do you think of the cast list? Share your thoughts with us in the comments down below.